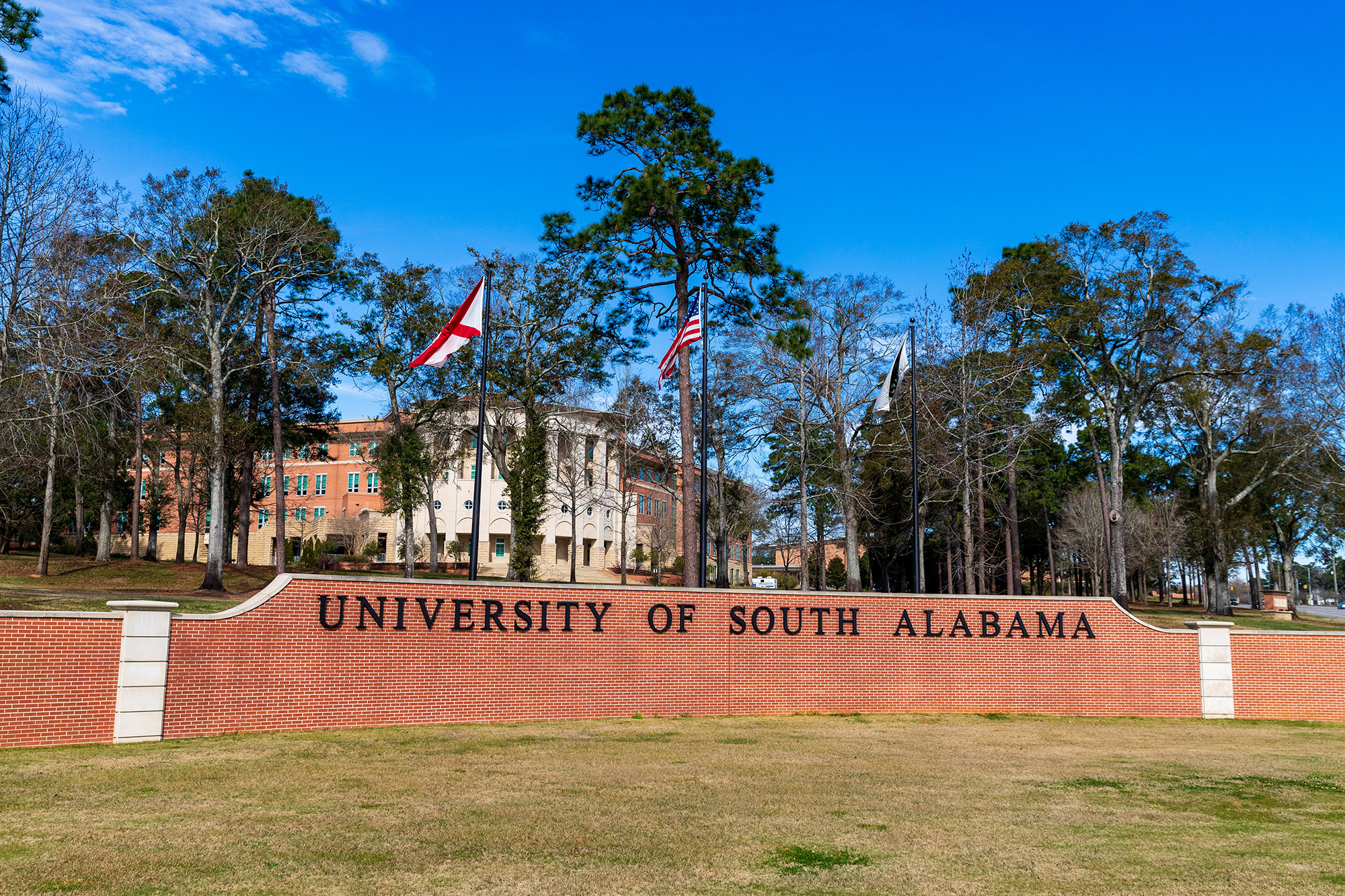 The University of South Alabama has placed three professors on leave after photos resurfaced of them at a Halloween party wearing costumes with “racist symbols.”

University President Tony Waldrop said the school has hired an attorney to conduct an independent investigation into the photos following a petition from students, news station WALA reported.

The pictures were taken at an on-campus Halloween party in 2014 and depict faculty members, Bob Wood, Alex Sharland and Teresa Weldy, according to the petition.

Wood was photographed in a Confederate soldier outfit, while Sharland and Weldy posed with a noose, the outlet reported.

The photos were posted on the business school’s Facebook page shortly after the party.

Though they have since been deleted, the photos resurfaced in the student petition which called out the professors for “wearing and holding blatantly racist symbols of hatred and violence towards the African-American community.”

“The casual racism portrayed by these professors cannot go unpunished,” the petition said.

“We are calling for the University of South Alabama to terminate these employees in order to demonstrate that racism has no place on our campus and to recommit to establishing a safe place for all who seek education here.”

Both Wood and Sharland have issued statements apologizing for the images.

“Seven years ago, I rented and wore a last-minute costume that was ill-conceived to a faculty and student Halloween costume contest, at which I served on a panel of judges to select the winners,” Wood said in his statement, according to Inside Higher Ed. “I sincerely apologize and am sorry for doing so, and ask for forgiveness for this error in judgment.”

Sharland said it was not her “intent” for her costume to be hurtful or offensive.

“In retrospect I can see why someone might find the image hurtful, and I regret this attempt at humor that clearly failed,” Sharland said. “It was not my intent to hurt or be offensive, and if anyone is offended by this picture I apologize.”