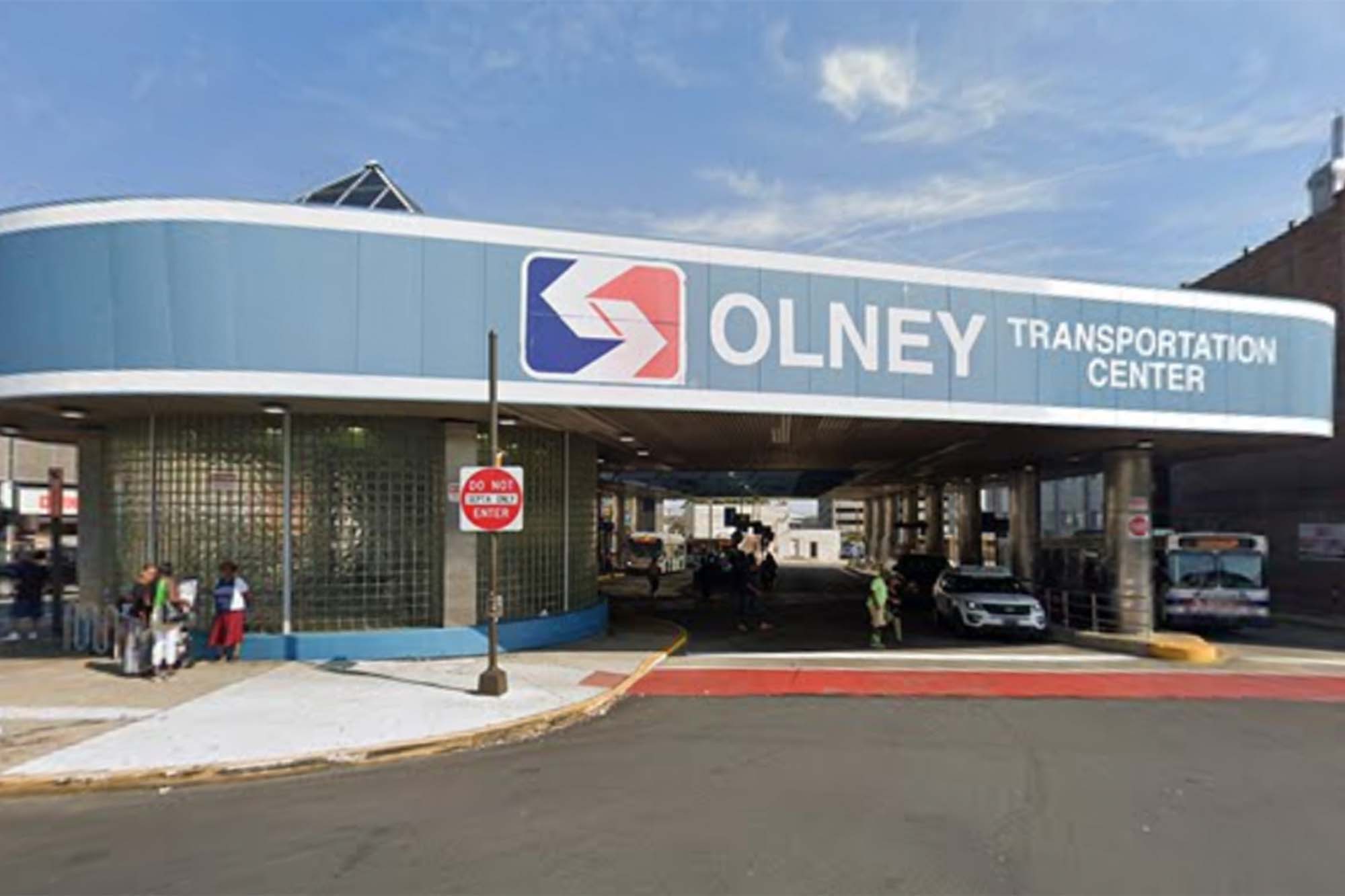 The shooting unfolded at around 2:50 p.m. at Broad Street and Olney Avenue near the Olney Transportation Center, a SEPTA bus and subway station, NBC10 Philadelphia reported.

Six of the victims were taken to the Albert Einstein Medical Center while a seventh victim was taken by police to Temple University Hospital, NBC10 Philadelphia reported.

Their conditions were not immediately clear.

Authorities recovered two guns from the scene and at least one person was taken into custody in connection to the shooting, the news site said.