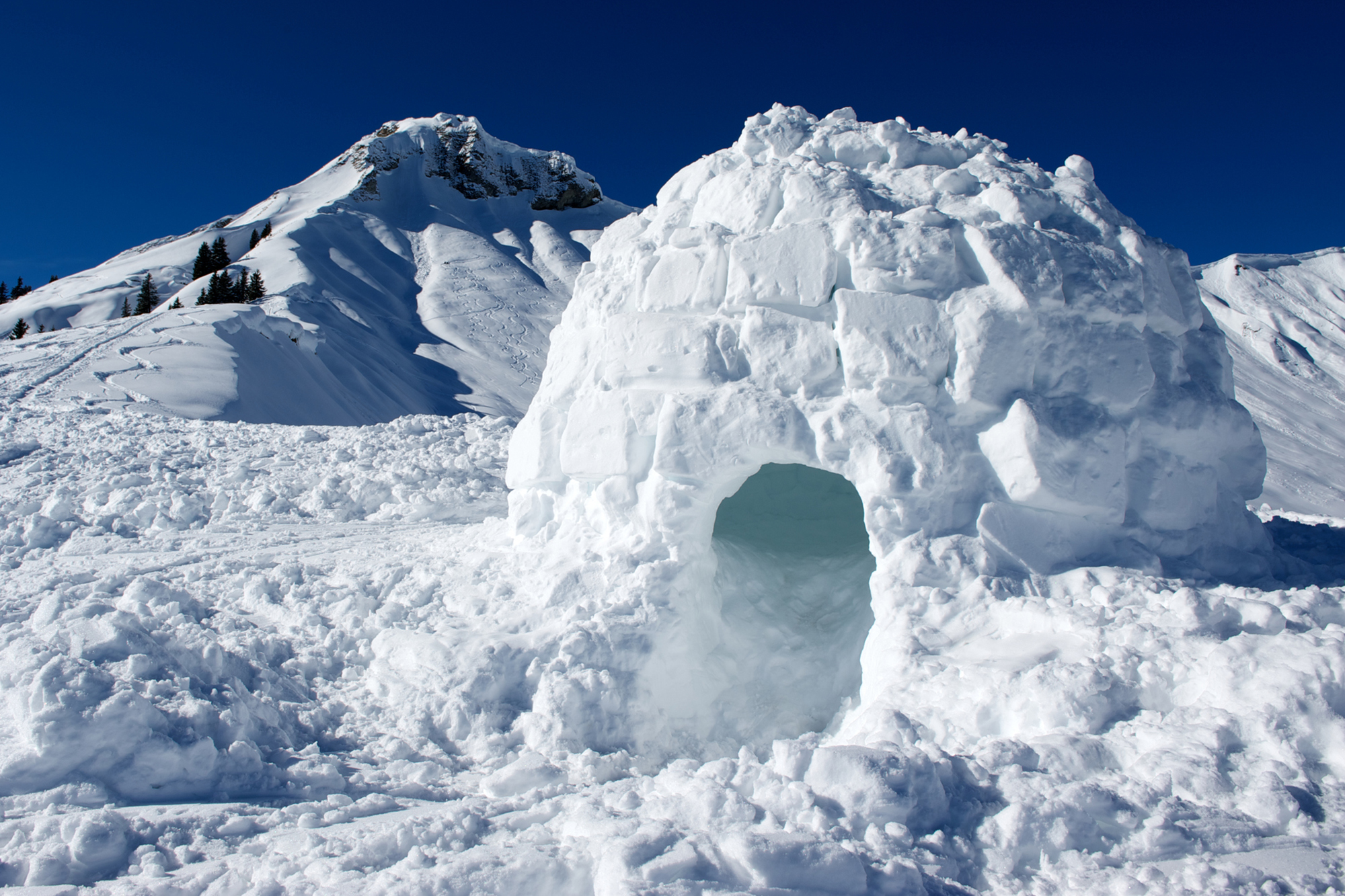 A 7-year-old boy was killed in Switzerland when his homemade igloo caved in on him, police said Wednesday.

The accident occurred Tuesday while the boy was with his father in the igloo they built in the eastern Switzerland town of Tarasp.

Police in the Graubuenden region said they were both buried in the collapse, but the father was able to free himself.

With the help of others, the dad was able to locate the boy under the snow 15 minutes later.

The boy was flown to a hospital in Chur, where he succumbed to his injuries.