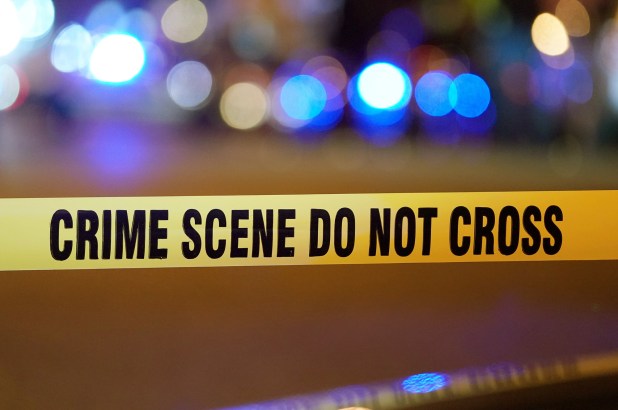 Police found the man unconscious and unresponsive on the floor, lying on his side, with cuts all over his body, they said.
Christopher Sadowski

A 71-year-old man was found dead in his Upper Manhattan apartment early Wednesday, and a woman who lived with him is being questioned by authorities, cops said.

Police responded around 2:30 a.m. to a 911 call from the apartment on Seaman Avenue near West 207th Street in Inwood. They found the senior unconscious and unresponsive on the floor, lying on his side, with cuts all over his body, police said.

A 27-year-old woman was taken into custody for questioning, police said. Her relationship with the man was not immediately clear.

The man has not been publicly identified pending family notification.

The medical examiner’s office will determine his cause of death.

Anna Delvey is the perfect con for a COVID-weary age