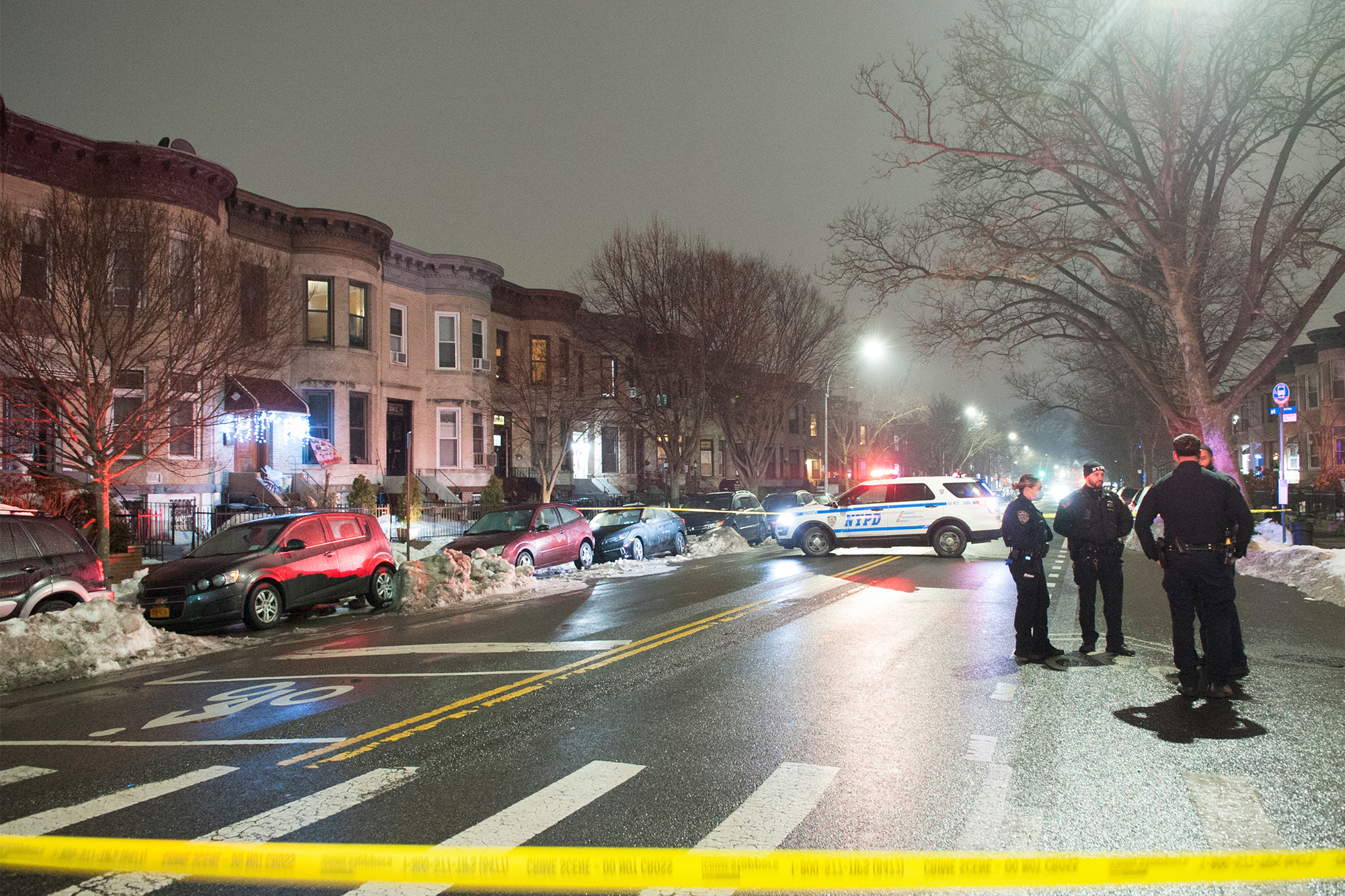 A 72-year-old man was critically injured after being struck by a hit-and-run driver in Brooklyn on Monday night, police said.

The victim was crossing 6th Avenue at Bay Ridge Parkway when he was struck by a gray Mercedes sedan at about 10 p.m., according to cops.

The man was taken to Lutheran Medical Center in grave condition, police said.

The driver fled the scene and remained on the loose early Tuesday, authorities said.