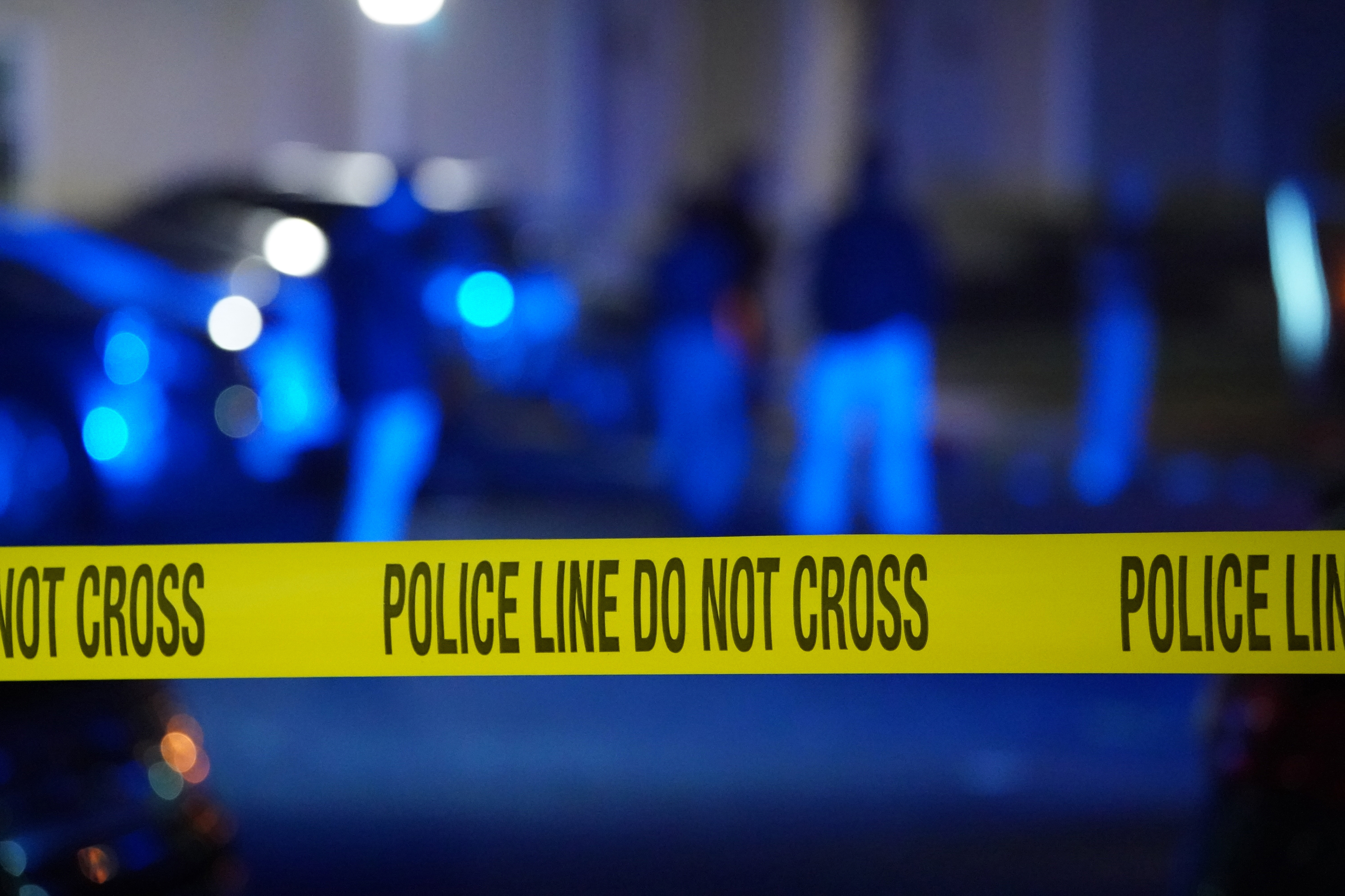 A 78-year-old woman was found murdered inside her Queens home on Wednesday night, police said.

The victim, Maria Diaz, was discovered by police with a slash wound to her head inside a bedroom at her apartment on Hillside Avenue near 219th Street in Queens Village, authorities said.

A machete was recovered at the scene, police sources said.

Police are investigating her homicide as a domestic incident, sources said.

No arrests were immediately made.

Lawmakers and staff are seeking therapy after Capitol riot