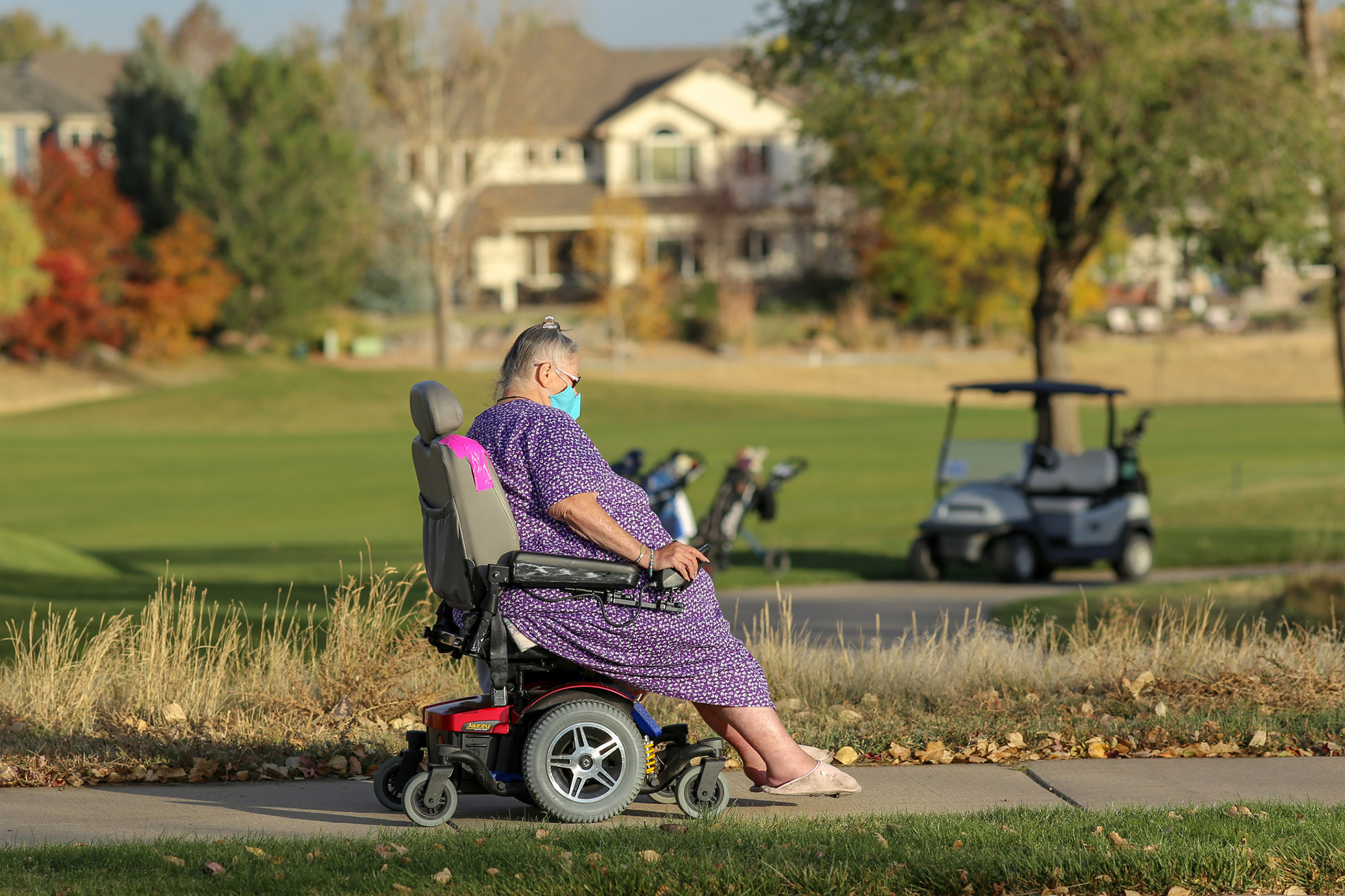 Nearly 90 percent of coronavirus fatalities have occurred in countries with high obesity levels, according to researchers — who now want overweight people to be prioritized for vaccinations.

Death rates were 10 times higher in countries such as the US where at least 50 percent of the total population is overweight, according to a World Health Organization-backed study released Thursday  by the World Obesity Federation.

“[This] must act as a wake-up call to governments globally,” said WHO Director-General Tedros Adhanom Ghebreyesus, according to the Financial Times. “The correlation between obesity and mortality rates from COVID-19 is clear and compelling.”

Weight is now believed to be the second biggest predictor of severe illness from the virus after age, according to the study, which represents medical professionals at 50 regional and national obesity associations.

For the report, researchers examined mortality data from Johns Hopkins University and the WHO Global Health Observatory data that showed a total of 2.2 million of the 2.5 million deaths worldwide were in countries with high levels of obesity.

Researchers didn’t  find any of examples of high COVID-19 death rates in countries where fewer than 40 percent of the population was overweight, according to the report.

For example, Vietnam has the lowest coronavirus death rate in the world and the second lowest level of overweight people, at  just 0.04 per 100,000 deaths from COVID-19 with 18.3 percent of adults overweight, according to WHO data.

By contrast, the UK has the third highest COVID-19 death rate in the world and the fourth highest obesity rate, with 184 deaths per 100,000 and 63.7 percent of adults overweight.

Tim Lobstein, senior policy adviser to the WOF and the report’s author, called the increase in national death rates linked to obesity “dramatic.”

Meanwhile, according to a study released last month, Pfizer’s coronavirus vaccine may be less effective in protecting obese people.

Researchers in Rome found that obese people who had received two doses of the vaccine generated a weaker antibody response, according to a report on the pre-print server Medrxiv.

The study, which has not been peer-reviewed, evaluated the effect of the vaccine on 248 health care workers seven days after the final dose, the Guardian reported.

Researchers at the National Cancer Institute Regina Elena found that those considered obese — which is defined as having a body mass index (BMI) over 30 — produced about half the amount of antibodies compared with people who had a healthy body weight, the Guardian reported.

It’s not currently known what level of antibodies is necessary to neutralize the virus, but experts fear that a reduced antibody response may hinder inoculation efforts.