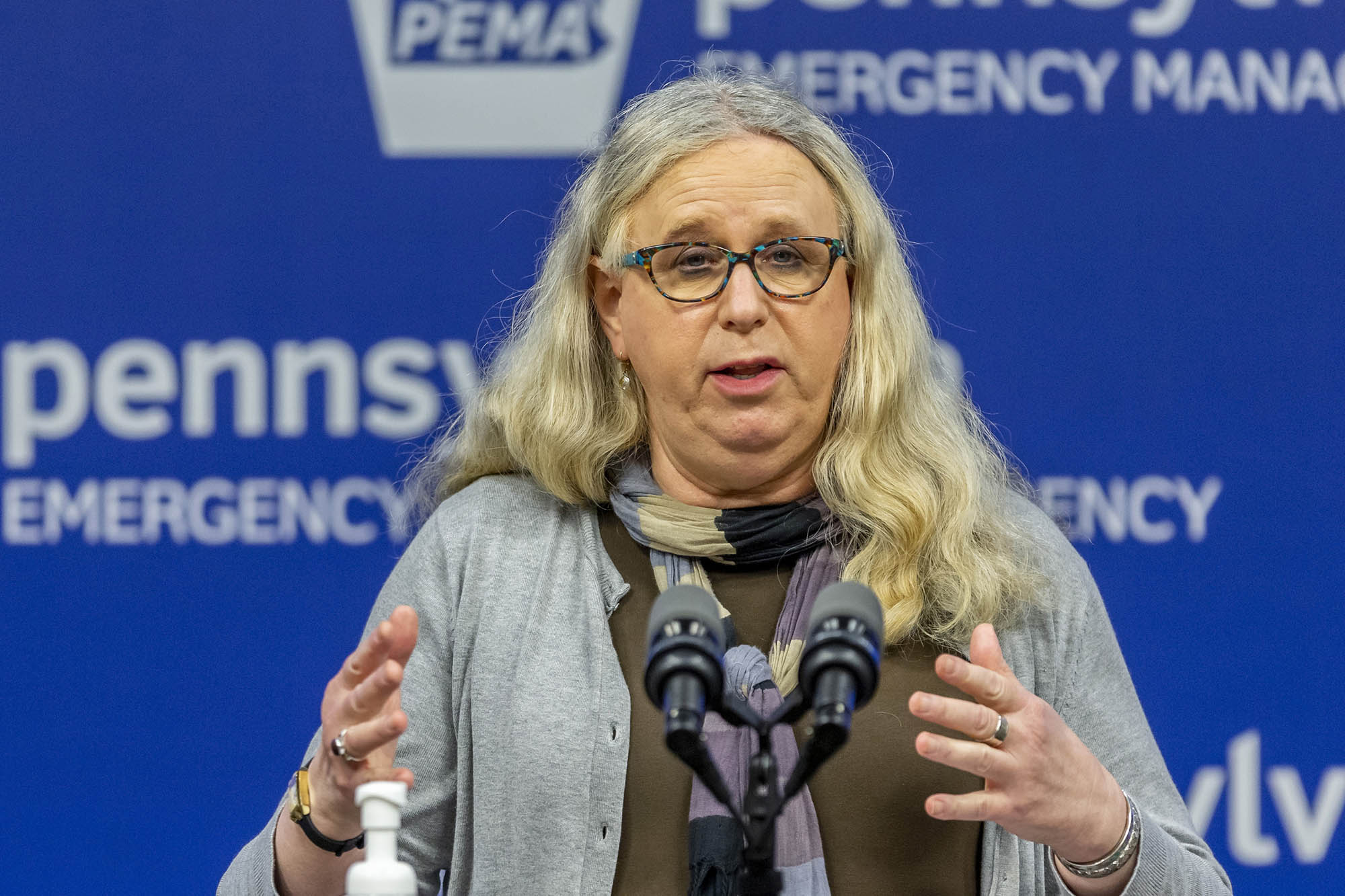 Should children be given life-altering treatments to help them transition from one gender to another, including puberty blockers and body-mutilating surgeries? Should doctors be encouraged to allow minors to make a choice that will block their physical development and ability to have children when they get older? Is there evidence that doing so might do more harm than good?

These are weighty medical and ethical questions that a responsible and compassionate society would vigorously debate. After all, what’s at stake isn’t the right of adults to live as they please, but the well-being of children, something that ought to transcend ideologies and political agendas.

In recent years, acceptance of those who define themselves as transgendered has become widespread. That’s something that’s compatible with the basically libertarian instincts of most Americans.

Other demands — for example, to alter language and replace biological sex with subjective gender identity in public accommodations — have met with greater resistance. Pronouns have become a linguistic minefield of political correctness. Asserting the commonplace reality that only women menstruate is enough to get you canceled as a “transphobe,” even if you are the author of one of the most beloved book series of all time, as J.K. Rowling knows. Activists and online mobs denounce as bigots those who dare defend the right of female athletes to compete against each other, rather than against biological males.

But pushing youngsters to accept treatments that will forever change their bodies and their lives before they are old enough to make such a choice is another thing entirely.

Dr. Rachel Levine, President Biden’s choice for assistant secretary of health, argues that transgender identity is something that is set in stone at a young age. Early interventions, Levine says, can prevent them going through the “wrong puberty,” as well as lower their chances of suicide.

But there is also a considerable body of thought — and anecdotal evidence from some who have undergone such treatments and lived to regret it — that this is wrong. And given we don’t believe minors have a right to legally consent to sexual intercourse and much else, it’s madness to encourage kids to undergo such treatments. At least, not without parental consent; at a confirmation hearing, Levine notably refused to answer whether parents should be permitted to refuse their kids’ gender transition.

In our woke culture, however, criticizing or even asking questions about Levine’s position is absolutely forbidden.

Last week, Amazon, the venue for the vast majority of books sales, removed Ryan T. Anderson’s 2018 book, “When Harry Became Sally,” from its digital shelves. A Web site that will happily sell you Adolf Hitler’s “Mein Kampf” or the anti-Semitic ravings of Louis Farrakhan thinks Anderson’s scholarly treatise about transgenderism crosses a line that even the advocacy of mass murder doesn’t transgress.

Similarly, many publications wouldn’t review, and Amazon banned advertising for, author Abigail Shrier’s book “Irreversible Damage: The Transgender Craze Seducing Our Daughters,” because of the author’s sober warning that many young women seeking to become men are falling for a mass craze.

Even elected lawmakers are barred from questioning gender ideology. At the confirmation hearing, Sen. Rand Paul (R-Ky.), himself a medical doctor, had the temerity to ask Levine what the would-be assistant health secretary thinks of using drugs or surgery to mutilate or prevent puberty of children in the name of easing their transition to another gender.

Levine, the first transgendered person to be nominated for such a high office, has spoken out on in favor of such controversial treatments. Democrats and their liberal media allies denounced Paul as a mean-spirited hater for merely posing the query.

If having a free society should mean anything, it ought to mean it’s possible to debate contentious issues on which reasonable people (and the experts) can disagree. But we’ve gotten to the point where any debate about the treatment of children is shut down. That’s not only unethical and harmful to our kids — but incompatible with democracy and American ideals.

Jonathan S. Tobin is editor in chief of JNS.org.