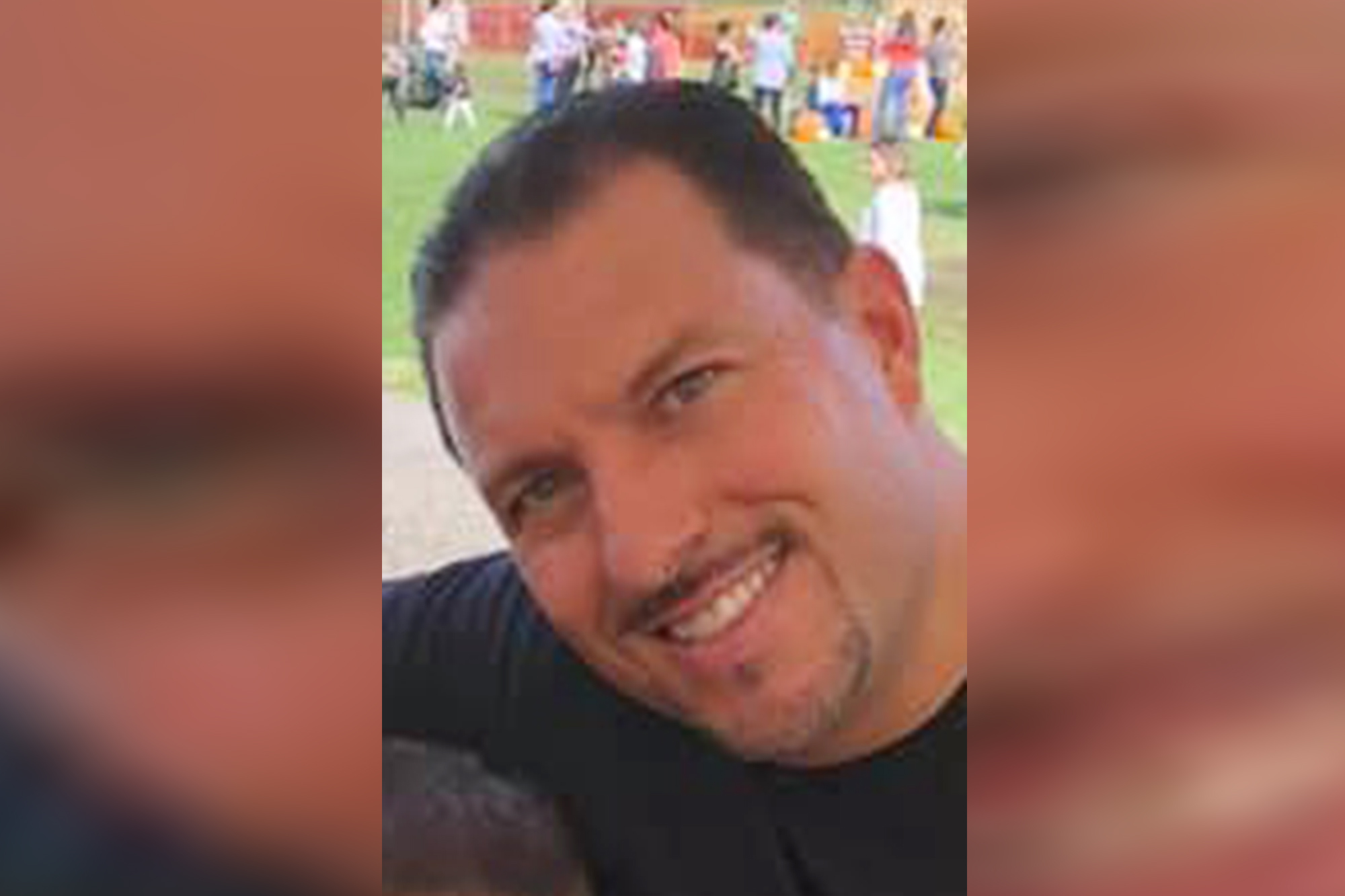 They’re really taking a swipe at him.

Federal prosecutors intend to use a suspected MTA overtime cheat’s own MetroCard swipes against him in their attempt to prove he was nowhere near his job site while still on the clock, it was revealed in court Monday.

The prosecutors in Manhattan federal court, working with the FBI and the MTA Inspector General’s Office, recovered about 50 gigabytes of data in evidence for their case against former subway maintenance supervisor Michael Gundersen, Assistant US Attorney Paul Monteleoni said in Monday’s hearing.

The evidence will show MTA records that Gundersen filled out purporting to be on the clock — and juxtapose it with evidence showing his true whereabouts, Monteleoni alleged.

Gundersen, 42, pleaded not guilty to an indictment returned against him in the hearing on Monday,

While he was raking in the cash, prosecutors allege he was actually doing a host of other things — including vacationing in Virginia and in Atlantic City.

On both March 23 and 24 of 2018, Gundersen billed for a total of 37 hours of work, but was actually enjoying an AC vacation, where he had concert tickets and hotel reservations, prosecutors allege.

He resigned in December following his arrest.

Gundersen was arrested around the same time a crew of LIRR workers were busted for allegedly conspiring together to bilk the agency out of hundreds of thousands of dollars in OT they did not actually work.

Those workers, who were charged separately to Gundersen, include the MTA “overtime king” Thomas Caputo and the son of former Gambino captain Dominick “Skinny Dom” Pizzonia.

McDonald’s CEO vows to crack down on sexual harassment