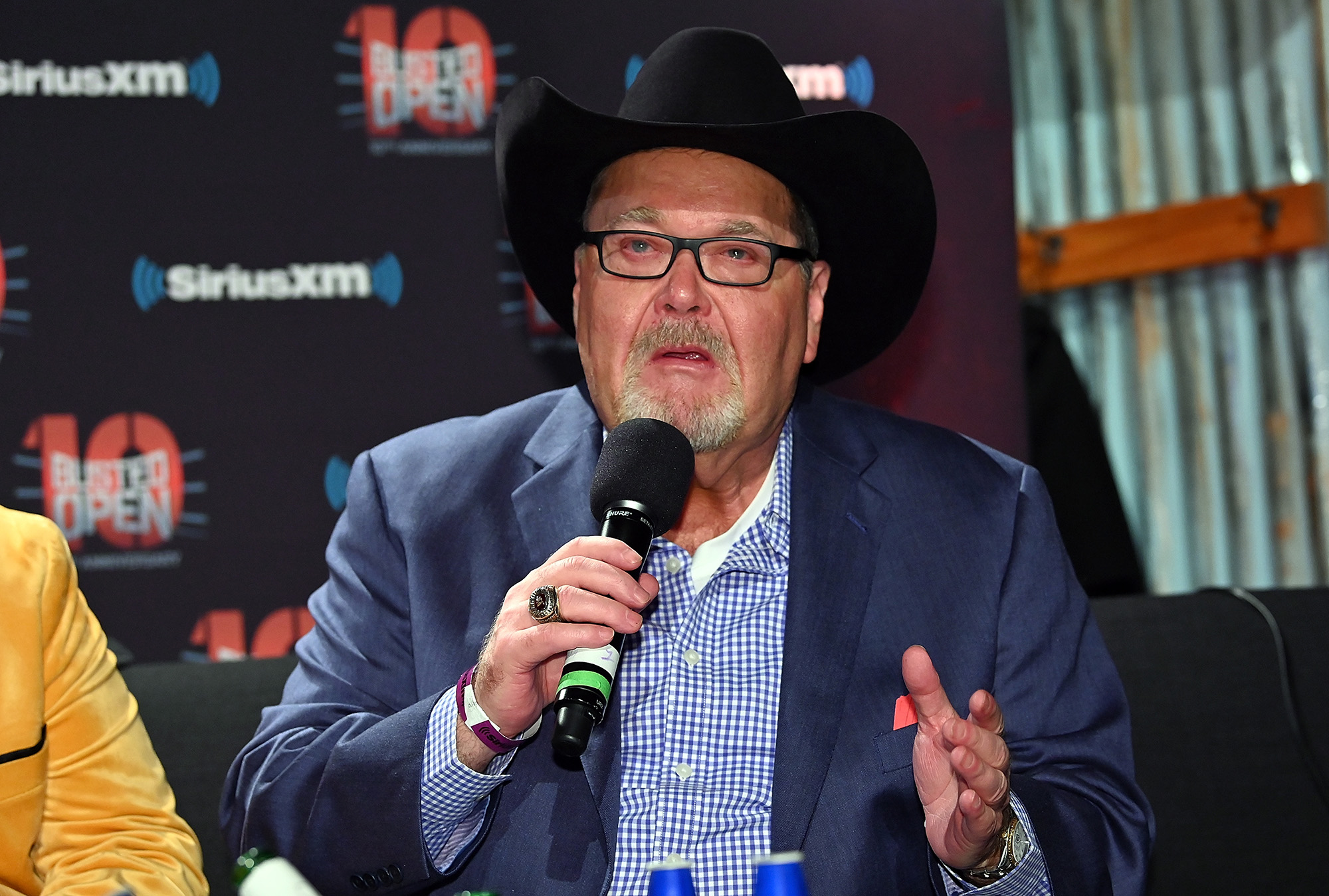 The 69-year-old Ross tweeted Saturday that cancer on his ankle was confirmed and what comes next is still being decided.

“Waiting on the radiologist study to determine treatment,” Ross wrote along with a photo of his ankle in a bandage. “Likely radiation.”

He posted while on his way to call “AEW Dynamite” Saturday in Orlando, and said he is “feeling great and ready to attack.”

Ross, who began his broadcast career in 1974, has been AEW’s lead announcer since 2019 after more than two decades in various roles in WWE. He and Jerry “The King” Lawler were the soundtrack to WWE’s “Attitude Era.” He was inducted into the company’s hall of fame in 2007.