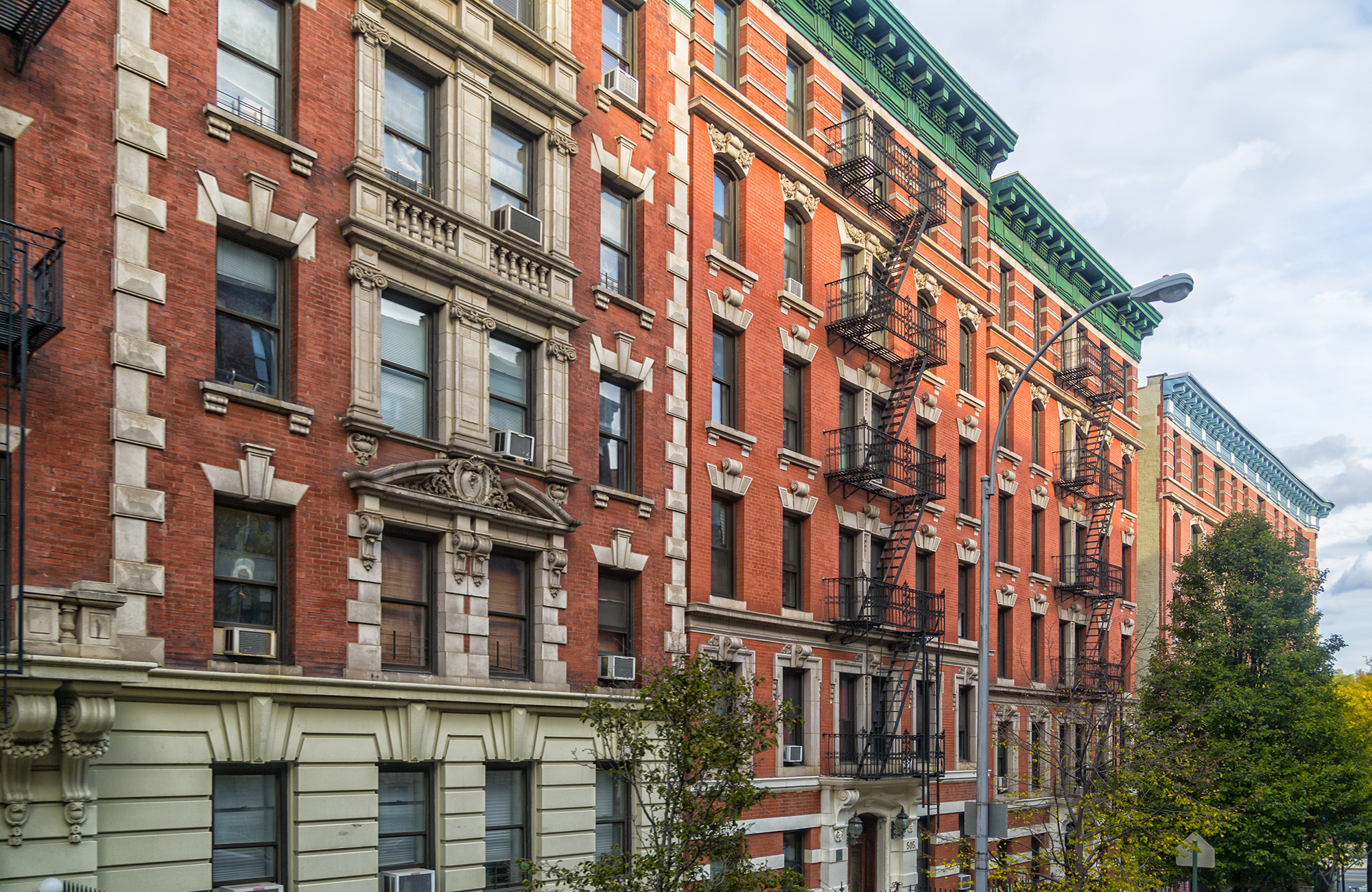 Pandemic lockdowns have left all too may New Yorkers unable to pay the rent — and deeply in debt to landlords who themselves are often in deep peril. Yet the state government is sitting on over $1 billion in emergency relief that the feds sent to alleviate the crisis.

Yet Albany has dithered, raising the possibility that it’ll fail to hand out the funds by the federal deadline — again. The feds could then channel them to states with better records.

New York muffed its first go-’round with federal rent aid: Of $100 million from last spring’s CARES Act, it’s disbursed just $41 million. If not for a last-minute extension by the feds, the state would’ve had to return an unused $59 million. Even now, it remains on a shelf, along with the new $1.3 billion.

Meanwhile, landlords are “at the edge of the cliff,” pleads Rent Stabilization Association President Joseph Strasburg. On Wednesday, the Community Housing Improvement Program, which represents 4,000 city building owners, reported that unpaid rent (by 17 percent of tenants in February) and high vacancy rates (12 percent) have left hundreds of landlords “running out” of reserves and “struggling to pay their bills.”

Yet state powerbrokers want to keep sitting on the cash until passage of a new budget and possibly a new law, with more “guidelines.” Landlords need that cash now.

Gov. Cuomo and the Legislature need to move fast to OK release of the funds.