Amazon turns from book-seller to censor by dropping transgenderism book 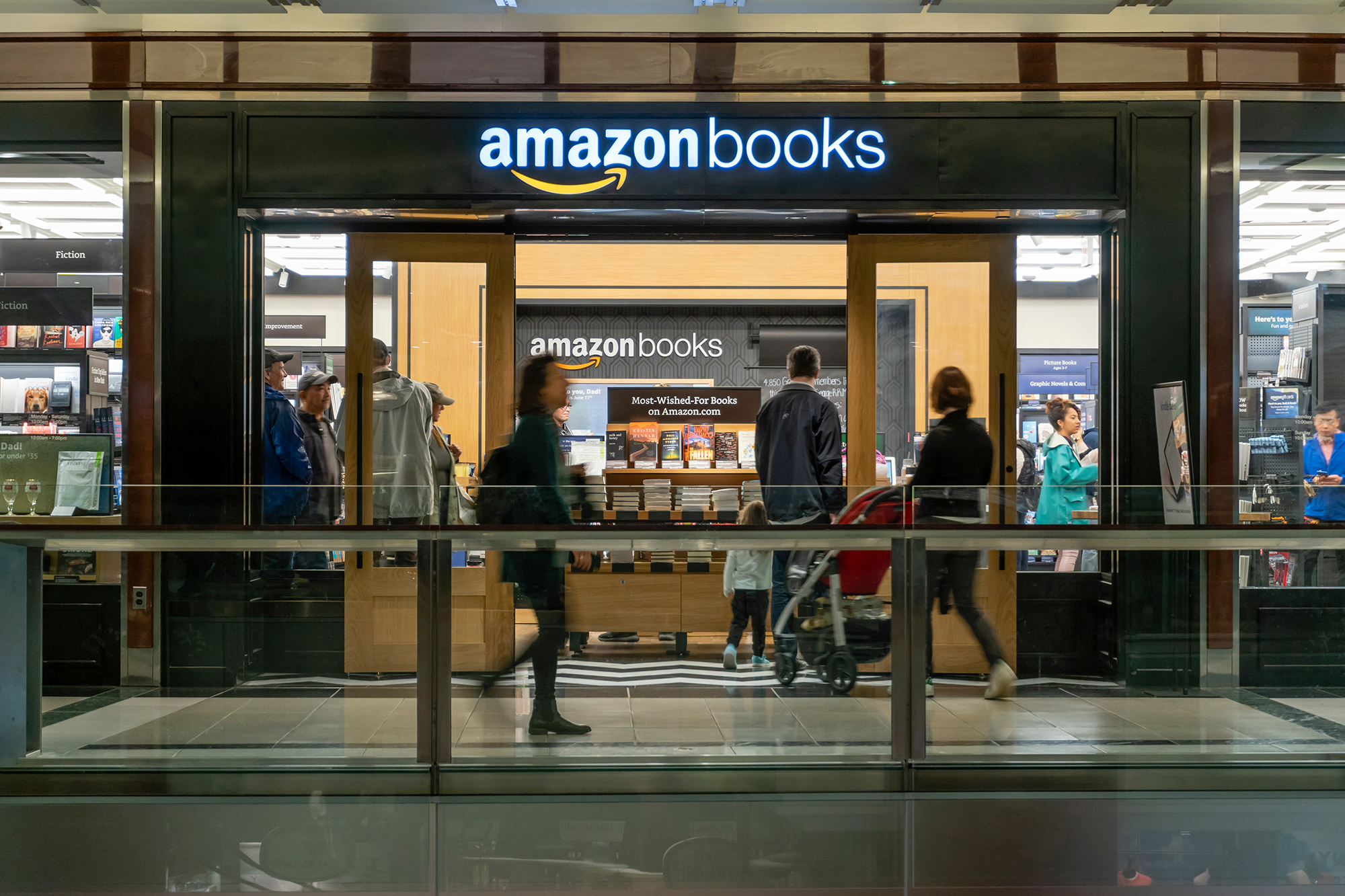 In a new and deeply troubling twist on Big Tech’s power, Amazon has decided to quietly squelch a book on transgenderism.

Last week, the virtual marketplace stopped selling Ryan Anderson’s 2018 book, “When Harry Became Sally: Responding to the Transgender Movement,” which offers a scholarly analysis of transgenderism that questions politically correct sacred cows. In particular, it shares the stories of adults who were encouraged to transition as children — and later greatly regretted those irreversible alterations.

This follows Amazon’s move to deny service to Parler as that social-media site was growing popular with righties as an alternative to censorship-prone Twitter.

Amazon now controls an astounding 83 percent of US book sales, and its guidelines say that “providing access to the written word is important, including content that may be considered objectionable.”

Its exceptions to that policy include hate speech and sexual exploitation of children, but neither explains why a book making perfectly legitimate points suddenly vanished after three years on the site. Was it just that the House was passing the Equality Act, which expands anti-discrimination protection for transgender people to controversial areas like sport?

A group of senators including Marco Rubio wrote Amazon boss Jeff Bezos asking why “Amazon has unabashedly wielded its outsized market share to silence an important voice merely for the crime of violating woke groupthink.”

Typically, the tech giant reaches out to publishers or authors before taking action against supposedly offensive content. But Anderson, who is president of the Ethics and Public Policy Center, still has yet to hear why his critically acclaimed work got squelched.

Yes, you can still buy the book. But Big Tech won’t make it easy for you.

‘There’s a lot that’s been lost’ with royal family

JD Davis will get his Mets chance at third base

Vitali Kravtsov likely to start out on Rangers’ third line