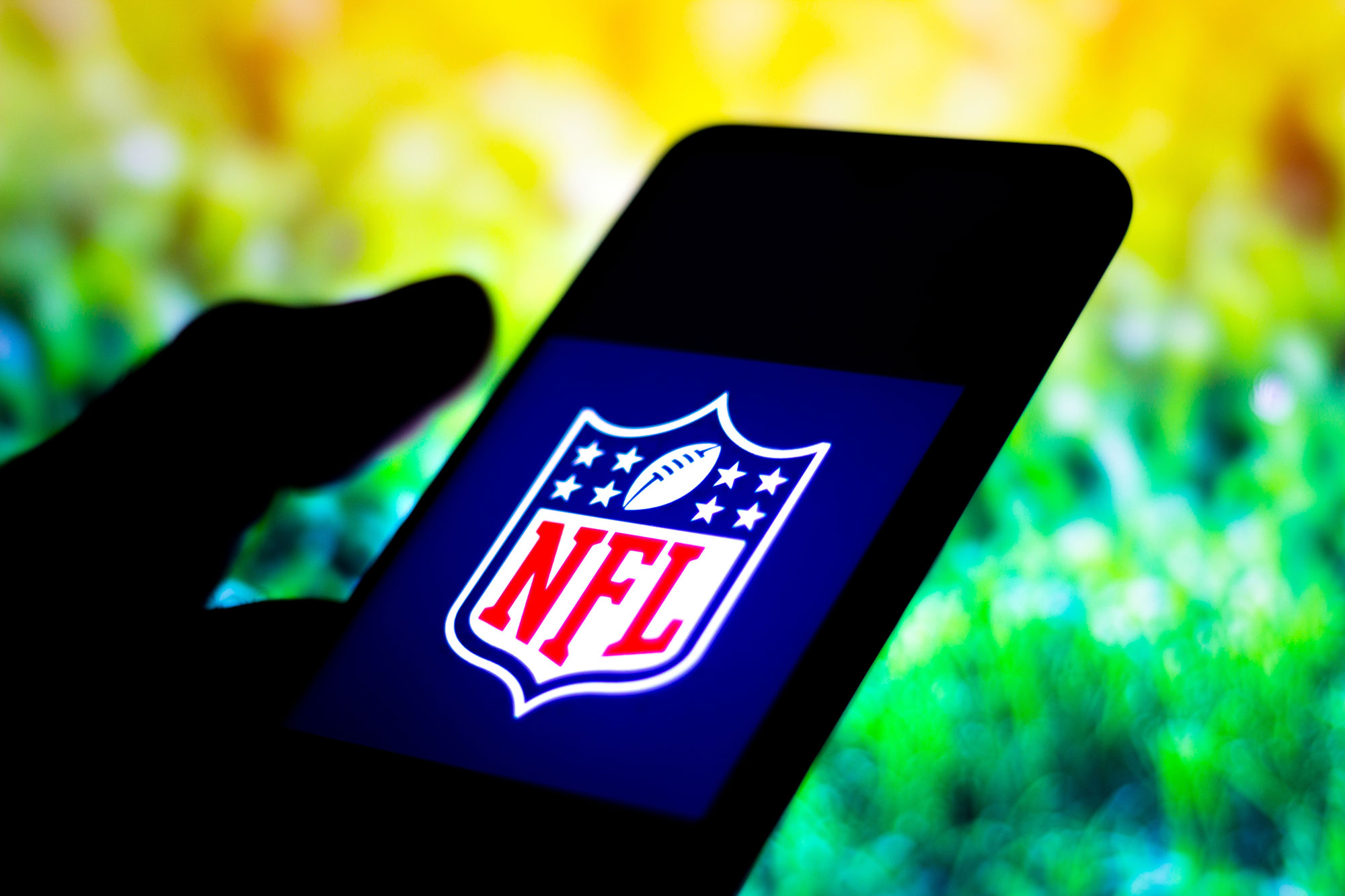 While the NFL is closing in on new deals with ABC/ESPN, CBS, Fox and NBC, the most interesting aspect of the forthcoming agreement is the continued likelihood that Amazon will have a big stake in the “Thursday Night Football” package.

In December, The Post reported that is where everything was trending on deals that will well surpass $100 billion. On Friday, the Sports Business Journal said the NFL and Disney had a broad agreement that would include the extension of ESPN’s “Monday Night Football,” as well as Super Bowls on ABC in what will be eight to 10 years. The NFL said the report was incorrect.

Wherever the deal stands, exactly, there very well could be an official announcement as soon as next week, according to officials briefed on the matter. It will be happening soon.

Here are four takeaways about the forthcoming new deals for the most prized programming in television — the NFL.

1. What will be Amazon’s entry fee?

In 1993, Fox paid $400 million per year to swipe the NFC package from CBS. It was somewhat out of nowhere. And, in doing so, it helped Fox join NBC, ABC and CBS as a major network.

The Amazon part of the ensuing deal is the most interesting. The more exclusivity it has, the likelier the NFL will receive more money.

Fox currently owns the Thursday Night package, which was in the hands of CBS and NBC previously. None of them wanted it this time around.

If Amazon receives national exclusivity for Fox’s 11 games, then how high will the current $650 million per year for the Thursday Night package grow?

If the NFL somehow receives $1 billion-plus, then that would be quite a feat considering none of the previous owners wanted it. If the NFL Network still simulcasts the games, then the value for Amazon would go down.

2. Who will receive NFL Sunday Ticket?

Sunday Ticket allows fans to watch any game. For years, it had been on DirecTV, which recently reported it had $2.5 billion in net losses related to Sunday Ticket. ESPN+ and Amazon Prime would figure to be big players, but none of the subscription services can’t be fully ruled out. Customers could pay $300 for the full season. This very well will be a game-changer because previously you had to have DirecTV to access all out-of-market games.

3. ABC back in the Super Bowl shuffle

From what we have heard, ABC’s first Super Bowl could be at the end of the next cycle. NBC has next year’s, followed by Fox, on the current deal.

This is subject to change, but we were hearing that it would go CBS, NBC, Fox and then ABC. That would mean ABC would have the Super Bowl in 2027. If it happens like that, it is not exactly tomorrow.

4. The more things change, the more they stay the same

While we still have to see the completed deals to fully assess, there is a lot of talk about how everything is changing in media.

The extent of Amazon’s potential involvement is a big deal, but, as we reported last year, these deals will run into next decade. That is a long time.

The way you view the games will, for the most part, stay the same. So, in essence, the pause button has been pressed on how we view sports. For the most part, Sundays will be spent on Fox and CBS, while Sunday Nights will be with NBC and Mondays with ESPN and ABC.