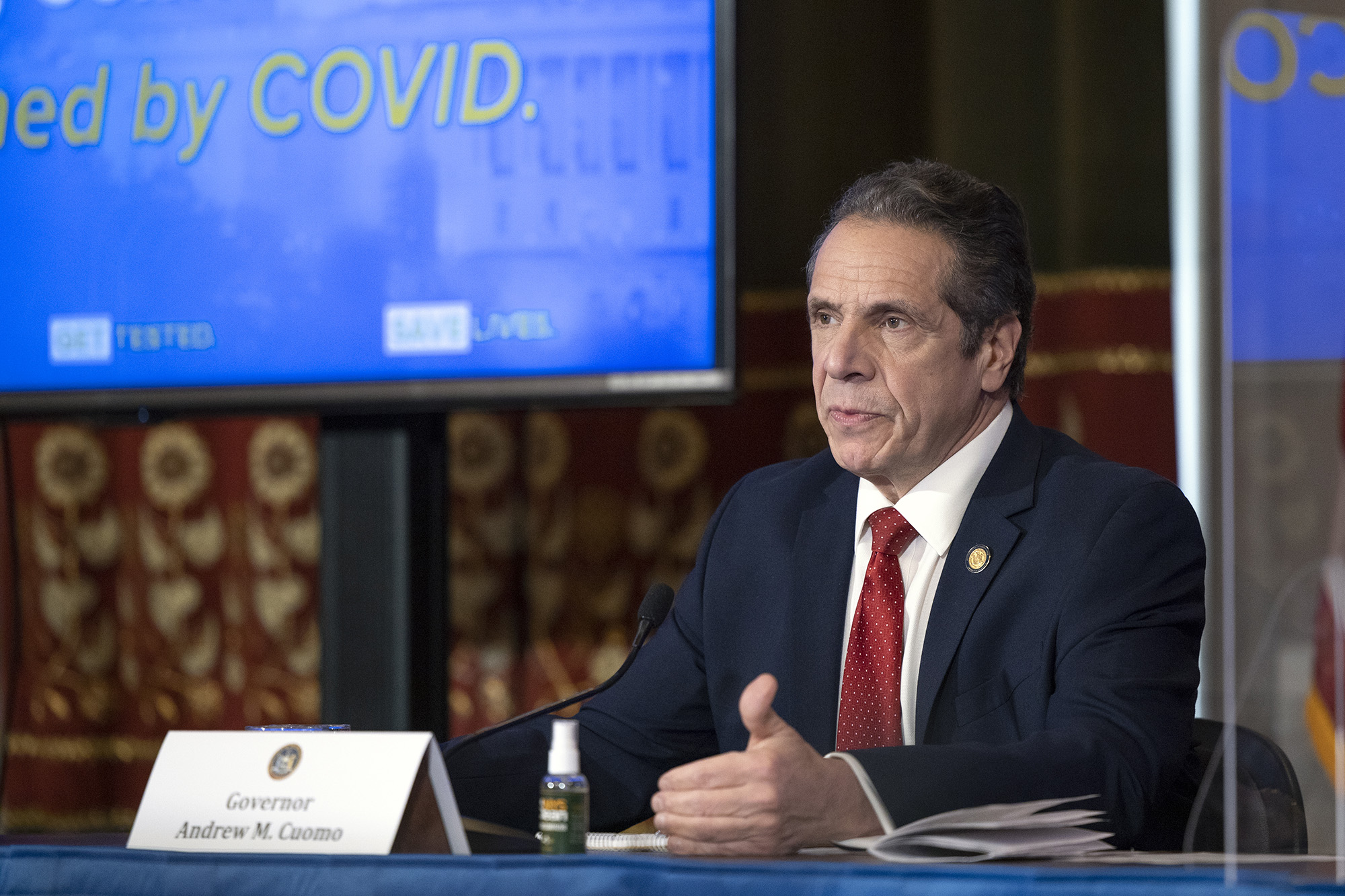 On July 24, 2020, Gov. Cuomo was asked about criticism of his handling of COVID-19 in nursing homes. His response:

We now know why New York was 35th in the nation — Cuomo was engaged in a criminal coverup to hide the true numbers.

That same month, state health officials were prepared to say that nearly 10,000 nursing home residents had died of coronavirus, the Wall Street Journal reports. But Cuomo and his aides scrubbed that numbers out of the report. realizing that it would destroy his entire facade of competent leadership. Didn’t these officials realize he had a self-congratulatory book to write?!

Cuomo lied. He falsified reports. Then he blamed us, saying it was all “politically motivated.”

Beset with investigations over nursing homes and sexual harassment, Gov. Cuomo is turning to his regular responses: Bullying, filibustering, “wait for the inquiry.” He swears he’s innocent.

But he’s proven himself a liar over and over again. How can any New Yorker ever believe a word he says?

People who had COVID-19 may only need one vaccine dose: Fauci