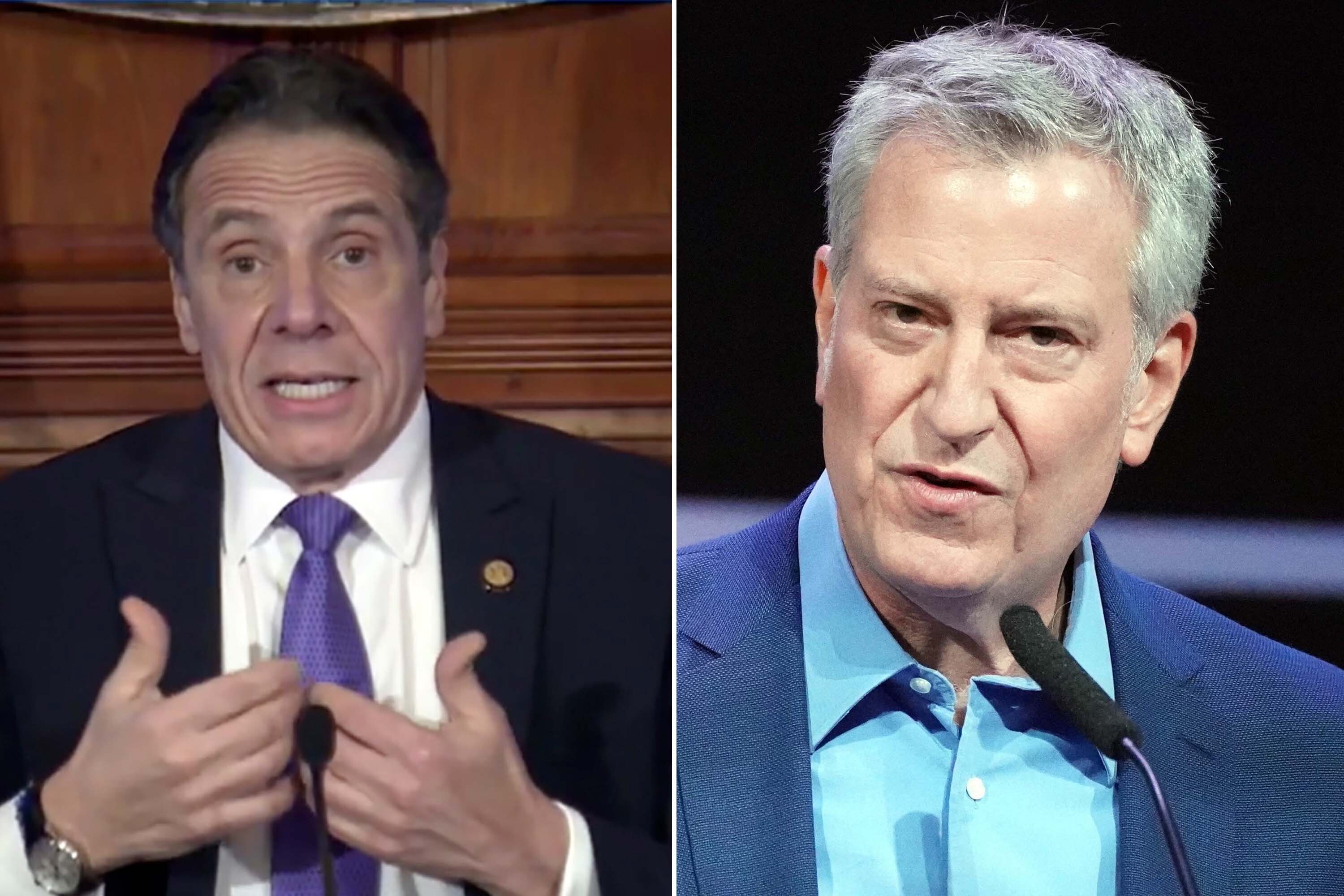 New York’s liberal political class, including Mayor de Blasio, are turning against Gov. Cuomo and calling for his emergency powers to be revoked — “but why now?” asks The Federalist’s Christopher Bedford. De Blasio and others cite Cuomo’s withholding of nursing-home death data, but “that fact, you might notice, has been in the media spotlight for weeks now,” and outlets led by The Post have been probing the issue for nearly a year. The left cites the recent sexual-harassment allegations against the gov, “which are indeed terrible. . . . But what about spending months lying and blaming others for 15,000 deaths in vulnerable elderly care facilities? Was that not enough to immediately end emergency authorities when it was exposed and then admitted?”

At The Daily Beast, Ross Barkan wonders what “took so long” for the press to wake up on Andrew Cuomo. A year ago, pundits and reporters elevated the gov to “hero” status, failing to ask why “he kept comparing coronavirus to the flu and insisting that ‘fear’ was more dangerous than the virus itself” as the pandemic began. Or why he “dismissed the idea of shutting down New York City as late as March 17,” simply because “his nemesis, Bill de Blasio,” suggested it first. But “reporters crave narratives” and opted to cast Cuomo as the “foil” to the dark President Trump. Leave that tactic to fiction: “Novelists invent; reporters report.” The same media are now introducing “Cuomo the Consummate Creep,” but “it should’ve happened a lot sooner.”

In The New York Times, Thomas L. Friedman considers the early fruits of President Donald Trump’s Abraham Accords, such as: “In the middle of a global pandemic, at least 130,000 Israeli tourists and investors have flown to Dubai and Abu Dhabi since commercial air travel was established in mid-October.” And: “A new Hebrew language school that holds classes in Dubai and Abu Dhabi has been swamped with Emiratis wanting to study in Israel or do business there.” In short, “tourists, students and businesses” are now driving “the openings between Israel and the Gulf States.” If it keeps up, “we are talking about one of the most significant realignments in modern Middle East history” — with Israel and its new allies standing out for no longer “letting the past bury [the] future.”

During Black History Month, Amazon’s streaming service removed “Created Equal: Clarence Thomas in His Own Words,” a documentary showing the justice’s “rise from poverty in segregated Georgia to Yale Law School and, eventually, to the Supreme Court,” reports The Wall Street Journal’s Jason L. Riley. With “plenty of demand these days for positive assessments of black conservatives,” this is just the latest proof that “one of the country’s most popular streaming services is ambivalent about showcasing them.” “Wittingly or not, Amazon has used its power to abet” the growing effort to expunge from history those “more focused on black development than on black victimhood” or “more interested in the results of a policy than in its intentions.”

2024 Watch: Trumpism Without The Donald?

Ex-President Donald Trump remains enormously popular with the GOP’s populist base — so, observes The Washington Post’s Marc A. Thiessen, “it was stunning that when Trump’s most fervent supporters were asked whom they would support in 2024 if Trump were running, only 55 percent said they would vote for the former president.” That bare majority suggests that almost half of the base wants “someone else to carry the banner of Trumpism into the next election. . . . It’s a grudging recognition by many of his most ardent loyalists that, despite their adoration of him, there might be better candidates to advance his ideas.” With four years to the next election, much is in flux; the only certainty is that “it is highly unlikely” an anti-Trump Republican will win the GOP nomination.