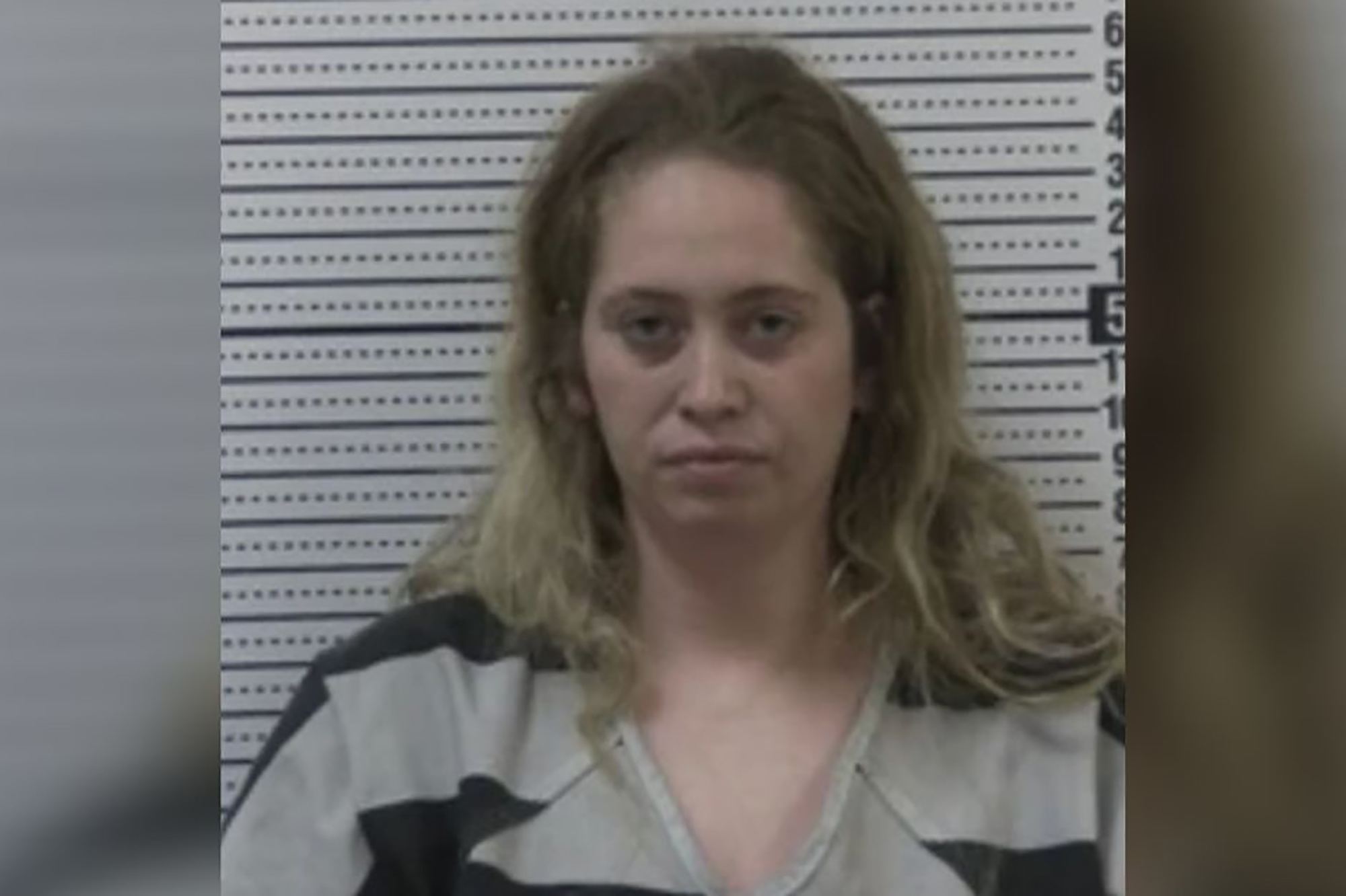 Police say a Paragould, Arkansas woman faces sex assault charges for a year-long sexual relationship with an underage teen that resulted in her getting pregnant.

The Sun reported pregnant Arkansas woman Brittni Gray, 23, was arrested on March 1 in connection to her alleged sex assault of the unnamed teen.

Court documents indicated a witness reported the 14-year-old boy was in a sexual relationship with Gray to the state’s child abuse hotline sometime in early 2020, the outlet reported.

Cops interviewed the witness who reported the relationship in January of this year.

A witness told police the abuser is pregnant with the victim’s child after a year of sexual abuse, court documents allege.

Woman who was spotted ‘raping boy, 14, is now PREGNANT with his child after year of sexual abuse’

Paragould, Arkansas police Det. Rhonda Thomas stated in an affidavit obtained by NBC affiliate KAIT the witness told authorities Gray “is currently pregnant” with the teen’s child after having sex with him.

“The witness stated that the alleged offender is currently pregnant with the victim’s child,” Thomas stated in the affidavit.

Medical records also backed up the assertion that Gray is pregnant.

“Video footage was obtained showing the alleged victim and the alleged offender entering the hospital together during a recent visit to the emergency room,” the court documents stated.

According to court documents, Paragould police received a tip on Feb. 28, 2020, from the Arkansas Child Abuse Hotline regarding the teen having a sexual relationship with 23-year-old Brittni Gray.

After Arkansas police received the first report of the now pregnant Gray having sex with the teen, a second complaint was filed last September.

That complaint came from a witness who reported she saw Gray and the teen having sex with one another.

Authorities interviewed the witness in January, ultimately preparing an affidavit to arrest Gray.

According to Metro, further details, such as Gray’s relationship to the teen, were not immediately made available.

Further details on how Gray knew her alleged victim have not been shared, or how long she had allegedly been sexually abusing him for.

After reviewing the affidavit, Arkansas’ Greene County District Court Judge Daniel Stidham found probable cause to arrest the pregnant Gray on one count of fourth degree sex assault in connection to her illicit relationship with the teen ABC affiliate KATV reported.

Fourth degree sex assault is a felony charge and Gray was arrested on the count on March 1.

She posted $5,000 bond on Thursday and was released, court records indicated. She is due back in court on April 23.

It was not immediately clear if Gray had retained an attorney available for comment in the case.

A Paragould woman has been arrested for sexual assault after police say she became pregnant by a 14-year-old boy.