At least one student reportedly shot 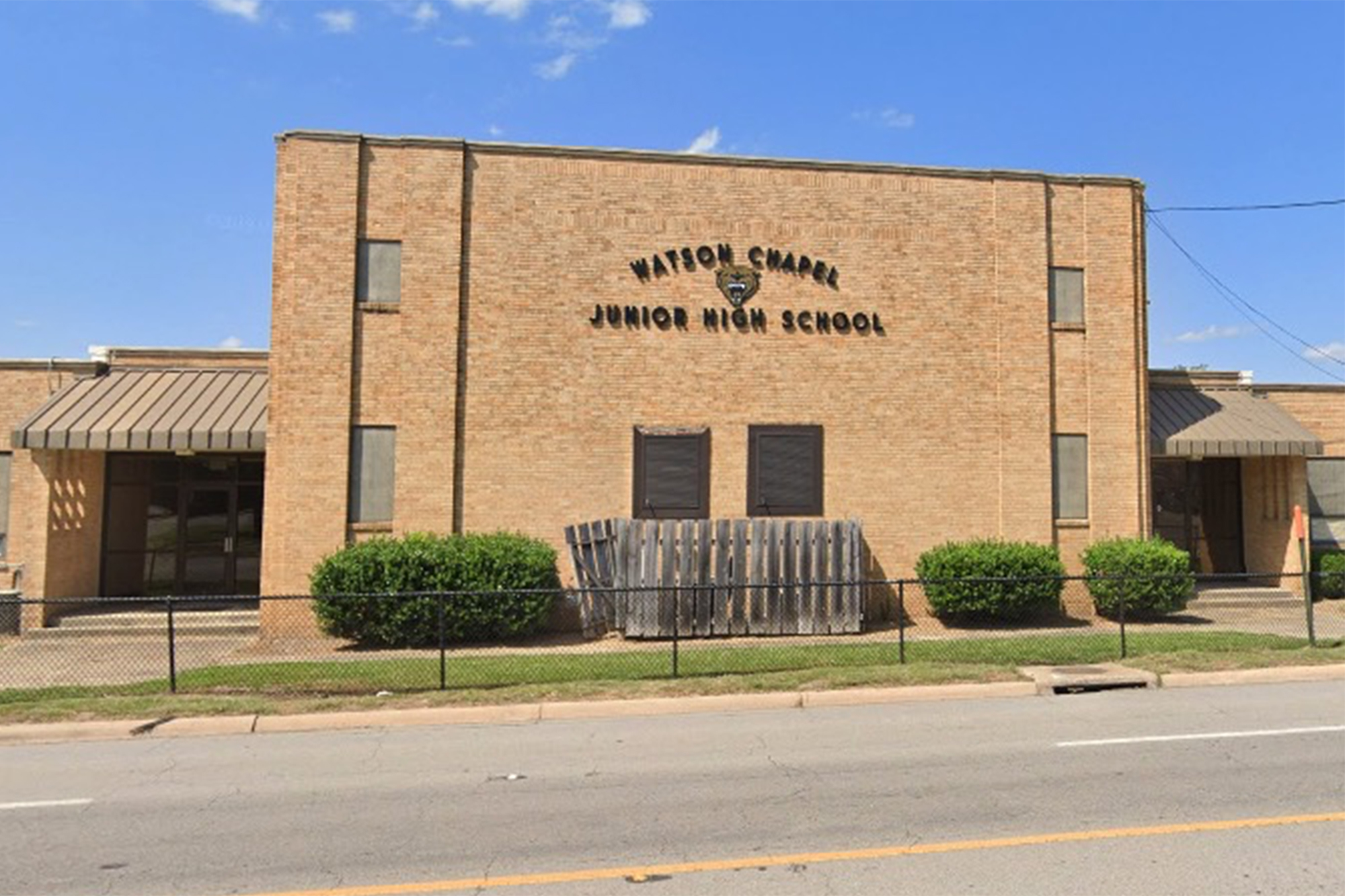 A student was reportedly shot at an Arkansas middle school early Monday.

The incident at the Watson Chapel Junior High School in Pine Bluff came on the first day district schools were returning to full-day instruction after months of coronavirus restrictions, KARK-TV reported.

The wounded student was taken to Arkansas Children’s Hospital by helicopter, according to KATV-TV.

Another youngster was in police custody, the outlet said.

“There has been a shooting at the Watson Chapel Junior High,” the school district said on Facebook. “ALL campuses are on lock down. The Jefferson County Sheriff’s Department and Pine Bluff Police Department are on site to control the situation.”

“This was an isolated incident and all students are safe at this time,” the district said. “The parent of the student hurt has been notified so if you have not been notified by the school your student is safe and secure.”

“The police are not letting anyone in and out of the buildings,” the post said. “You will not be allowed to come get your student at this time.”

According to KATV the lockdown had been lifted by noon.

No further details were immediately available.

Johnny Manziel hits back at trolls over NFL career digs