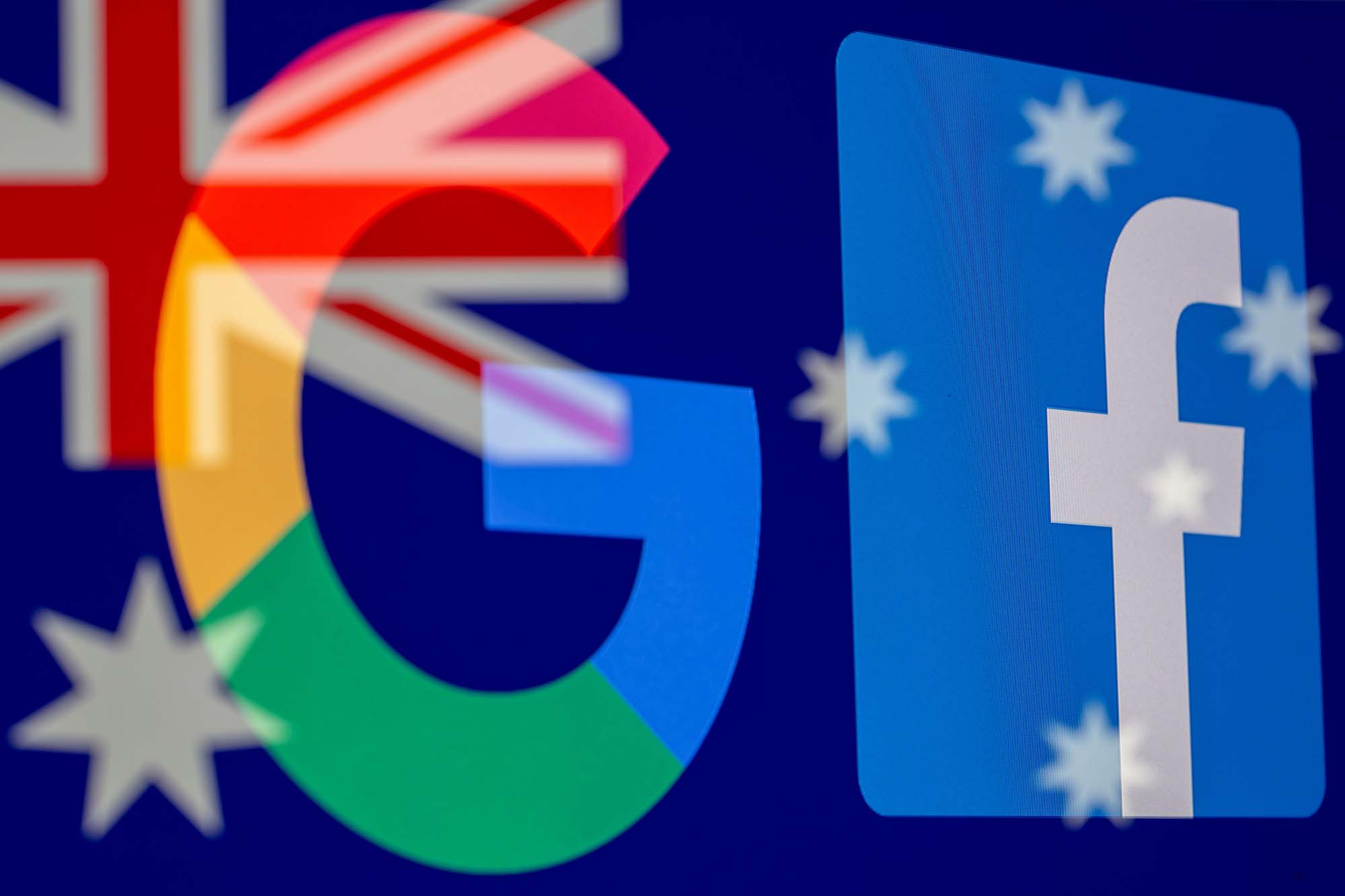 Australia has proven it’s possible to get tech titans to pay for the content that drives users to their sites: Facebook just reached deals with two top Aussie media companies. The success of that nation’s new Media Bargaining code should inspire Congress to pass similar legislation.

Facebook tried to bully Australia into abandoning its crackdown, but the pols there refused to back down. Now the social-media giant has agreed to pay for content from Nine Entertainment Co., whose properties include The Sydney Morning Herald and The Age, and from News Corp., which owns papers including The Australian and The Daily Telegraph (and the New York Post).

“Mark Zuckerberg and his team deserve credit for their role in helping to fashion a future for journalism, which has been under extreme duress for more than a decade,” said News Corp. CEO Robert Thomson. He noted News Corp. has led the global debate on the issue even “while others in our industry were silent or supine as digital dysfunctionality threatened to turn journalism into a mendicant order.”

Australia’s been at the political forefront, with Canada, France, Germany, Finland and others now looking to follow. Google and Facebook together capture well over half the digital-advertising market, and every nation in the world has seen its news publishers — and hence its journalism — suffer as ad revenue goes to companies that don’t pay for their content.

Congress is moving, too, with the introduction of the bipartisan Journalism Competition and Preservation Act last week. Indeed, the House held a hearing where Jon Schleuss, head of the NewsGuild union, testified that the “extinction-level threat” facing local news jeopardizes the country’s democracy.

The bill would exempt US newspaper and digital-news publishers and local-news broadcasters from antitrust laws for four years so they can band together to negotiate agreements with the tech titans who freely use their work without remuneration.