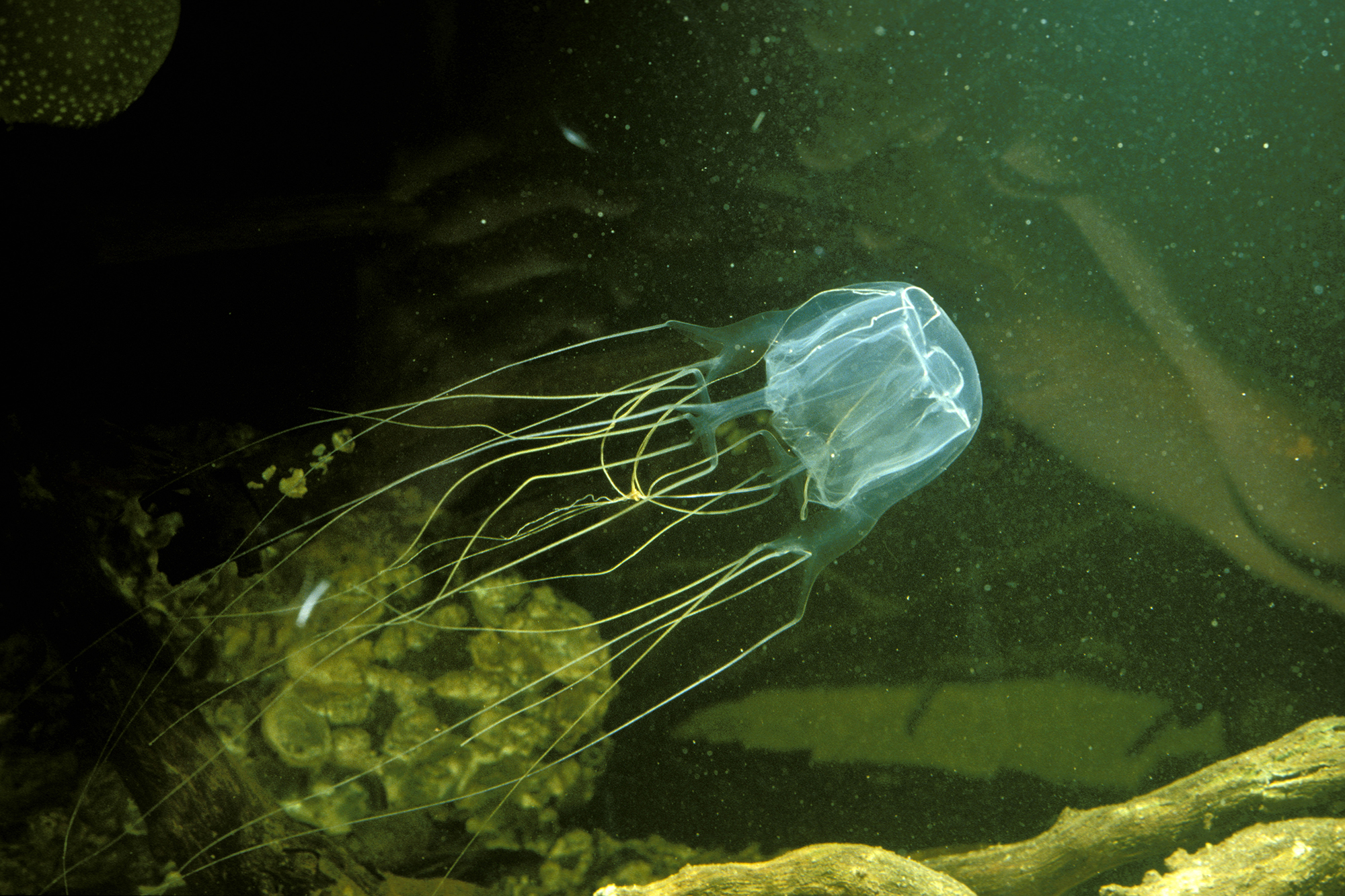 A 17-year-old boy has died nearly a week after being stung by a jellyfish while swimming at a beach in Australia, officials said.

The boy, whose identity hasn’t been released, succumbed to his injuries from the box jellyfish at a hospital Monday in Queensland, the Guardian reported.

His death marked the first fatality caused by the species of jellyfish in 15 years, the outlet noted.

The teen had been swimming at Patterson Point, near Bamaga, when he was stung on Feb. 22, officials said.

The boy received treatment before he was admitted to an intensive care unit at a hospital in Townsville, the outlet reported.

Experts said a sting from the box jellyfish causes a reaction that essentially “locks the heart.”

“When that happens, things go very bad, very quickly and irreversibly. Because you cannot unlock a clenched heart. You cannot unclench a clenched muscle,” Dr. Lisa-ann Gershwhin, a marine biologist, told the outlet.

“So you can’t CPR it because there’s no passage for the blood to fill and be compressed and a defibrillator doesn’t work because it’s not going to be doing that,” she continued.

“So the name of the game isn’t to rely on the treatment, because in most cases the treatment just isn’t fast enough. You can’t outrun that clenching of the muscle.”

Jacob Trouba skates with Rangers for first time since injury

Side effect of Moderna vaccine may be a delayed skin rash: doctors