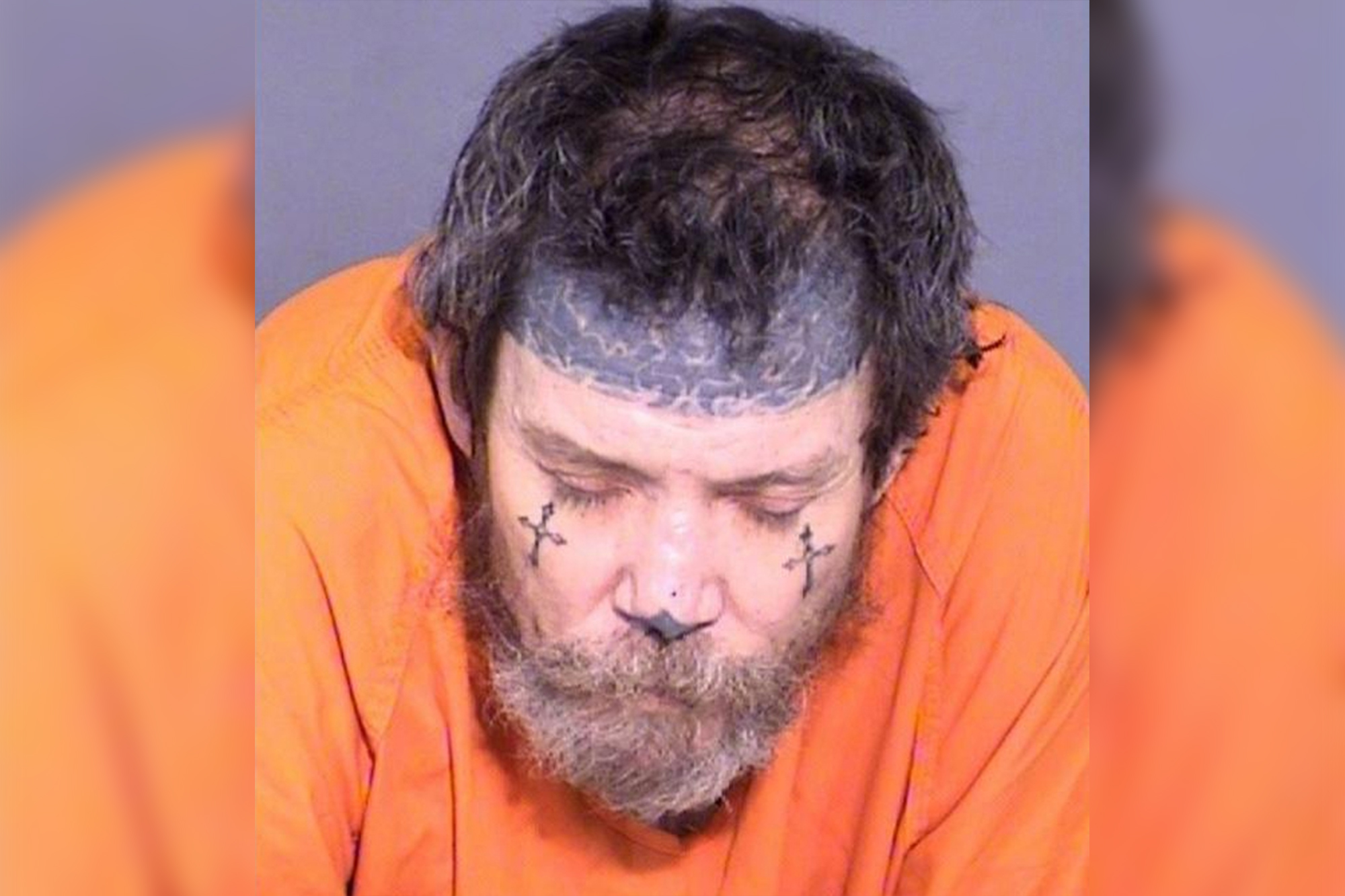 A resident of an Arizona group home was arrested for allegedly stabbing three other men living at the facility last week, a report said.

Theodore Bush, 56, is accused of randomly attacking the victims at the Olive Press group home in Mesa on Feb. 9, AZFamily.com reported, citing police.

Bush, a two-year resident at the facility, allegedly used a kitchen knife to stab the men in their faces, the report said.

The victims were hospitalized.

After a two-hour standoff with police, Bush was arrested.

He was charged from a hospital on Saturday with aggravated assault with a deadly, armed robbery, adult abuse and resisting arrest.

Bush sustained injuries during his arrest when he exited the home wrapped in a blanket, refusing to show his hands, the report said.