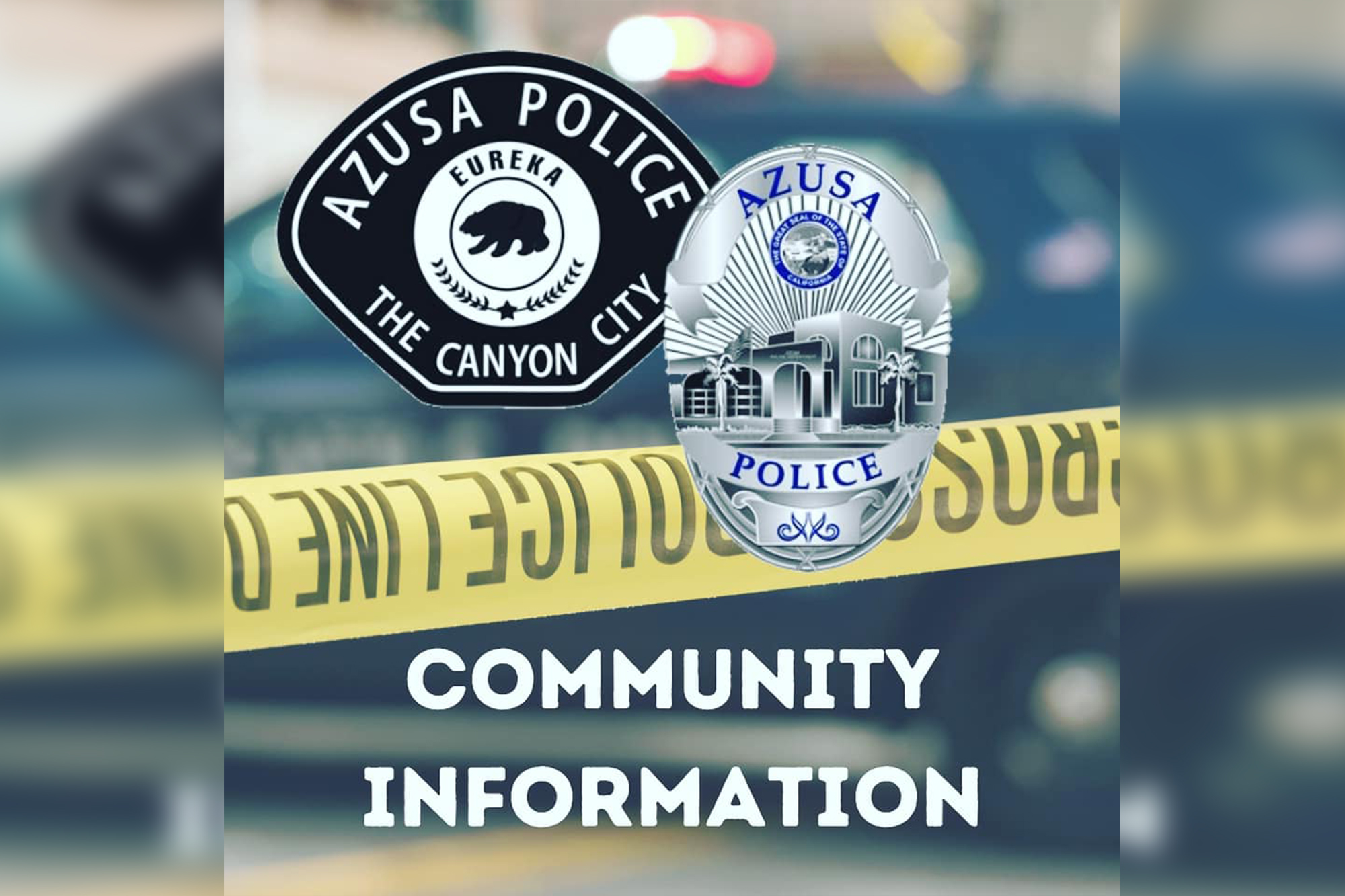 Azusa Pacific University in California was evacuated Wednesday evening after a bomb threat was made against the campus, according to school officials.

The students received “suspicious” threatening messages, including a bomb threat, school officials said in a tweet.

Students living on campus were initially asked to shelter in place before being evacuated from both Azusa campuses.

The Azusa Police Department is working with campus safety to investigate the incident.