Baby dies after being found unconscious in NYC home: sources 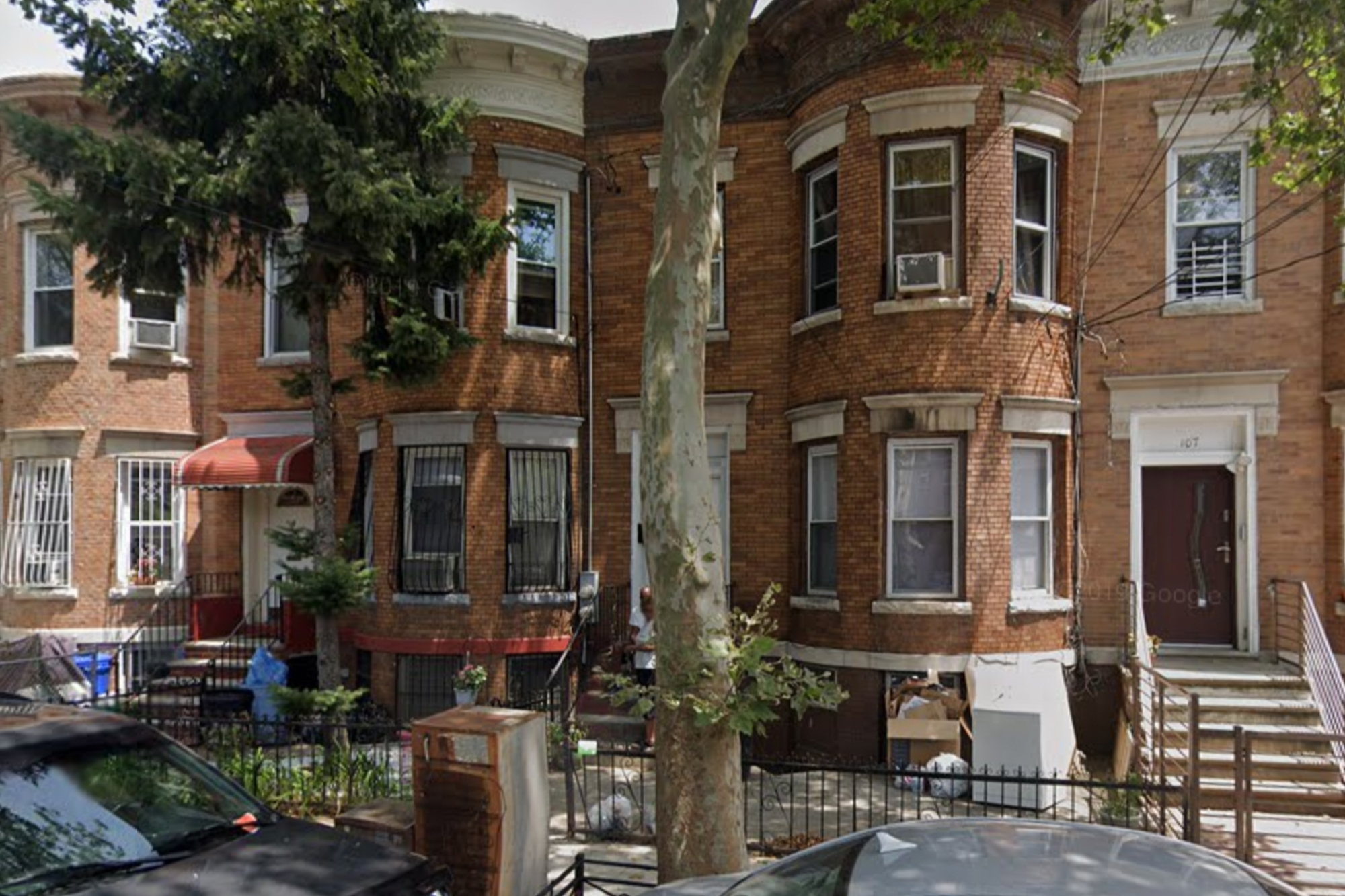 A 6-week-old baby died after he was discovered unconscious inside a Brooklyn home this week — suffering multiple brain bleeds, police sources said.

The infant was found in the Flatbush home on East 32nd Street near Snyder Avenue at 5:30 a.m. Wednesday, according to the sources.

He was taken to SUNY Downstate Hospital, where his doctor determined he suffered brain bleeds and retinal hemorrhages, the sources said.

The baby’s cause of death was not immediately clear, pending an autopsy.

It is unclear who was at the home when the newborn was discovered, or who the parents are.

Cops did not say how they are treating the incident or whether anyone had been taken in for questioning.