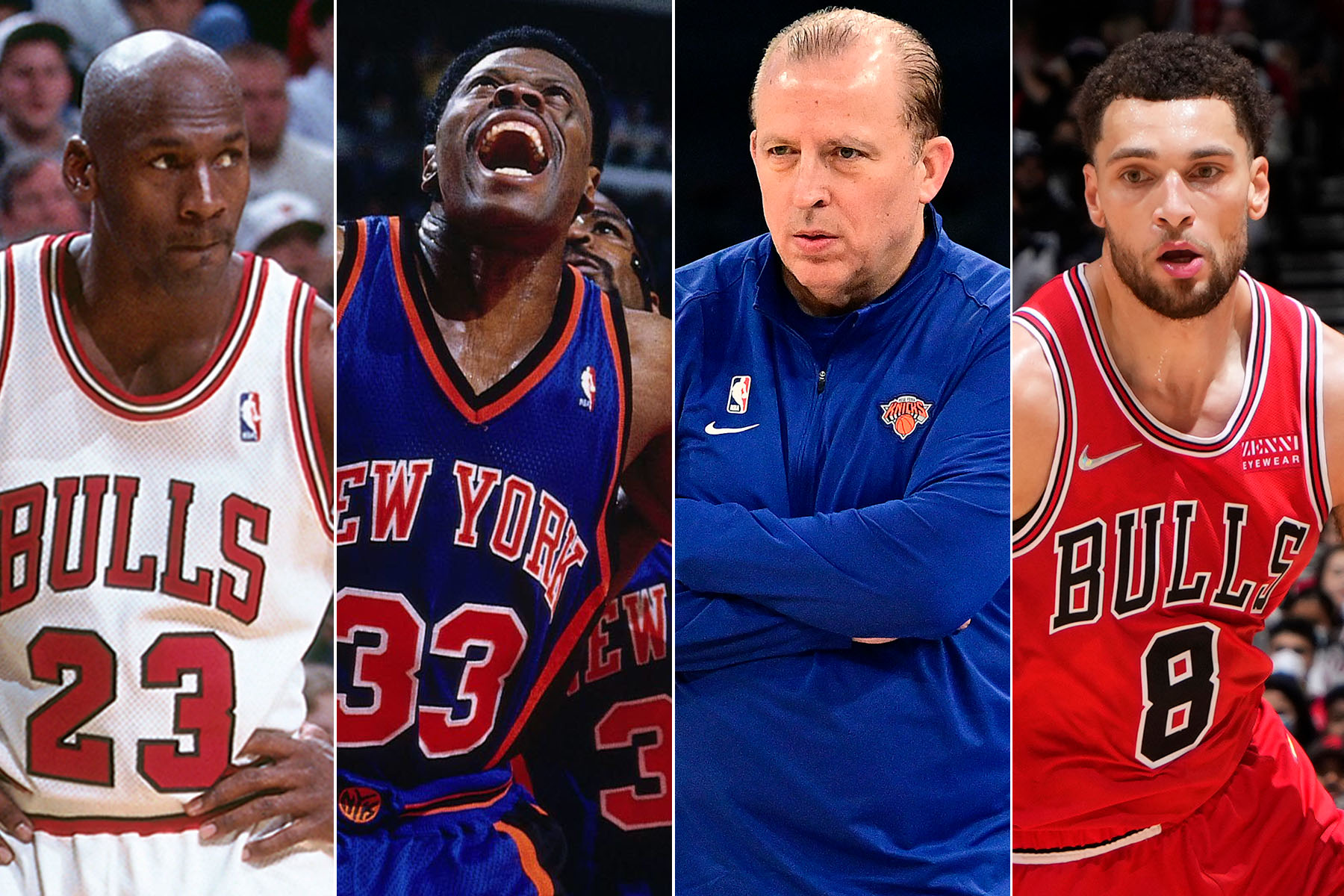 Sign up here to get Beyond the Back Page delivered to your inbox each weekday morning.

A quarter century somehow has elapsed since one of the great blood feuds involving any New York sports team last was relevant.

Granted, four games apiece into the new season is as premature as it gets, but perhaps it is time for those juices to start flowing again. The Knicks (3-1) and the Bulls (4-0) own two of the Eastern Conference’s best records and fastest-rising outlooks entering their first head-to-head game of the season Thursday night at United Center.

Before the Yankees started winning championships again in the late 1990s, Knicks-Bulls was the premier rivalry — star power, vitriol, consequences, all of it — in New York sports, bar none.