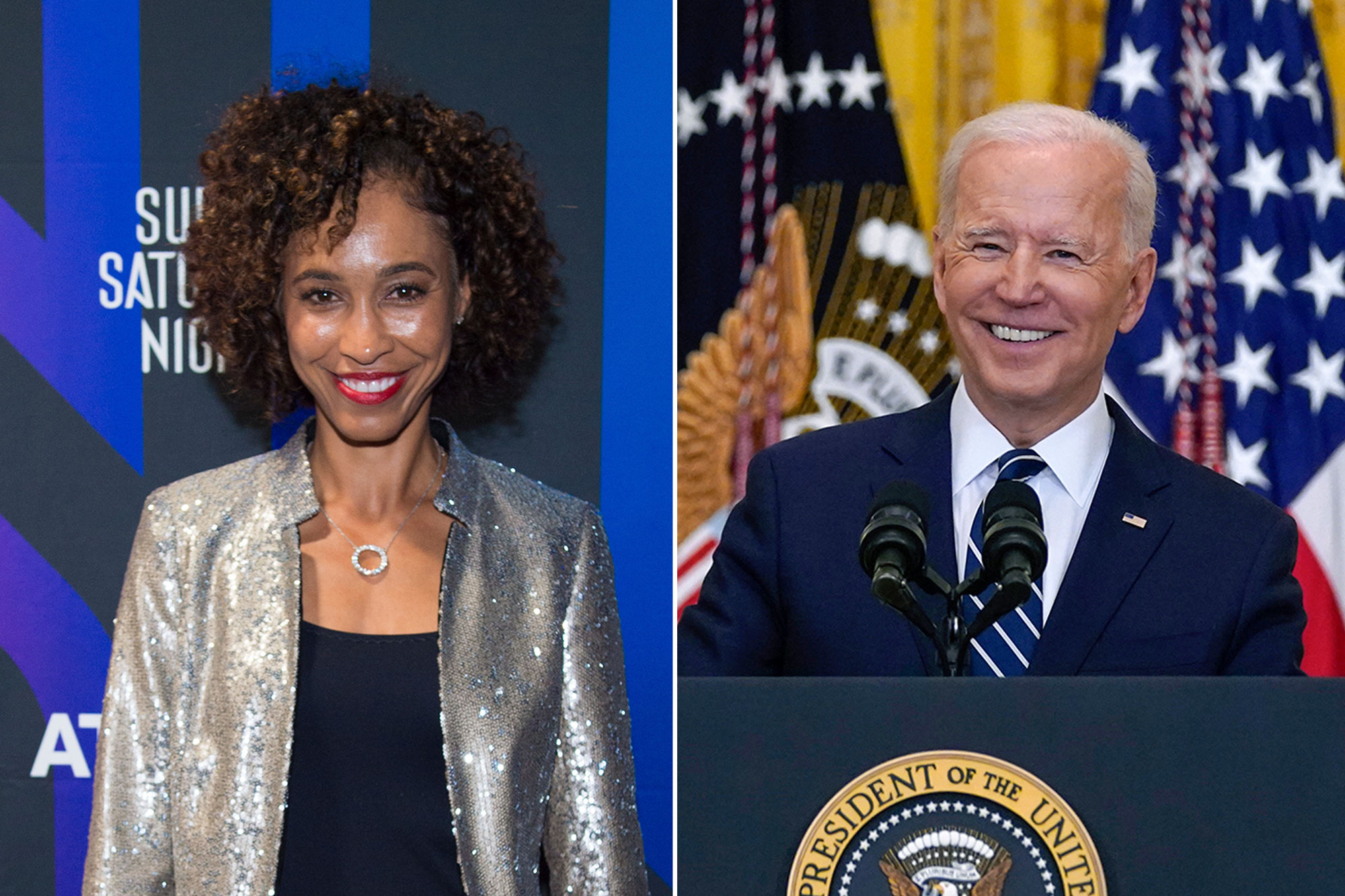 President Biden called the Texas Rangers’ decision to play in front of a full house on Opening Day with no capacity restrictions “a mistake” in an interview on SportsCenter late Wednesday.

“Well that’s a decision they made, I think it’s a mistake,” Biden told ESPN’s Sage Steele in a pre-taped interview when asked about the team’s choice to open the stadium to as many fans as possible.

“They should listen to Dr. Fauci and the scientists and the experts.”

In mid-March, the Rangers announced they intend to open their new stadium, Globe Life Field, to 40,518 fans for Opening Day on April 5 against the Blue Jays.

Fans will be required to wear masks when they’re not eating or drinking and the rule will be enforced by a “three-strike” warning policy, the team previously announced.

Biden spoke with Steele about Opening Day, vaccinations and first lady Jill Biden’s love for the Philadelphia Flyers during a brief interview that aired at the bottom of the show at about 11:45 p.m.

When Steele asked what the president would say to fans and athletes who are hesitant to get vaccinated, he said to follow his example.

“I’d say look I’m President of the United States, I got vaccinated, you know I don’t have an unimportant job. Would I take the vaccine if I thought it was going to hurt me or affect my capacity?”

As far as a season outlook, Biden said people have to continue to be responsible and wear a mask so fans can safely enjoy games until the country reaches herd immunity.

Fans buy up Knicks tickets ahead of MSG reopening

Woman dies climbing to her apartment during NYC power outage