Biden ‘honoring and valuing’ Indians with ‘taking over’ US remark 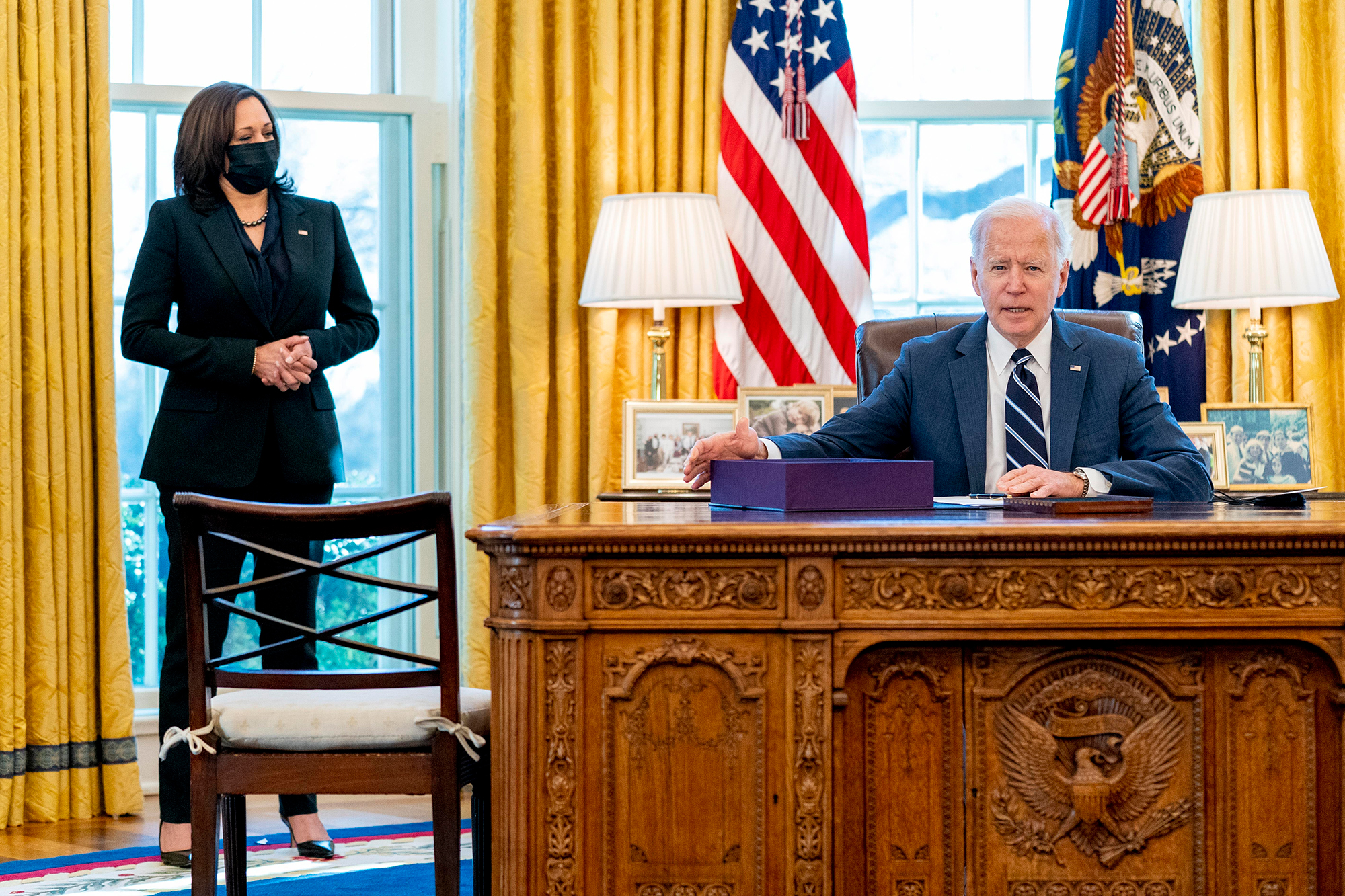 White House Press Secretary Jen Psaki on Thursday said that President Biden meant no offense when he said last week that Indian Americans are “taking over the country,” and that he was actually “honoring and valuing” their contributions.

Psaki was asked at her daily press briefing by journalist Lalit Jha of the Press Trust of India if she could “clarify” Biden’s remark after criticism.

“The president was just recognizing and honoring and valuing — or this was his intention — the incredible contribution of Indian Americans to science, he was speaking to an Indian American woman who is, of course, a scientist and an important part of the NASA team. And he also was, of course, recognizing the incredible contribution of his own vice president,” Psaki said.

“And he just believes — that was a reflection of his belief that Indian Americans make a great contribution to the fabric of society, whether it’s science or education or the government. And that was what he was trying to convey.”

Biden made his eyebrow-raising remark during a webcast with Swati Mohan, NASA’s guidance and controls operations lead for the Mars Perseverance rover landing.

“It’s amazing. Indian-descent Americans are taking over the country — you, my vice president, my speechwriter,” Biden said.

Biden has previously drawn criticism for awkward remarks about racial minorities, including comments about Indian Americans.

He said in 2006, while a senator: “In Delaware, the largest growth of population is Indian Americans, moving from India. You cannot go to a 7-11 or a Dunkin’ Donuts unless you have a slight Indian accent. I’m not joking.”

Marjorie Taylor Greene says ‘nobody cares about the stupid royals’