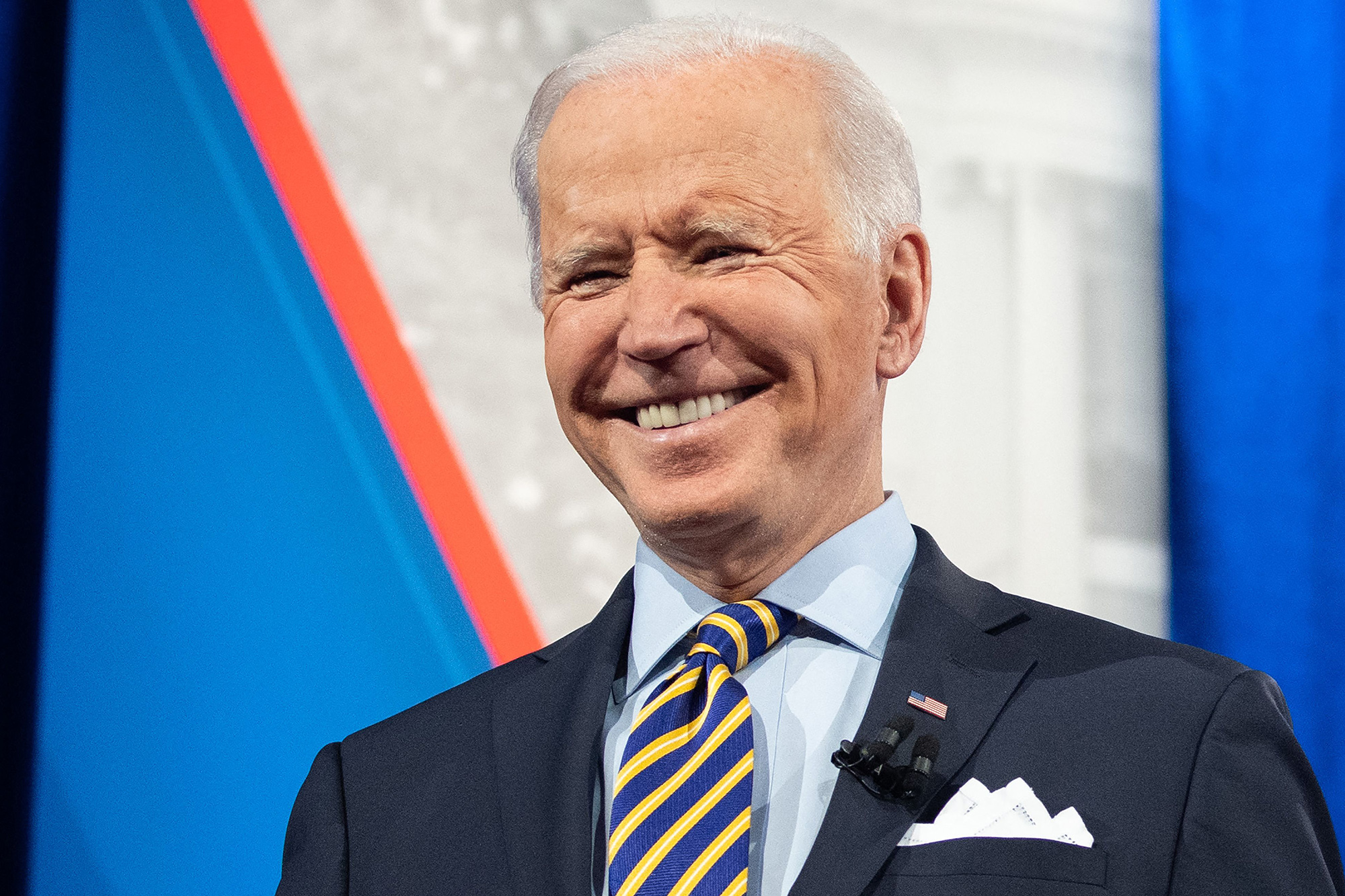 WASHINGTON — President Biden on Tuesday said his White House press secretary Jen Psaki was wrong when she said his school reopening plan would only see half of the children back in classrooms for as little as one day per week.

Biden addressed the political furor sparked by those remarks at a live CNN town hall in Milwaukee, Wis. where he said he wanted full school reopening by the end of his first 100 days in office, predicting there would even be districts where they might institute a full summer school semester.

“That’s not true. There was a mistake in the communication,” Biden told CNN anchor Anderson Cooper when asked about the scaled-back one-day-per week goal.

Biden said he would be “close to” meeting his goal of reopening the majority of K-8 schools by the end of April.

“We’ve had a significant percentage of them being able to be open,” he said.

“My guess is they’re going to be probably pushing to open all summer to continue like it’s a different semester,” he went on.

Biden is under mounting pressure to use his influence to open schools, something to which teachers unions have been resistant, after the nation’s top health experts said it was safe to do so without teachers being vaccinated.

On Sunday, Dr. Anthony Fauci said it would be “optimal” but not essential for all teachers to be vaccinated before returning to the classroom, echoing a similar verdict from Biden’s new CDC director.

The CDC on Friday released guidelines saying even hard-hit areas can restart classes safely if they routinely screen for the virus.

But Biden has refrained from using his influence to squash dissent from teachers unions in some of the nation’s largest cities who have scuttled plans to return to in-person learning.

The president set a target of reopening most K-8 schools by the end of his first 100 days in office, but Psaki had walked that back last week when she redefined that goal as half of schools being open at least one day a week by late April.

Biden admitted that his reopening goal did not apply to high schools or colleges because of a higher contagion factor.