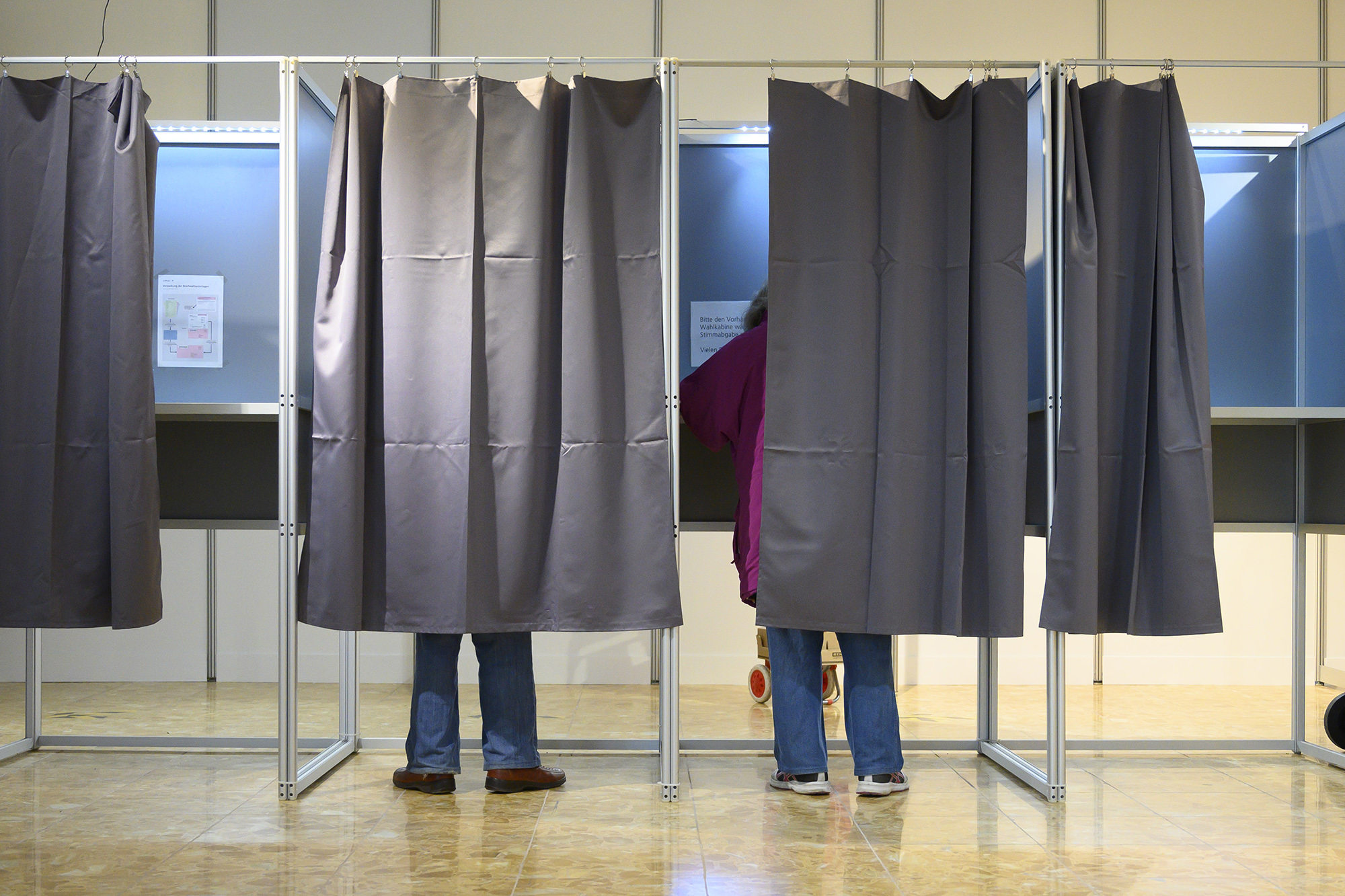 President Biden will sign an executive order on Sunday to put federal resources behind efforts to expand access to voting, the White House said.

The signing will mark the 56th anniversary of the “Bloody Sunday” march in Selma, Alabama when hundreds of civil rights marchers clashed during violent encounters with white police officers on the Edmund Pettus Bridge. The 1965 march became the impetus for the passage of the Votings Rights Act during the President Lyndon Johnson administration.

The move also comes as a number of Republican-controlled state legislatures move to change local voting laws after the 2020 presidential election.

“Today, on the anniversary of Bloody Sunday, I am signing an executive order to make it easier for eligible voters to register to vote and improve access to voting. Every eligible voter should be able to vote and have that vote counted,” the president will tell the Martin and Coretta King Unity Breakfast, according to the White House, which released Biden’s remarks.

“If you have the best ideas, you have nothing to hide. Let the people vote,”​ he will say.​

Biden’s order will leverage federal agencies to provide information about how to register to vote, distribute voter registration and mail-in ballot applications, and direct the General Services Administration to modernize and improve the federal government’s Vote.gov Website.

It also calls on federal agencies to develop plans to give federal employees time off to vote and volunteer as poll workers, as well as breaking down barriers to voting for members of the military, people with disabilities and Native Americans.

Biden will note that in the wake of record turnout in the November presidential election and unsubstantiated allegations of election fraud, “We have seen an unprecedented insurrection in our Capitol and a brutal attack on our democracy on January 6th. A never before seen effort to ignore, undermine, and undo the will of the people.”

Since the election, 43 state legislatures have introduced more than 250 bills that will make it harder for Americans to vote, the White House argued.

“We cannot let them succeed,” Biden will say at the breakfast.

​I​t now moves to the Senate where the Democrats hold a narrow majority.​

The For the People Act would compel states to offer mail-in ballots and online and same-day registration.

CPAC cancels speaker who said Judaism is a lie