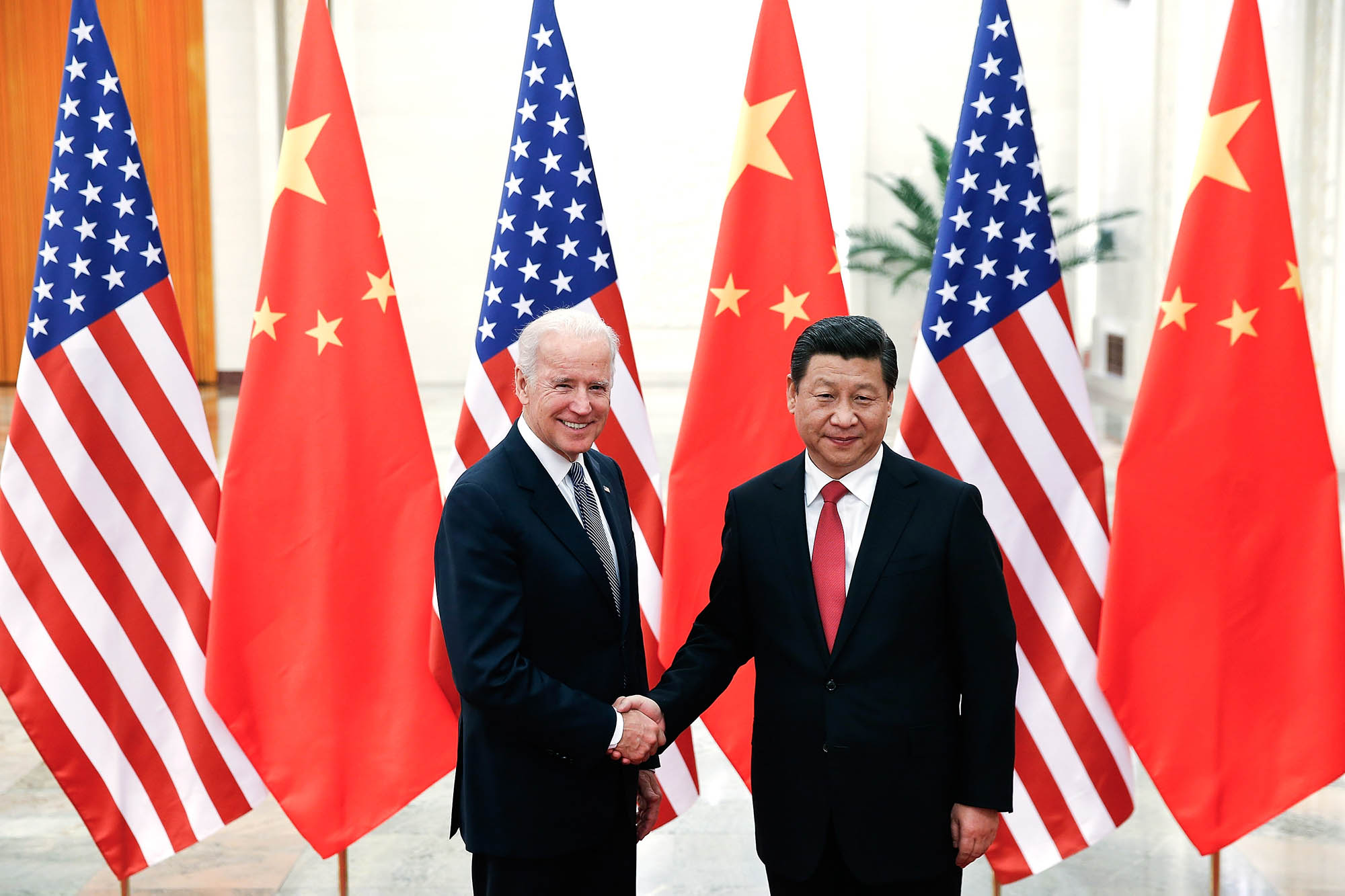 On one front, at least, President Biden is already giving Beijing a gift — even if that’s not his motive. His “Not Trump” rule seems to be a higher priority than checking China’s power: Why else nix the last president’s mandate requiring schools and universities to disclose any connections their foreign-exchange programs may have with the Beijing-controlled Confucius Institutes?

The last president approved the order at the end of 2020, in response to growing concern from the FBI, State Department and Education Department that China’s rulers use Confucius Institutes to steal American research and to promote Chinese Communist Party propaganda in US schools.

Confucius Institutes operate in 75 American universities, officially offering cultural and language enrichment. And 500 K-12 schools across the country have a partnership with the Confucius Institute US Center in DC, which the State Department in August designated a “foreign mission” of Beijing.

The now-canceled order didn’t close any Confucius programs but merely kept them on federal radar. It followed news in December that a score of top universities had failed to report at least $6.5 billion in funding from foreign sources including China. Maybe elite universities, eager to keep their funding secret, got the Biden team to kill the reporting requirement.

But the result is to relax scrutiny of institutions that covertly spread “CCP influence in academia,” as Rep. Michael McCaul, the top Republican on the House Foreign Affairs Committee, put it.

A sad thing for any president to do, whether to prevent embarrassment to domestic special interests or just wipe away another bit of his predecessor’s legacy.