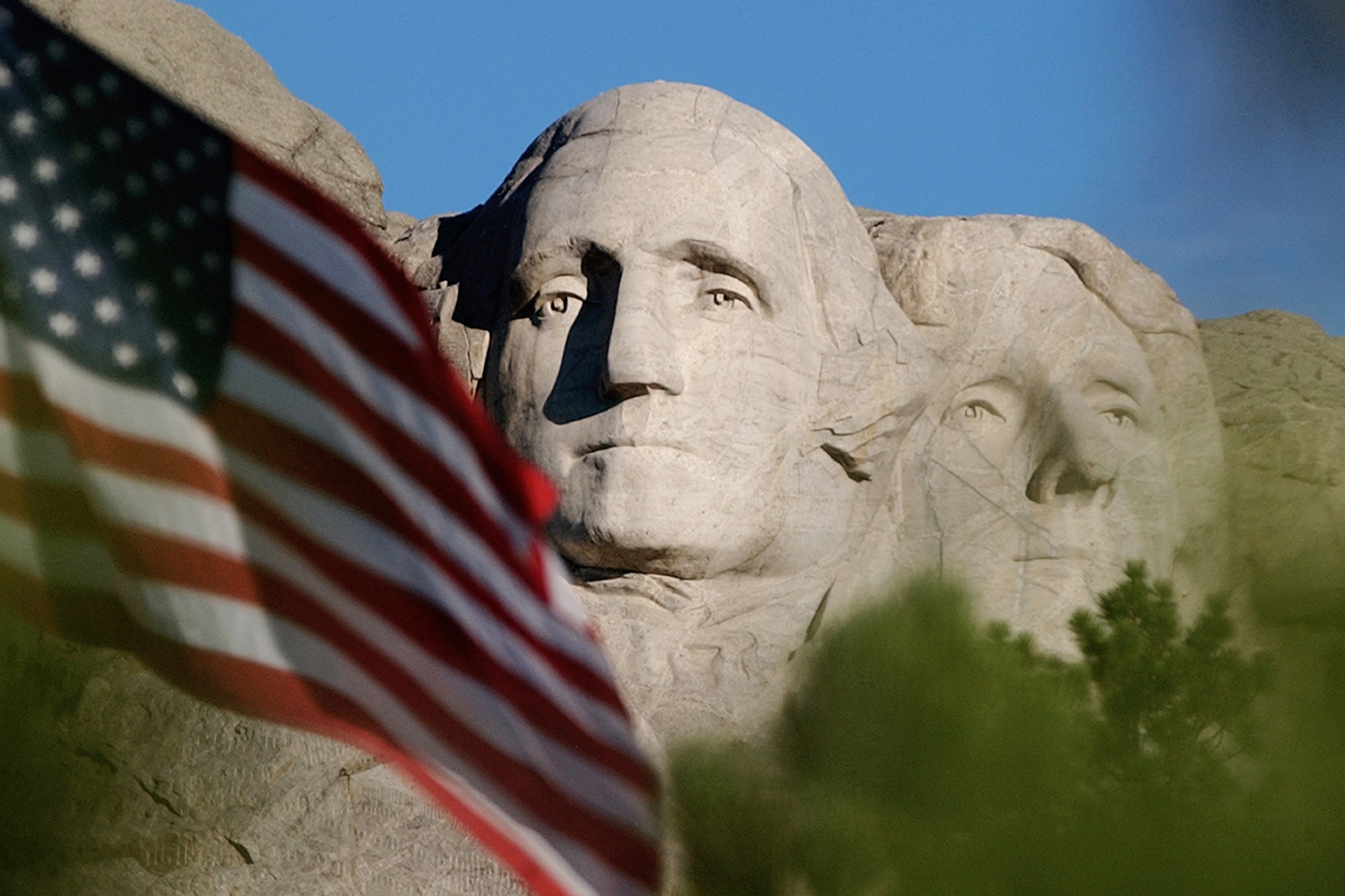 The Biden administration has decided not to allow Fourth of July fireworks at Mount Rushmore — citing the COVID-19 pandemic — in a reversal of former President Donald Trump’s decision to allow them at the national monument.

The National Parks Service made the call despite Biden saying in a primetime speech Thursday that COVID-19 likely will wane to the point of life nearing normal by July 4.

Parks Service Regional Director Herbert Frost wrote to South Dakota’s tourism office that it it is “only prudent to make plans based on the best available science and public health guidance available today.”

“Potential risks to the park itself and to the health and safety of employees and visitors associated with the fireworks demonstration continue to be a concern and are still being evaluated as a result of the 2020 event,” Frost wrote in the letter, which was first reported by The Hill.

Frost also wrote, “In addition, the park’s many tribal partners expressly oppose fireworks at the Memorial.”

The letter said the Park Service is “unable to grant a request to have fireworks at the Memorial.”

Trump made a triumphant appearance at Mt. Rushmore last year in one of his first domestic trips following widespread COVID-19 lockdowns. It was the first time since 2009 that fireworks were allowed at the monument.

Noem spokesman Ian Fury told The Hill that she “is going to do everything in her ability to ensure that we can celebrate America’s birthday with fireworks at Mount Rushmore.”

Myanmar protesters injured as police escalate use of force

Police union seeks to intervene in federal suit against NYPD