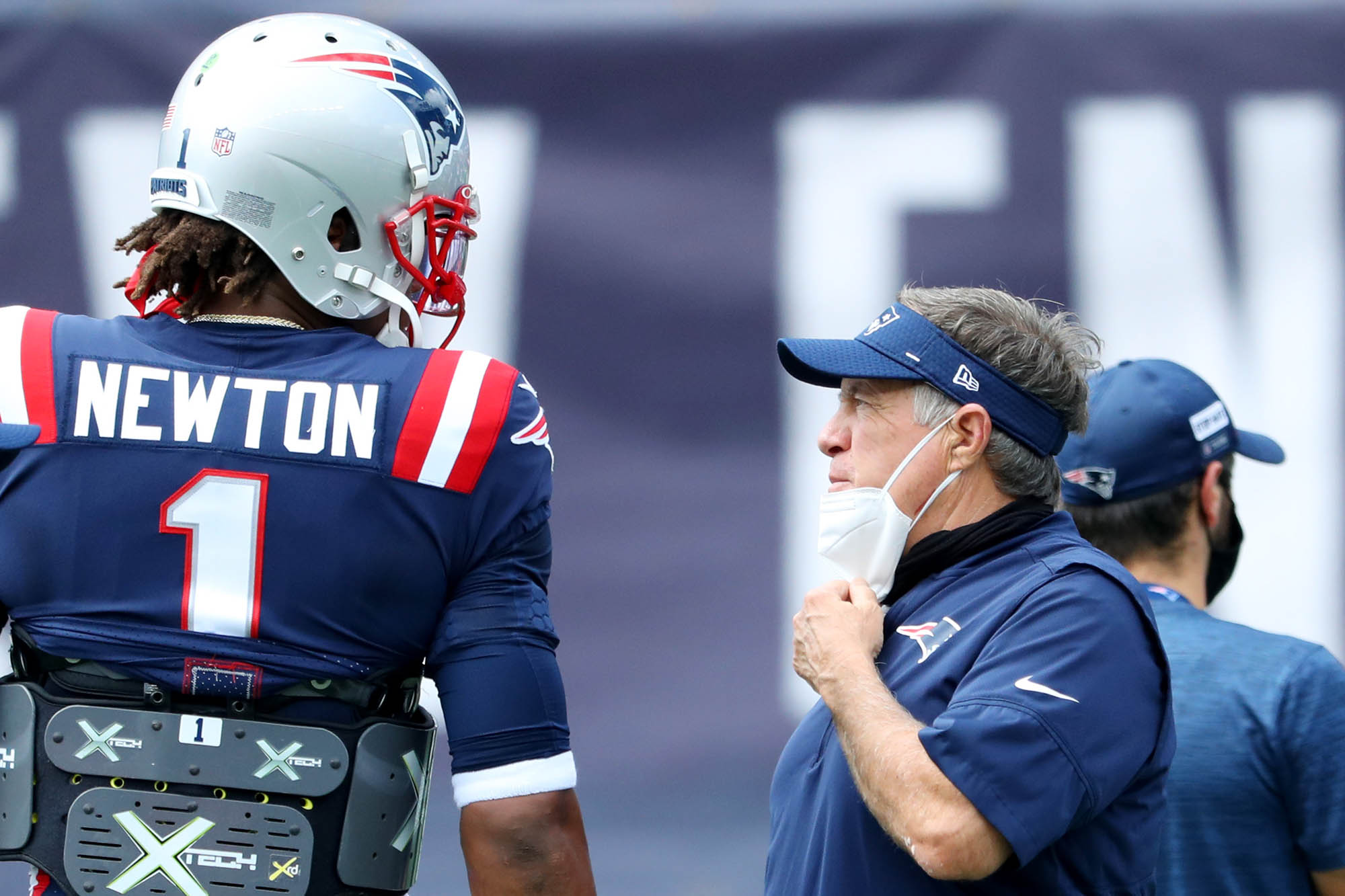 Cam Newton has been in the news a lot recently, most notably for a viral video of a teenager mouthing off to him at his football camp. But in his recent appearance on the “I Am Athlete” podcast with Fred Taylor, Brandon Marshall and Chad Ochocinco, Newton offered interesting insight on some other topics – notably Patriots head coach Bill Belichick.

Newton had an eventful season as the quarterback in New England, where he struggled to the tune of 2,657 yards, eight touchdowns and 10 interceptions, and he likely won’t return in 2021. But he holds no hard feelings for the organization, and had some kind words for Bill Belichick.

“I think Bill Belichick is the most misunderstood person in all of sports,” Newton said.

“He’s dope as s–t. Like, he is a cool dude. He understands the game. He’s like a historian of the game. For you to just sit down and chat with him it’s like, damn, he’s going back and he’s got film. Like, literally teaching the game.”

Newton acknowledged that Belichick can coach hard, but he said he appreciated it – as well as the team-first mentality that the Patriots employed.

“Nobody on that team has this aura where you do not want to be around them,” Newton said. “Everything is geared to win. If you’re not built to win, that’s not the place for you.”

Kamala-mania seizes the press and other commentary