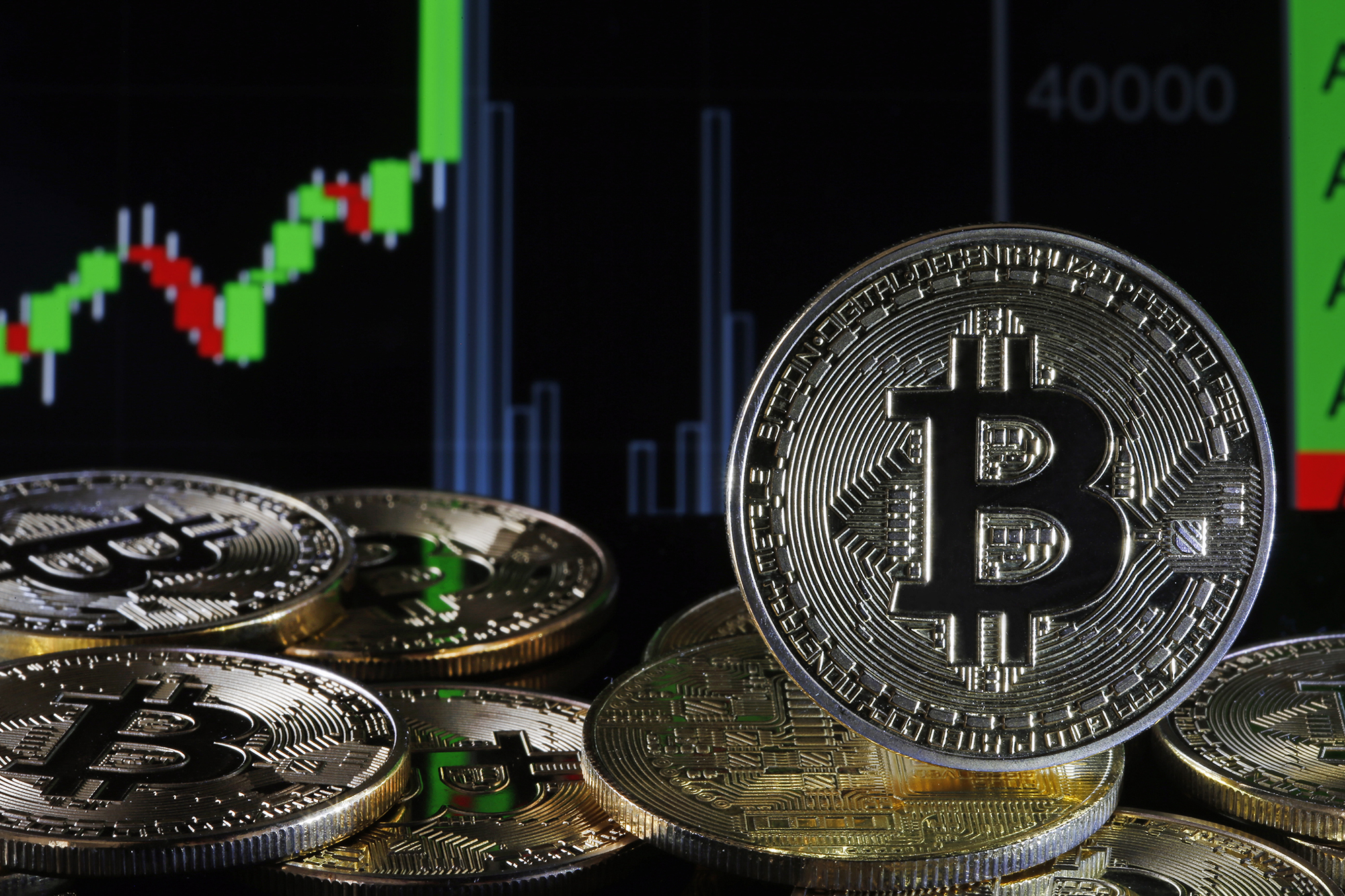 Bitcoin surged above $50,000 for the first time ever early Tuesday as a growing number of major companies warmed up to the world’s largest cryptocurrency.

The bitcoin price hit an all-time high of $50,584.85 around 7:30 a.m., continuing a rally that’s seen the digital coin’s value climb more than 66 percent this year, according to CoinDesk data.

With a “clear break” above the $50,000 mark, “the cryptocurrency would reach another significant milestone, and this might spark further momentum buying from crypto investors,” said Axi market analyst Milan Cutkovic.

The latest spike followed a string of signals that Wall Street and corporate America are at least considering embracing bitcoin as an investment asset.

The cryptocurrency’s newest fans reportedly include megabanks such as Morgan Stanley, whose Counterpoint Global investing unit is weighing whether to add bitcoin to its list of potential investments, according to Bloomberg News.

JPMorgan Chase co-president Daniel Pinto recently told CNBC that the Wall Street titan will “have to be involved” in bitcoin if enough clients express interest in it. And BNY Mellon, the nation’s oldest bank, announced last week that it would start providing banking services for cryptocurrencies and other digital assets.

Those revelations followed Tesla’s blockbuster announcement that it had purchased $1.5 billion worth of bitcoin, which pushed the market’s oldest cryptocurrency last week. The Elon Musk-led electric-car maker also said it planned to start accepting payments in bitcoin.

The developments added more fuel to a rally that’s seen bitcoin’s price nearly triple over the past three months, CoinDesk data show. The 12-year-old asset has been boosted by its perceived resistance to inflation and hopes that it will become a more widely used payment method.

“The price and institutional adoption are exciting but I believe the Bitcoin story is much bigger,” said Mike Venuto, co-portfolio manager of the Amplify Transformational Data Sharing ETF, which invests in companies working on the blockchain technology that powers bitcoin. “I still doubt we will ever buy coffee with bitcoin, but the path to currency separate from a sovereign has now been paved.”

Can Dodgers hold off Padres in NL West?