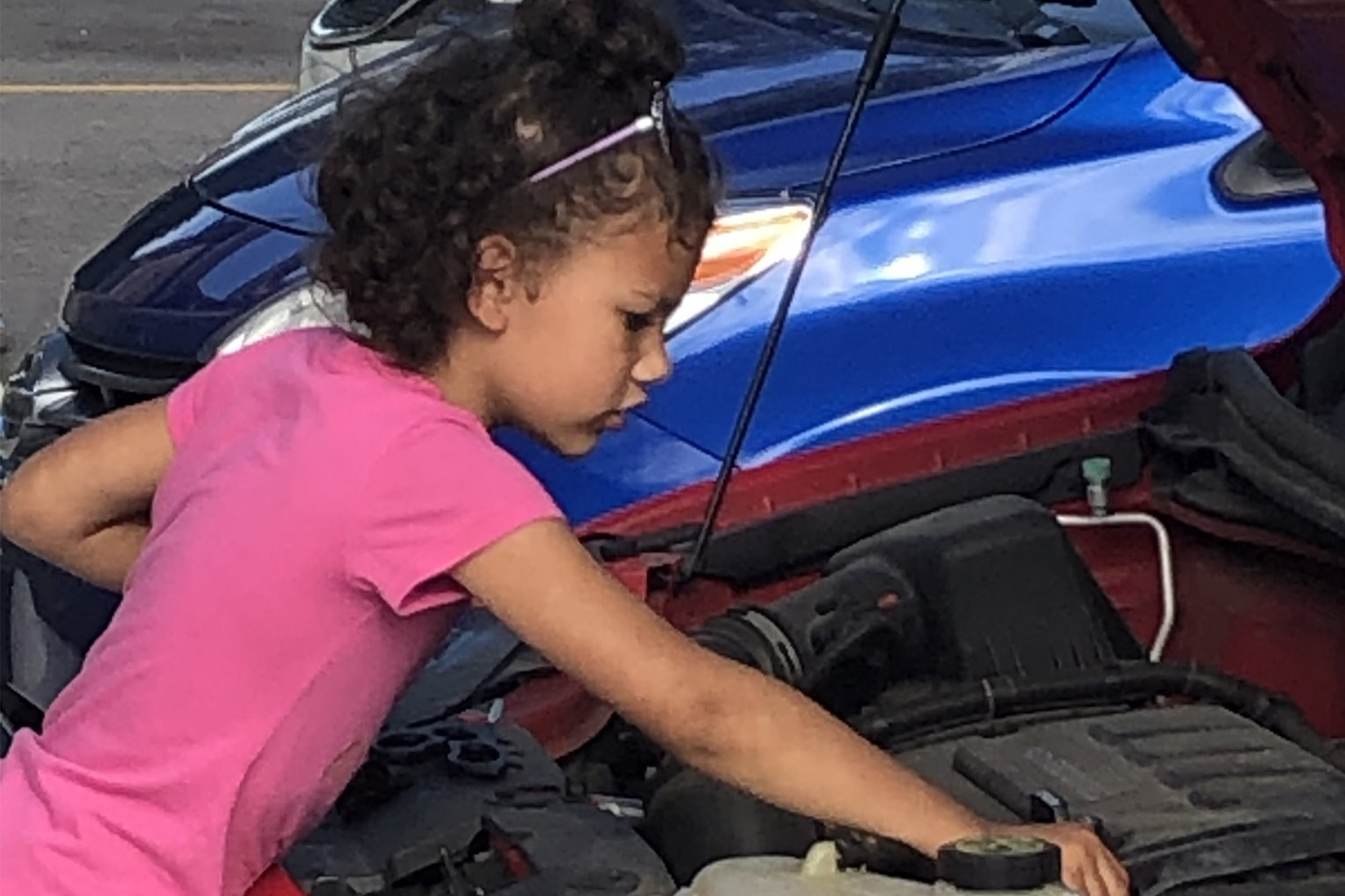 A 14-year-old Indiana boy has been arrested in connection to the death of a 6-year-old girl, whose body was found hours after she was reported missing last week, authorities said.

Her body was discovered two hours later in a wooded area not far from where she went missing, the South Bend Tribune reported.

The St. Joseph County Metro Homicide Unit said a 14-year-old suspect had been arrested. His name and details about the charges he will face were not released.

A candlelit vigil for Ross was scheduled for Sunday evening at a park in New Carlisle. The girl’s relatives also started a fundraiser on Facebook to help with funeral expenses.

“My darling 6 year old niece Grace Ross passed away yesterday. She is now an angel in heaven,” Nicole Ross wrote on the fundraising page.

Neighbors in the small town were shocked by the tragedy.

“Right at your back door, you just don’t anticipate anything like that ever happening in your area,” Kim Huston, who’s lived in New Carlisle for 40 years, told local outlet WSBT.

“It’s a small town and we usually don’t have much crime in the area at all,” she added.