Buccaneers’ Tom Brady doesn’t know what to do with himself 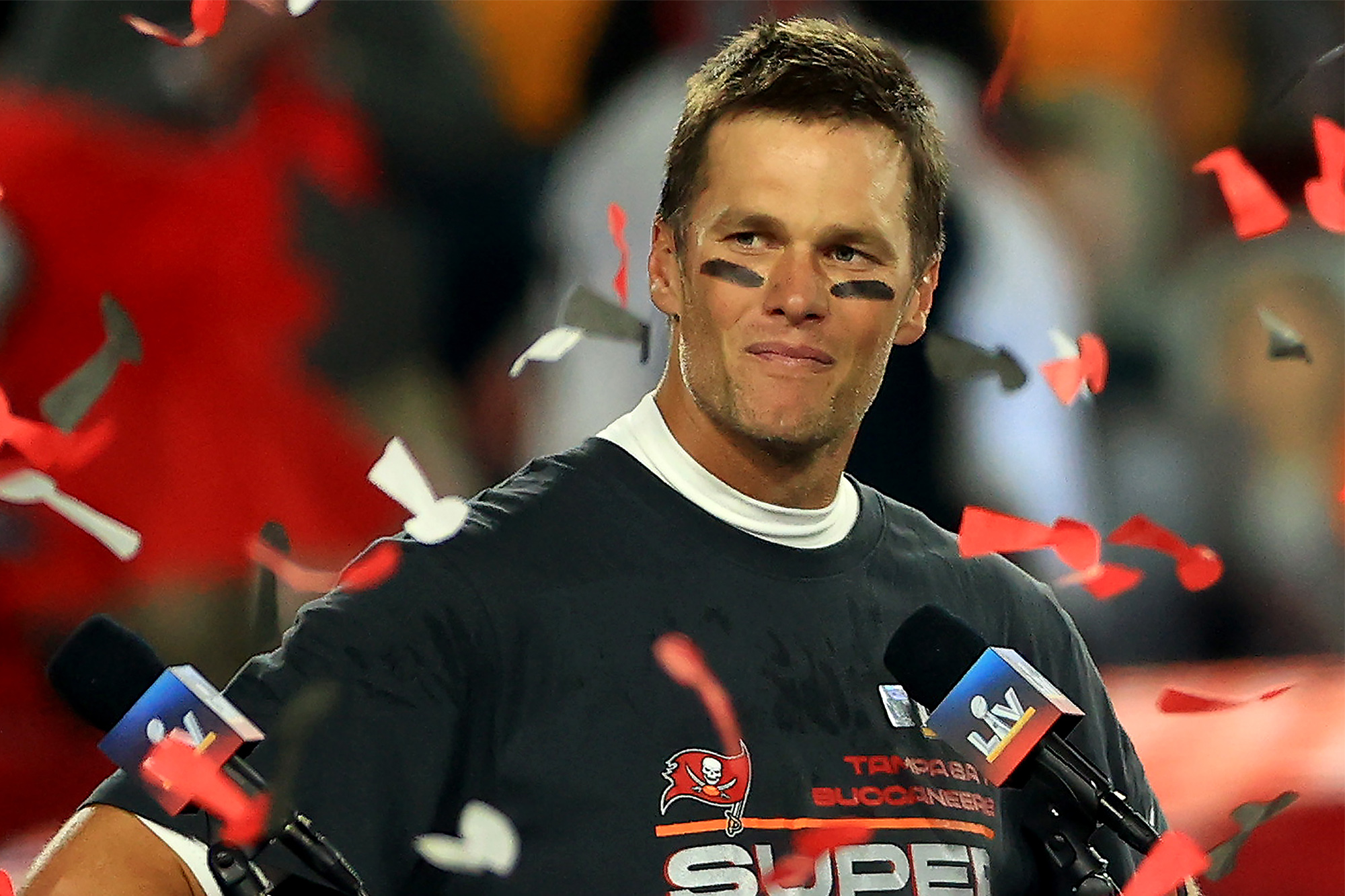 Tom Brady has a question for his 1.7 million Twitter followers: What’s next?

On Sunday, the Tampa Bay Buccaneers quarterback, who helped defeat the Kansas City Chiefs this month in Super Bowl 2021, pressed fans about what he should do during the offseason.

“Soooo what am I supposed to do for the next 5 months…?” Brady asked.

As expected, fans offered a wide-range of suggestions.

“Keep working so haters can go nuts when you win [Super Bowl] 8,” another quipped.

“Gisele will let you know,” one wrote of Brady’s supermodel wife.

Domingo German looking like a lock for Yankees’ rotation