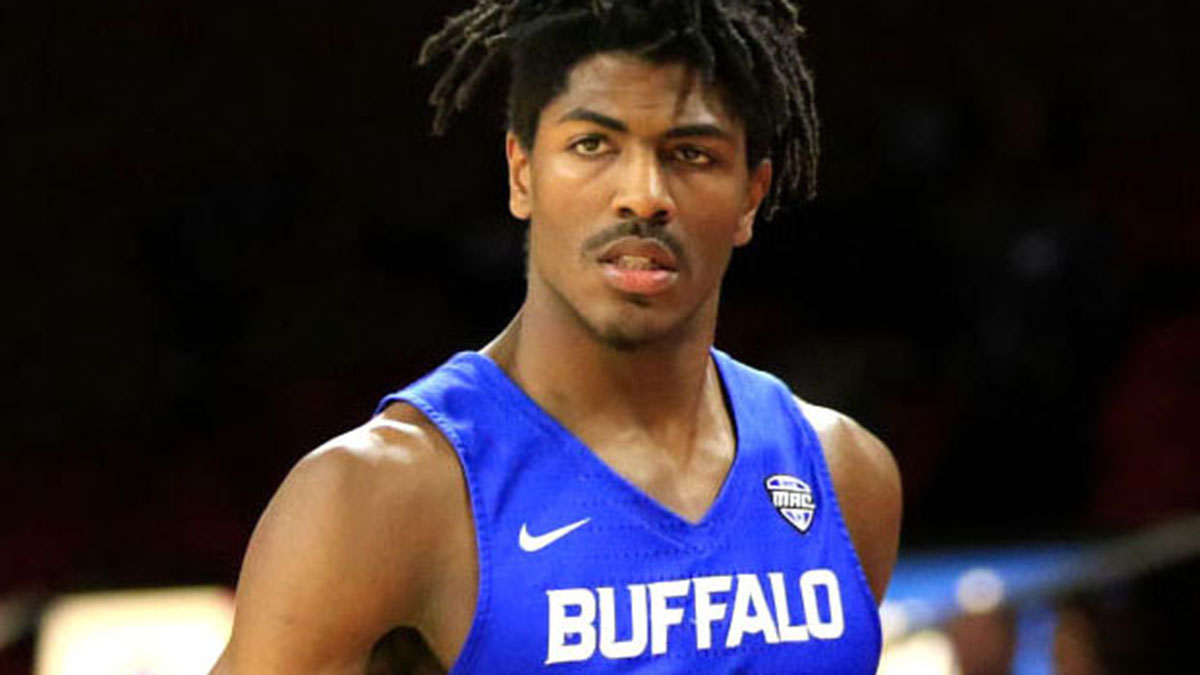 The battle for the No. 2 seed in the MAC tournament will be decided on Friday when Kent State goes to upstate New York to face a Buffalo team that has won seven of its past eight games.

Nuga led the team in made 3-point shots per game. The Golden Flashes must face Buffalo’s defense, which is ranked No. 6 nationally in opponents 3-point shooting, with just two players who make at least 31 percent of their 3-pointers. Nuga also led all scorers the first time these teams met in January with 23 points in Kent State’s 84-81 victory.

The teams are equally efficient on offense with the Bulls ranking 38th in the country in points scored on a per-possession basis and Kent State 41st, with both team using second chances to generate points. Buffalo ranks fifth in the country by rebounding 35.9 percent of their missed shots, while Kent State rates 10th, reeling in 34.9 percent of their misses.

The Bulls, who have scored at least 74 points in 18 of their 20 games, are paced by Jeenathan Williams’ 17.1 ppg. They should power their way to revenge against a Golden Flashes team down a key starter.