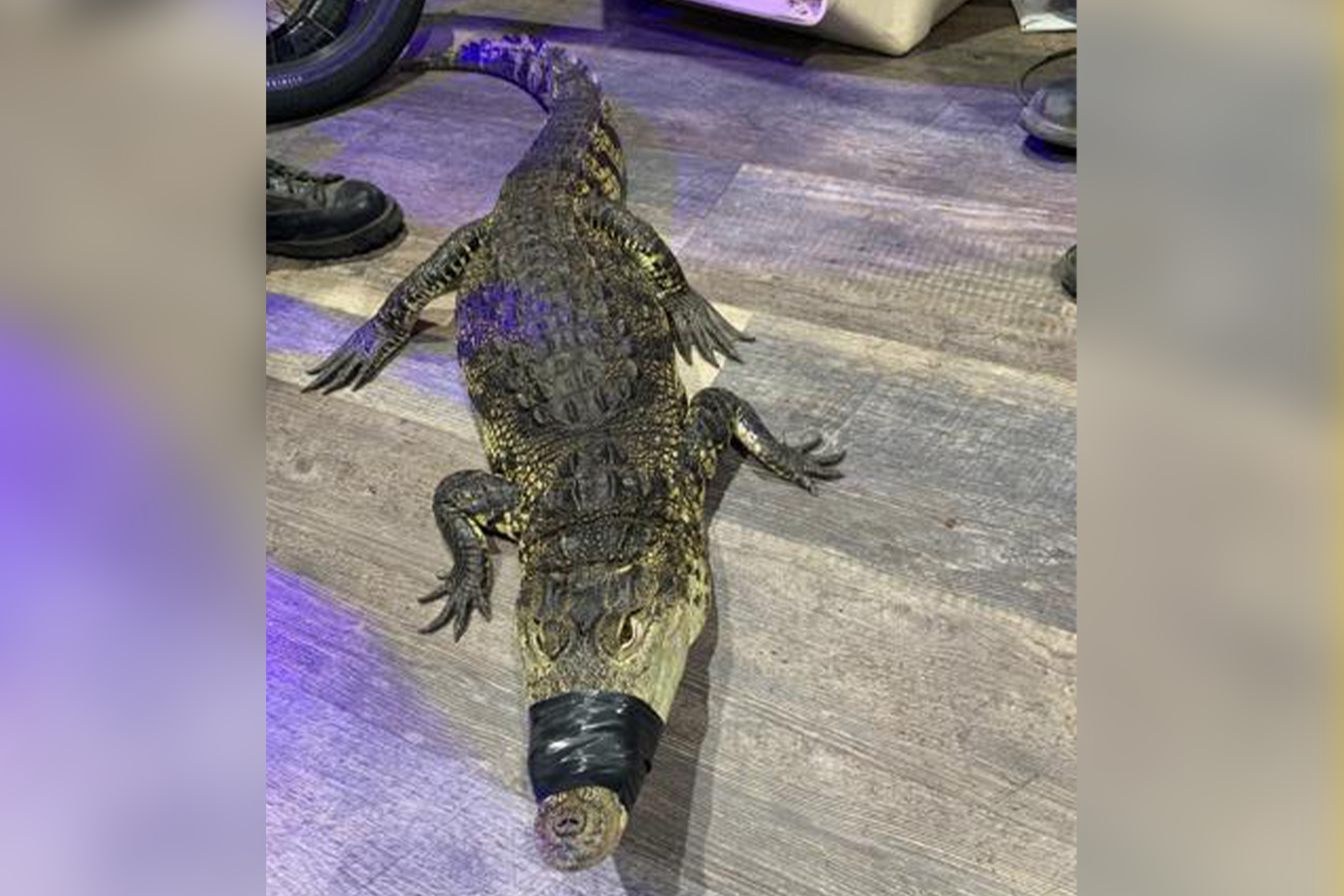 Cops were greeted by a four-foot live crocodile while conducting a drug bust at a waterfront home in California Tuesday, authorities said.

Officers found the crocodile just before 6:30 p.m. during a search of 44-year-old Donny Askar’s home in Oxnard, according to the Oxnard Police Department.

Heroin, methamphetamine and cocaine were also allegedly found in the residence.

The reptile had been “submerged in a poorly secured tank with rancid water,” cops said, adding that they were worried it would escape into the Channel Islands Harbor since Askar’s home is near the ocean.

Officials with the California Department of Fish and Wildlife arrived at the scene to secure the crocodile.

Meanwhile, cops arrested Askar and charged him with drug possession and animal cruelty.

What to know about New York state’s weed legalization rollout