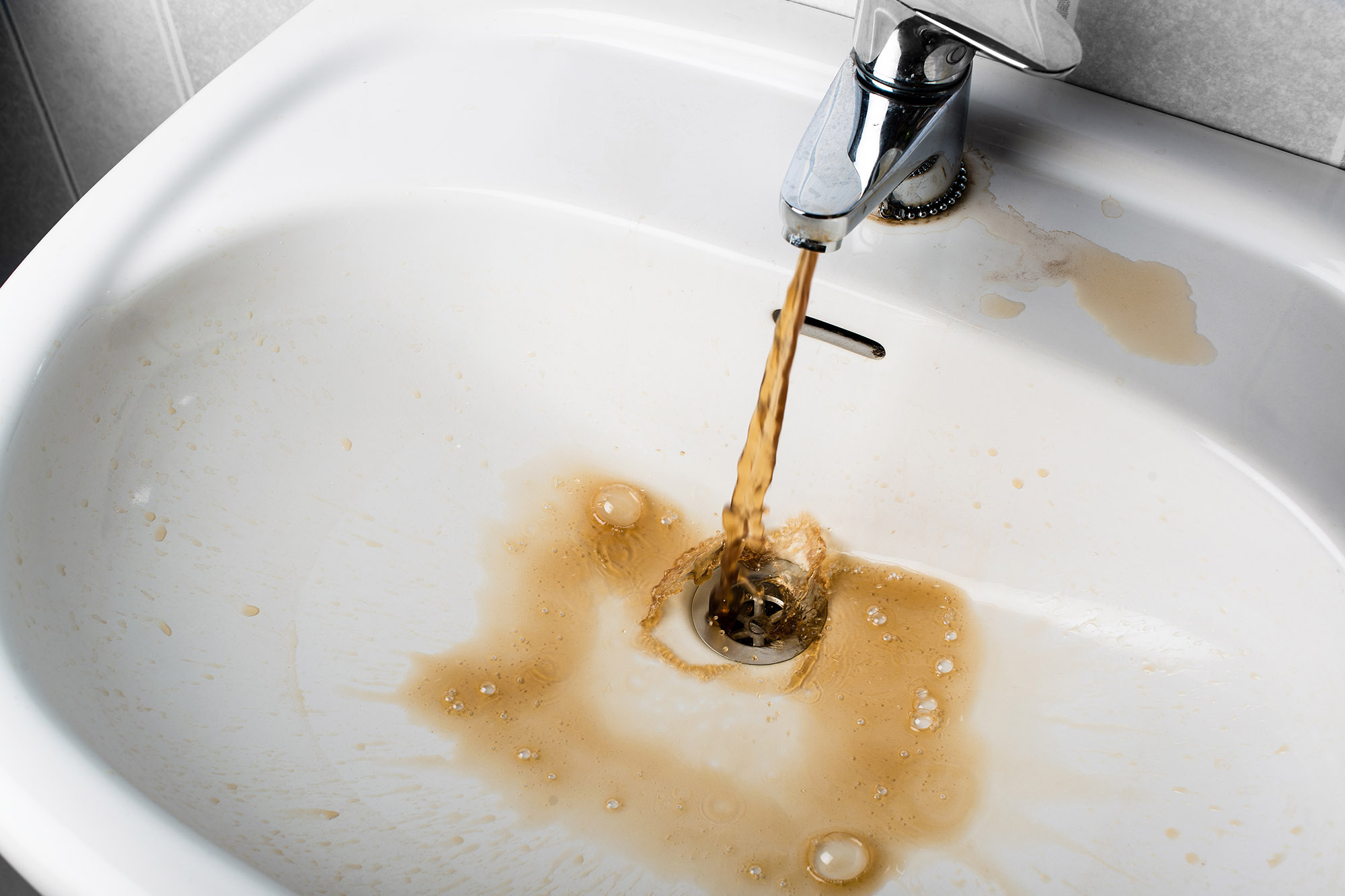 Massachusetts health officials announced findings Wednesday linking contaminated water in the northeastern area of the state to a cluster of child cancers in the 1990s, though officials say the water no longer poses a health risk.

The study conducted by the state’s environmental health bureau specifically looked at Wilmington, Mass. and found expectant mothers’ exposure to contaminants like n-nitrosodimethylamine (NDMA) and trichloroethylene (TCE) from the public water supply was associated with an increase of cancers like leukemia and lymphoma in children born in the 1990s. The association, said to be “statistically significant,” was upheld even after accounting for factors like family history and possible household exposures.

“There was no evidence of increased odds of cancer for children who were exposed to NDMA or TCE during childhood,” a press release states.

Officials say the cancer incidence returned to baseline levels by 2001, with one case each year.

The chemicals were traced back to an out-of-use chemical manufacturing facility, last held by the Olin Chemical Corporation in 1980, though now in the hands of the Environmental Protection Agency, which has a proposed a $48 million clean-up plan.

“Wilmington’s public drinking water is no longer contaminated with NDMA or TCE and currently poses no known risk to public health,” reads a release posted Wednesday. “Though contamination of an underground aquifer with NDMA remains, the aquifer is no longer used to supply water to the town. The contaminated wells were closed in 2003.”