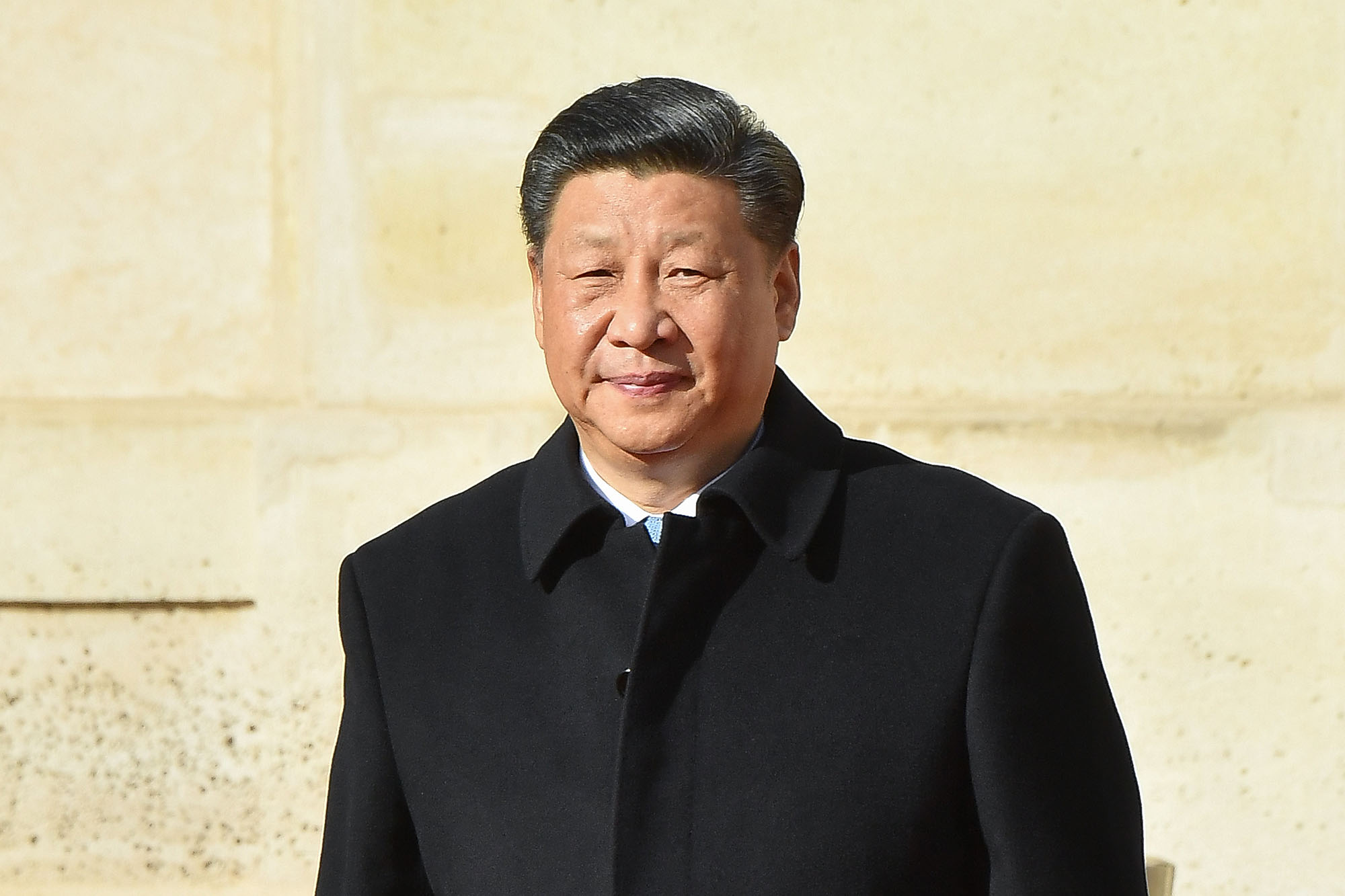 Beijing’s latest power grab in Hong Kong kills any autonomy the former British colony had left — utterly breaking all the promises China’s rulers made when the United Kingdom handed over the island city in 1997. It’s just one more reason there’s no point negotiating with the Chinese Communist Party on long-term issues like climate change.

China’s legislature-for-show last week approved a scheme giving Beijing a virtual veto in picking Hong Kong’s leaders. The pro-Beijing Election Committee will choose the city’s chief executive and a “relatively large” number of members of its legislature, reducing the number elected by the people.

The city’s Communist-puppet chief executive. Carrie Lam, laughably claimed Beijing’s hostile takeover will “resolve the problem” of the legislature “making everything political in recent years and effectively deal with the reckless moves or internal rift that have torn Hong Kong apart.”

Yet it’s Beijing that’s made all the “reckless moves” that have “torn Hong Kong apart.” Protests roiled the city in 2019 when the mainland revealed plans to introduce an extradition bill that would have allowed accused Hong Kong citizens to be sent for trial in the mainland’s kangaroo courts. Beijing responded last year by instituting even harsher legislation, a “national-security law” that allows extradition and criminalizes dissent. Authorities have arrested dozens of former legislators and pro-democracy activists for “subversion” under the law, with penalties up to life in prison.

Beijing’s overhaul of Hong Kong’s elections “is part of a pattern designed to harass and stifle all voices critical of China’s policies and is the third breach of the Joint Declaration in less than nine months,” declared UK Foreign Secretary Dominic Raab, referring to the treaty under which Britain handed over the colony to China in 1997. China had agreed to a “one country, two systems” form of governance that left Hong Kong a great deal of autonomy until at least 2047. Its latest move, Raab said, is a “demonstration of the growing gulf between Beijing’s promises and its actions.”

Indeed, it’s clearer than ever that the Communists can’t be trusted. They covered up the origins of the coronavirus pandemic, leading to millions of deaths worldwide — and still absurdly insist it’s likely the United States started it. They’re holding more than a million Uighurs in concentration camps in which women are raped and forcibly sterilized — and claim they’re setting them “free” from being “baby-making machines.”

So why does the Biden administration still believe it can work with the country to combat climate change? John Kerry, President Biden’s “climate czar,” thinks cooperation with China on climate is crucial. But there’s no reason to believe Beijing will be any more honest in its negotiations on climate than it’s been on anything else.

President Xi Jinping won plaudits for pledging last year to make China carbon neutral by 2060. But he hasn’t backed up his words with any action: The country put more than three times the new coal-fired power capacity into operation last year than was built everywhere elsewhere in the world, research released last month found; coal is one of the dirtiest forms of power in terms of greenhouse-gas emissions.

Any agreement with the Communists will see them pocketing concessions as they continue to build coal plants. They simply can’t be trusted.