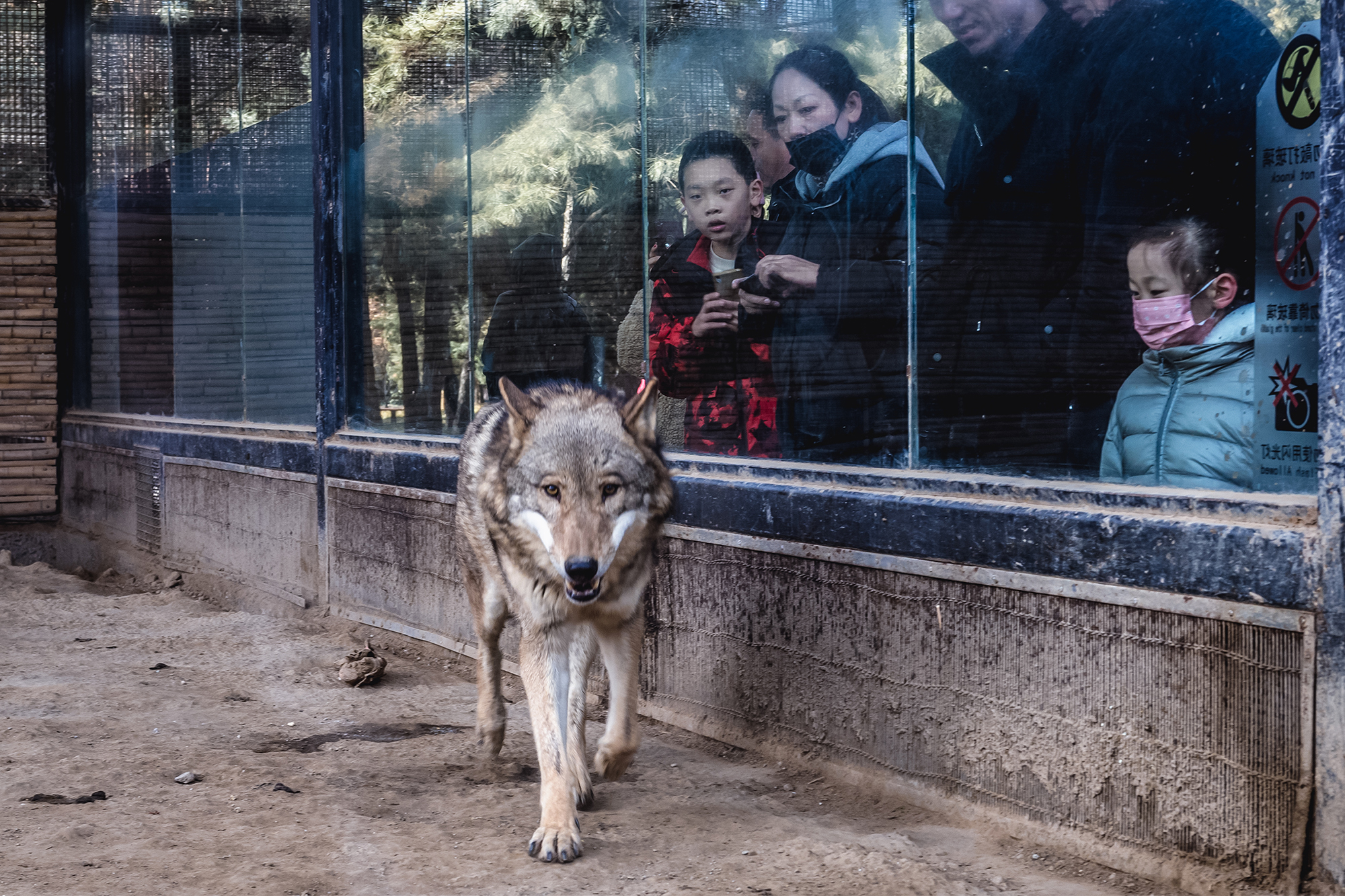 Wolves are finally getting some respect in China.

Long reviled as pests and symbols of greed and cruelty, wolves have now joined nearly 1,000 other species that the Chinese government is determined to protect.

In addition to wolves, the Chinese government launched a campaign to protect the lime-green Mangshan pit viper and the Yangzi finless porpoise, known in the country as the “smiling angel.”

The last time the country drew up a list of protected species was in 1988, and wolves were not included. Chinese governments, dating back to Mao in the 1950s, have encouraged their extermination, and campaigns to exterminate them for a reward have continued to the present day.

Poachers now face steep fines and prison sentences if they go after wolves or the other species protected in the new legislation released earlier this month.

High school students could get COVID-19 vaccine by fall

Skip Bayless gets $32M from Fox Sports after ESPN pursuit