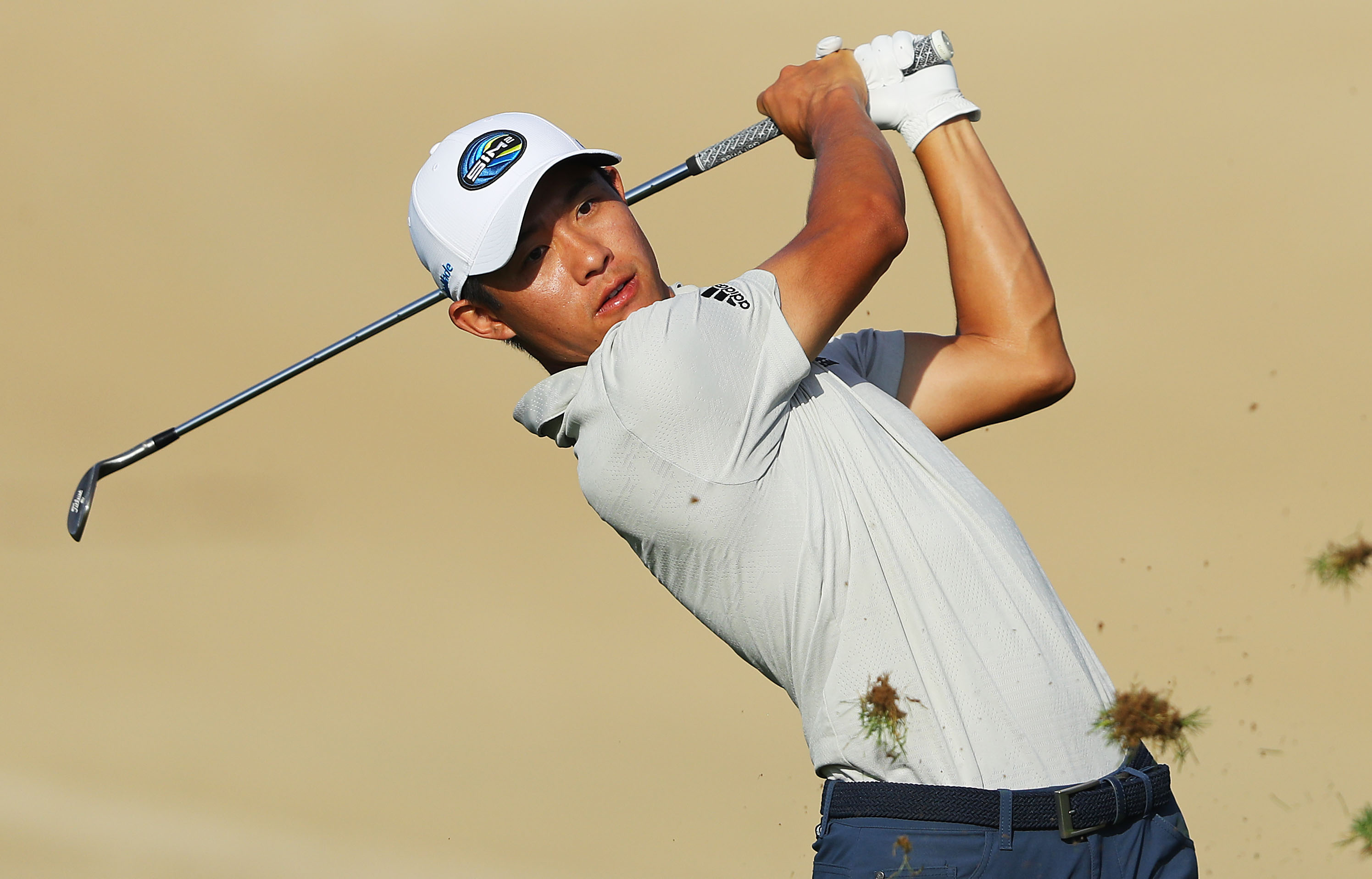 LOS ANGELES — You could have excused Collin Morikawa for thinking he might win every other big tournament he played after capturing the 2020 PGA Championship in August at Harding Park in San Francisco.

Morikawa, after all, is 24 years old and has been on a fast track to PGA Tour stardom. Some elite players wait for years to win their first major championship. For Morikawa, the PGA Championship title came his second major.

What followed immediately afterward, though, was not what he had in mind.

Morikawa missed the cut in the U.S. Open in September at Winged Foot in Mamaroneck, and at the Masters in November.

Not exactly a validation of his PGA victory.

“I think it was just more my standards,’’ Morikawa said Tuesday in advance of this week’s Genesis Invitational at Riviera Country Club. “My standards obviously went up and that’s going to happen I think with anyone.

“I wasn’t as creative with my shots, I wasn’t thinking through the way I was at the PGA, for example, or Workday [Charity Open, an event he won in July], whenever I played well. It’s a learning experience. It was a few months of just not great play, but I learned a lot from it. I know what to fix, I know how to not get in that spot again.’’

Morikawa called the aftermath of the PGA win “the fall I kind of want to forget about,’’ but he added, “I learned a lot. I’ve got to be ready for this year, and with such a big season, so many events, no one’s letting their foot off the pedal.’’

After the dodgy fall, Morikawa has put his foot back on the gas entering this week, having posted ties for seventh at both the Sentry Tournament of Champions and the Sony in Hawaii.

“Having a little offseason getting ready for Hawaii kind of got me refreshed, kind of got me ready and I think that shows,’’ he said. “The first two events of the season I came off on a good start, wasn’t great but definitely better than where I started off in the fall. So, I look forward to finally playing back here in L.A. and so far the course looks amazing, so it will be a good test for the week.’’

Morikawa finished tied for 26th at the Genesis last year, so he has a score to settle at Riviera, too.