Congress’ attack on workers and other commentary 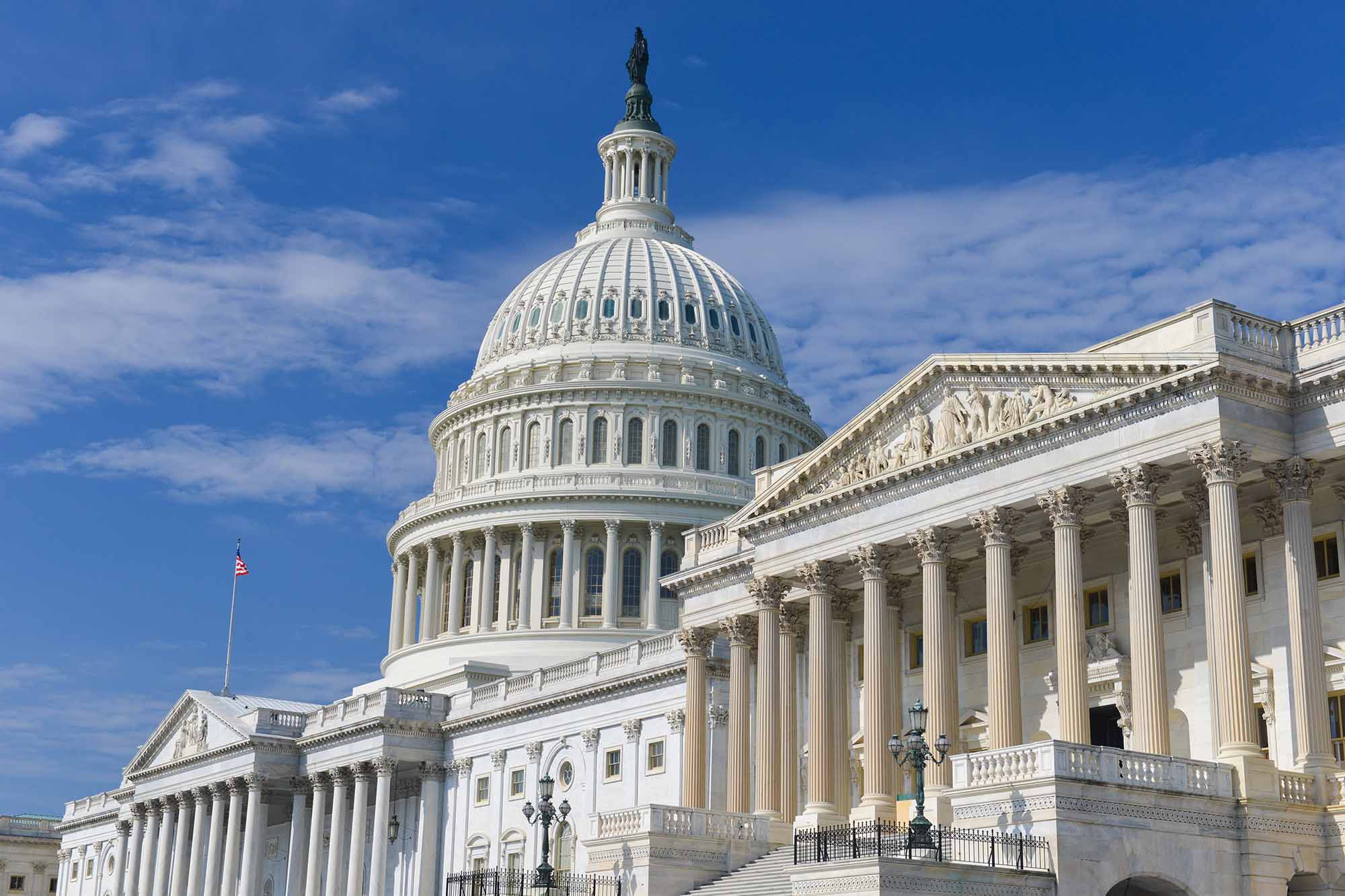 Californians backed a ballot initiative vetoing parts of a law that forced companies to hire freelancers as employees, yet Democrats in Congress are now trying to force those same rules “down the entire country’s throat,” frets Reason’s Scott Shackford. The Protecting the Right to Organize Act is based on California’s ABC rule, which limits the number of workers who may qualify as “independent contractors.” The rule ended up costing “thousands upon thousands” of California freelancers — those it was supposed to help — their jobs. The bill would also undermine states’ right-to-work laws, which let employees skip joining and paying dues to unions “if they don’t want to be represented by them.” There’s no good argument for that.

Conservative: Aztec Religion in the Classroom

California’s Department of Education is considering “a new statewide ethnic studies curriculum that advocates for the ‘decolonization’ of American society and elevates Aztec religious symbolism,” warns Christopher F. Rufo at City Journal. Lessons “recast the United States as an oppressor nation that must be deconstructed and subverted through politics” and include chants to the Aztec god of human sacrifice that are “almost certainly a violation of the First Amendment’s Establishment Clause.” The best hope for opponents of these “equity” activists is to “strike out some of the more galling material” and “devise a long-term strategy to push back against the public education establishment.” Yet, for now, “the activists appear to be driving the narrative.”

Too many on the left are calling “the free-speech crisis in universities” a “right-wing myth,” observes Frank Furedi at Spiked. They dismiss “countless examples of censorship as overhyped,” ignore “concerns about the moral policing of dissenting views” and attack those “sounding the alarm.” This “denialism coexists with the conviction that some voices are not worth hearing and others should be shut down because they are dangerous and hateful,” categories that have “expanded hugely.” The denialists “are committed to a very thin and limited definition of free speech,” and “many are now becoming self-conscious critics” of its value. But then: “Is it any surprise that those who associate free speech with oppression are at a loss to understand why policing it should be characterized as a crisis?”

For climate warriors, the pandemic offers “a grand opportunity to enact permanent lockdowns,” sighs Joel Kotkin at Real Clear Energy. After all, by “killing much of the economy,” the crisis temporarily cut greenhouse-gas emissions 7 percent worldwide. Many even back “economic ‘de-growth’” — which suggests a “bleak” future for employees. Yet since few ordinary people see climate as a top issue, “a permanent lockdown would need to be imposed” from above. Indeed, zealots like former California Gov. Jerry Brown and billionaire Michael Bloomberg praise “China’s autocratic approach”; Brown “openly favors applying ‘the coercive power of the state.’” Meanwhile, as folks wait for their COVID vaccines, “an unremitting new wave of lockdowns may make them wonder if what they really need is a dose of hemlock.”

Archbishop: Strong Families Are the ‘Antidote’

At First Things, Archbishop Emeritus Charles J. Chaput of Philadelphia laments how modern consumerist society “controls the self with massive advertising, media fantasies and a limited range of material choices.” The antidote is “strong families,” since “nothing has more persuasive power than self-sacrifice” — “giving oneself to or for another, purely for the sake of the other.” How do we build them? Step 1: Recognize that “actions speak louder than words. . . . A son who grows up in a home where the father mistreats the mother will have a hard time learning how to respect and love women. Personal witness shapes the world, whether we act consciously or not.  Children see everything. If parents love each other, their children learn love. If parents love God, their children learn faith.”