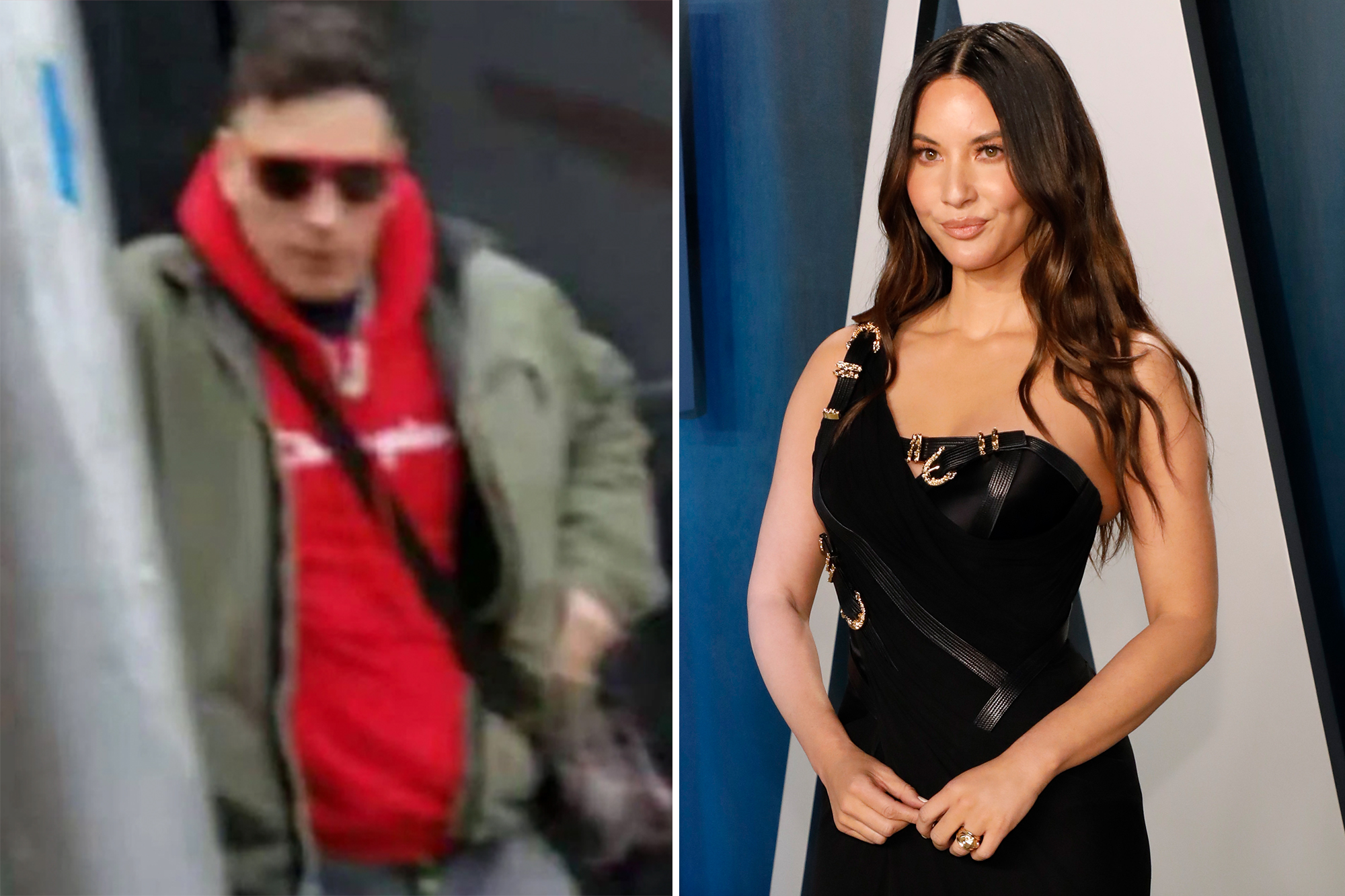 Cops busted a suspect wanted in the attack of an Asian woman in Queens — with an assist from actress Olivia Munn.

Chief of Detectives Rodney Harrison said Thursday detectives from the 109 Precinct arrested 47-year-old Patrick Mateo in connection to an assault on a 52-year-old woman near Main Street and Roosevelt Avenue in Flushing Tuesday afternoon.

“The vicious attack led to the victim sustaining a large laceration to her forehead, which required five stitches,” Harrison tweeted.

News of the arrest comes a day after Munn had enlisted internet sleuths to help track down the man who assaulted the woman, who is a friend of the actress’s mom.

“She left the hospital with 10 stitches in her head,” she wrote with a picture of the suspect. “We’re gonna find this guy. Queens, Internet, please… do your s–t.”

Mateo, who is facing charges of assault and harassment, pushed the woman to the ground after an argument, cops said.

“The X-Men: Apocalypse” star helped cops back in 2019 catch a dog walker who stole a Manhattan couple’s pooch.

It was unclear if the attack was part of growing trend nationwide of anti-Asian attacks.

Mateo has two prior arrests for possession of a knife in the subway back in 2014 in Manhattan and a shoplifting charge from a Queens Target in 2017, according to cops.

Facebook silenced Kurdish group to stop hit on its business