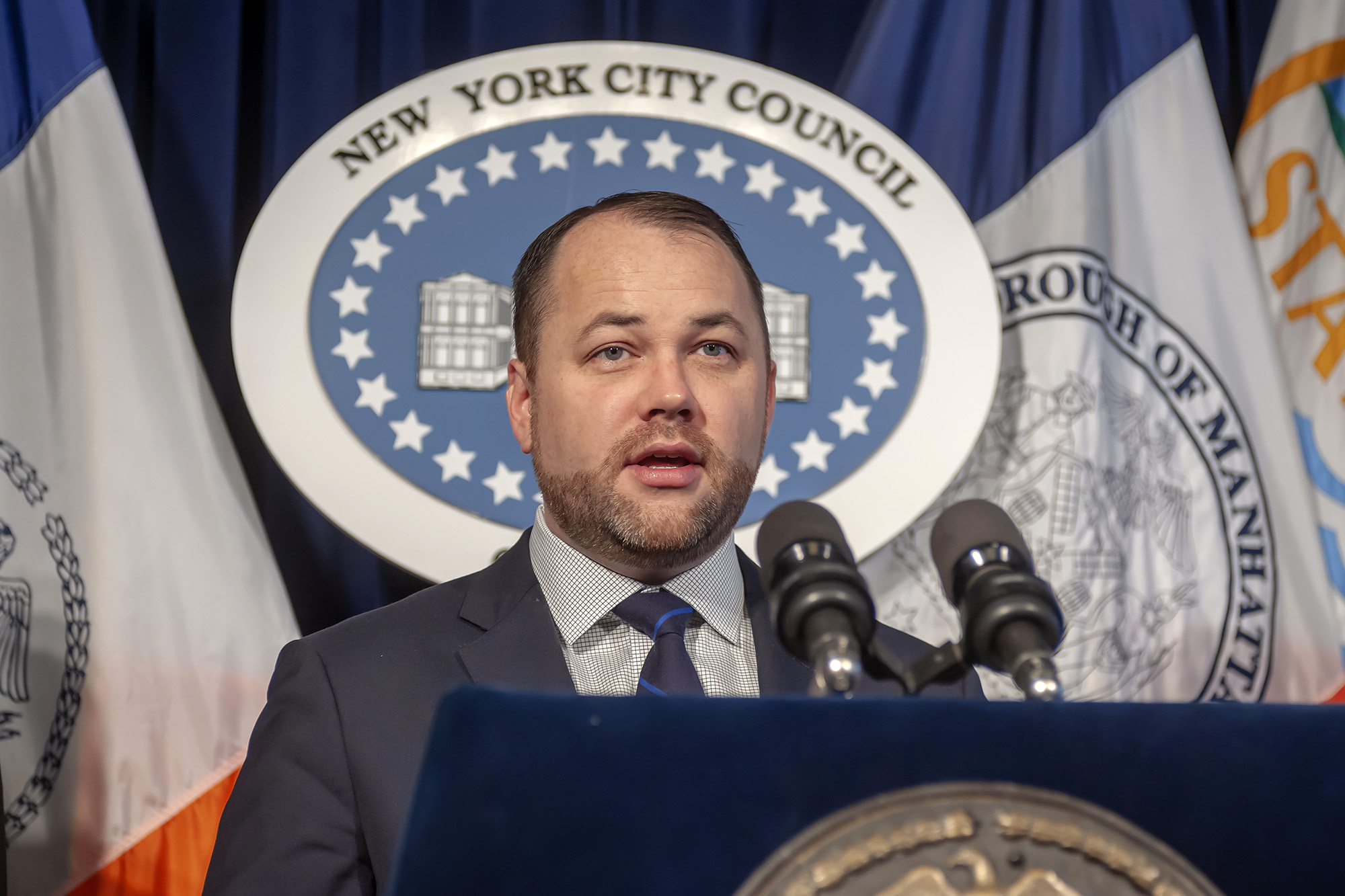 The de Blasio administration came out swinging against Council Speaker Corey Johnson’s proposed overhaul of city planning Tuesday — saying it would cost the Big Apple $500 million over a decade and slow an already complex process.

Johnson’s plan would require each of the 59 community districts to come up with their own frameworks for future development by 2025, all of which would have to meet targets for housing production and infrastructure needs.

But City Hall argued this process — which would require the city conduct almost 180 detailed studies of neighborhood impacts — would not be “feasible” and could cost the city $500 million over the next decade.

Johnson’s plan would require each community to create three potential plans to choose from — each of which would cost $2.5 million to conduct, totaling $450 million per decade, officials told the Council.

And, they added, the Department of City Planning would need another $50 million for staffing to meet the legislation’s requirements.

“We estimate that the environmental review alone would cost on the order of half a billion dollars, with significant increases in staffing needed on top of that,” said City Planning Director Marisa Lago at a committee hearing Tuesday.

“We are concerned that the ultimate impact of that time and money would be counter to our shared goals—that it would make it more difficult, not easier, to build affordable housing or site essential city facilities if these priority projects were subjected to an additional layer of bureaucracy,” she added.

“It indicates that the city is not engaging with us in this conversation seriously,” fumed the speaker, who is mulling a bid for city comptroller. “There is nothing in this bill that will amount to that price tag.”

“Comprehensive planning holds an enormous amount of opportunity for our city as a whole and our individual neighborhoods,” he added. “Through this new process, we can provide communities with new resources, data and analysis to support proactive planning.”