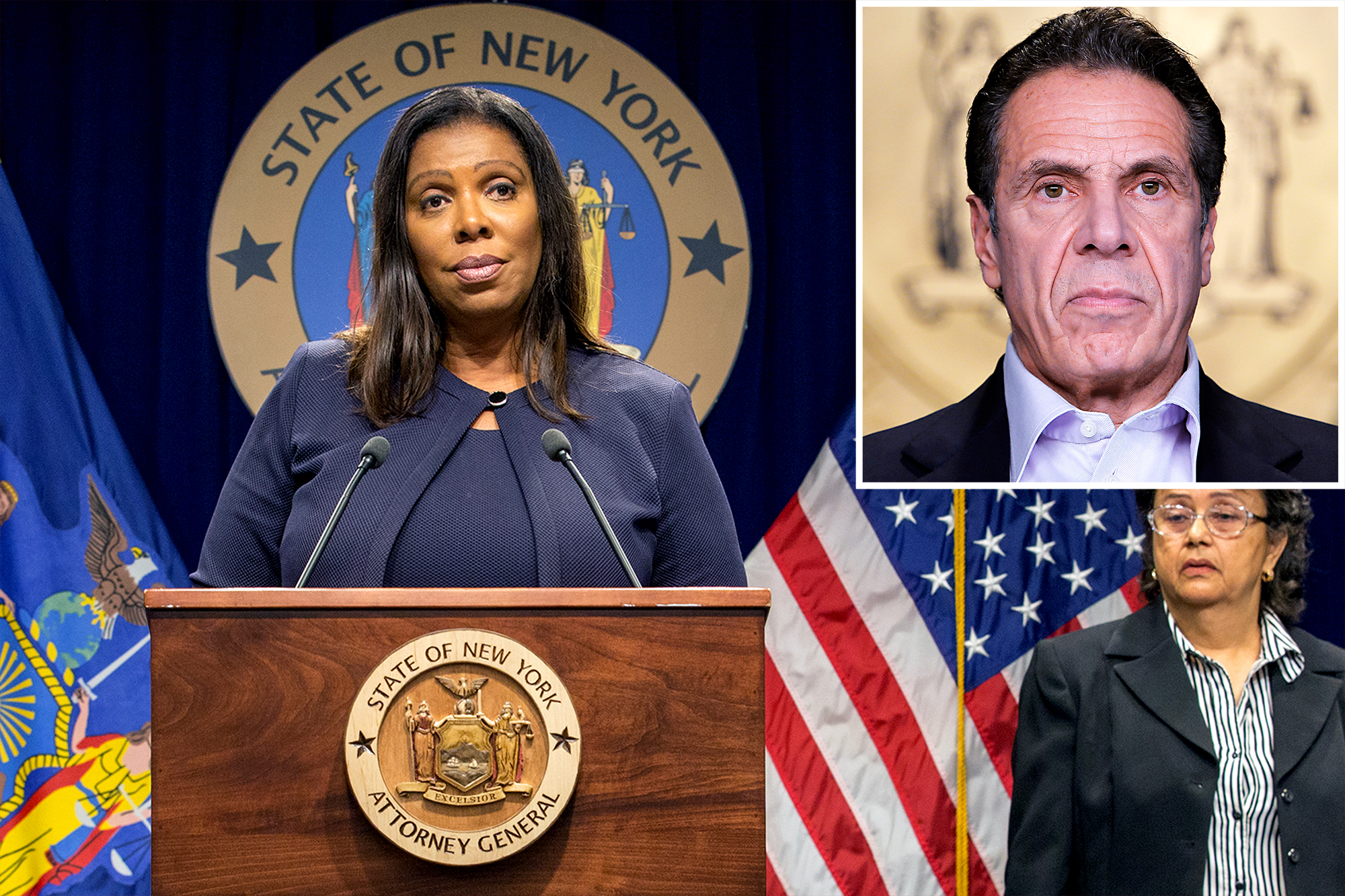 Gov. Andrew Cuomo on Sunday tried to explain away allegations of sexual harassment as “jokes” that were misinterpreted as “unwanted flirtation” — as his office caved on the state attorney general’s request to solely appoint an investigator to probe claims from two former staffers.

“At work sometimes I think I am being playful and make jokes that I think are funny. I do, on occasion, tease people in what I think is a good natured way,” said Cuomo in a prepared statement.

“I now understand that my interactions may have been insensitive or too personal and that some of my comments, given my position, made others feel in ways I never intended,” he continued. “I acknowledge some of the things I have said have been misinterpreted as an unwanted flirtation. To the extent anyone felt that way, I am truly sorry about that.”

The statement came one day after former Cuomo staffer Charlotte Bennett, 25, alleged to the New York Times that the 63-year-old governor made a series of inappropriate remarks that left her convinced he “wanted to sleep with” her.

That claim, in turn, came less than a week after another former staffer, Lindsey Boylan, expanded on accusations she first revealed in December 2020, alleging that Cuomo kissed her on the lips without warning.

While acknowledging remarks that may have crossed the line, Cuomo on Sunday again denied going any further.

Cuomo’s statement was issued minutes after his special counsel and senior adviser Beth Garvey blinked first in an hours-long back-and-forth with state Attorney General Letitia James over how to investigate the allegations.

James on Sunday morning requested that Cuomo’s administration grant her office the sole authority to appoint an independent investigator with subpoena powers.

The Cuomo administration — which on Saturday tapped former federal Judge Barbara Jones to the inquiry, a move widely panned because Jones once worked with former top Cuomo aide Steve Cohen — responded, however, with a counter offer.

Garvey said that James’ office could work in conjunction with top state appeals Judge Janet DiFiore — a Cuomo appointee — to agree on an investigator.

James fired back that, under state law, her office holds the sole authority to appoint an independent investigator.

“The independent lawyer will be legally designated as a Special Independent Deputy Attorney General and granted all powers provided under Section 63(8) of the Executive Law,” Garvey’s latest statement continued.

“As necessary, other lawyers from the appointed lawyer’s firm shall be similarly designated to assist in the review. The lawyer shall report publicly their findings.

Albany has to move fast to prevent a housing disaster

There’s ‘no bands anymore,’ despite his own

‘RHONY’ season 13 trailer is a hot mess: Nudity and ‘hoes’