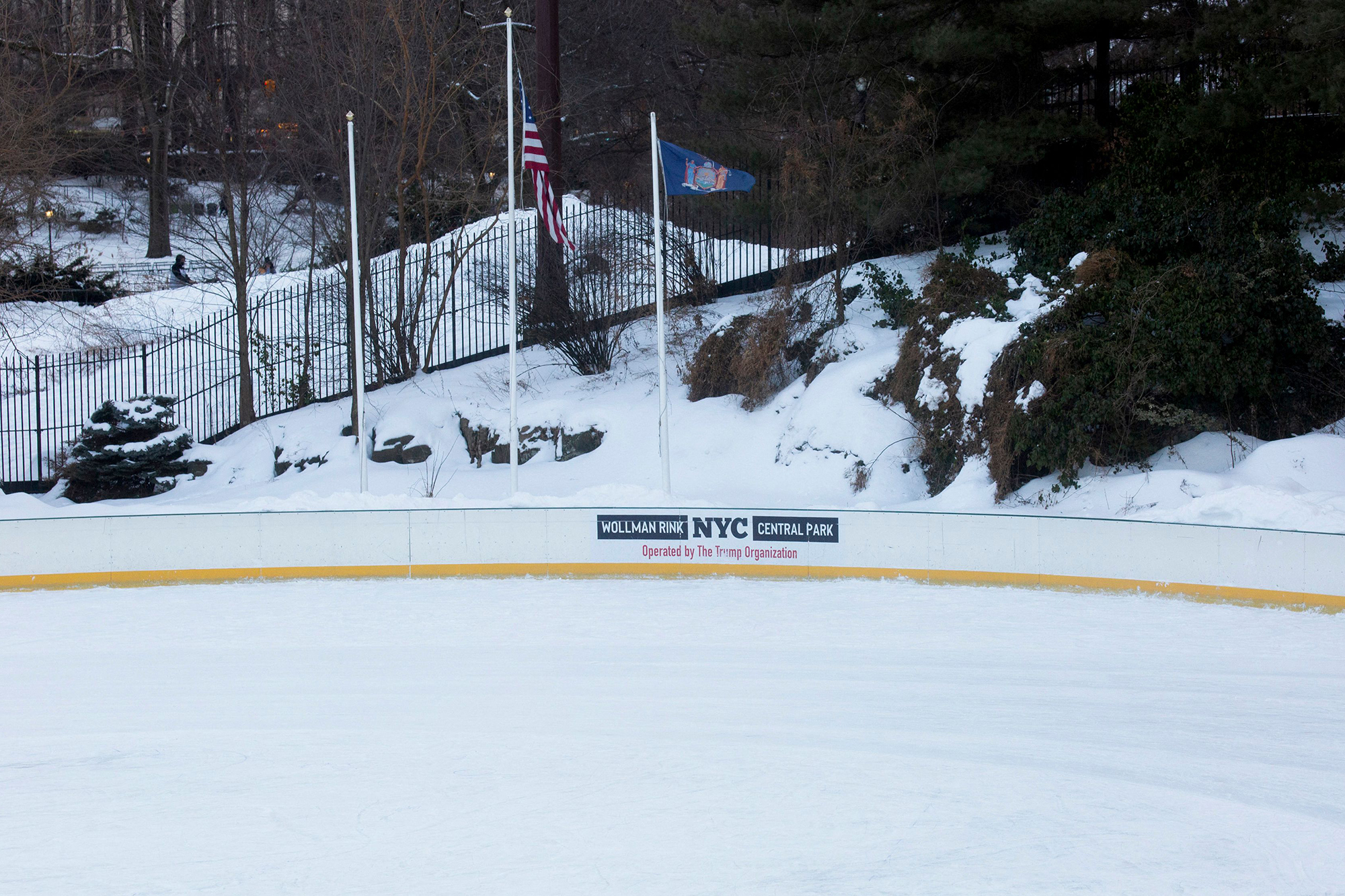 “I think the action was taken a little faster than it should have been because there was not an alternative in place,” de Blasio said on NY1.

Hizzoner had announced last month that he was nixing the city’s contracts with the Trump Organization, alleging then-President Trump had incited the Jan. 6 Capitol riot.

But City Hall on Sunday reversed the move, which would have seen Lasker and Wollman rinks in Central Park close six weeks ahead of their typical April closing dates.

The mayor explained that while he wanted to freeze out Trump over the siege, he also didn’t mean to ruin anyone’s ice skating plans.

“What happened here is two needs that both were important and weren’t balanced the way they could have been,” de Blasio said Monday.

“From the beginning, it was quite clear – after the horrible events at the Capitol in DC – that this was no longer an acceptable situation and the city moved to sever all ties with the Trump Organization.”

The city’s stunning policy reversal came after devastated skaters fumed over the weekend that they shouldn’t be kept off the ice due to the mayor’s beef with the Trump administration.

Trump’s business group, run by his sons Donald Jr. and Eric, has operated the rinks for more than three decades.

Eric Trump cheered the decision to keep the rinks open on Twitter Sunday, telling de Blasio that he looked forward to thanking him in person.

But that’ll only happen when hell freezes over, Hizzoner said.

“That meeting won’t be happening,” de Blasio said. “I am not meeting with him or any member of that family after what they did to this country.”

Nets' Jeff Green opens up about heart surgery, giving back