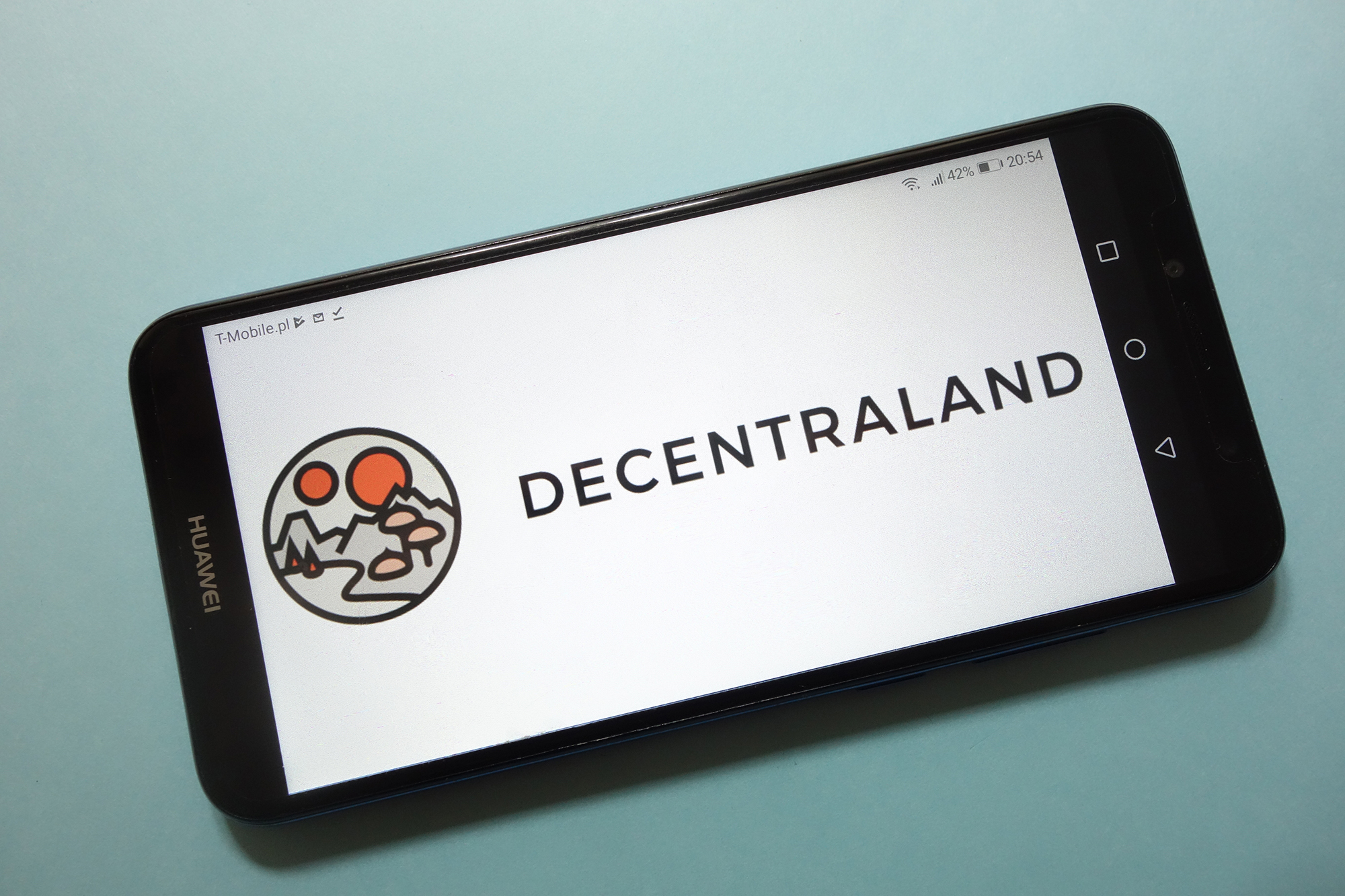 MANA-mania sweeps the worldwide cryptocurrency market, on the heels of Facebook’s “Meta” rebrand.

The price of Decentraland’s MANA — a decentralized 3D virtual reality platform supported by the Ethereum blockchain — soared to a high of $4.33 at 6:30 p.m. Saturday evening, a 164 percent gain in just 12 hours, according to the trading site Coinbase.

A week ago the price of the asset hovered around $0.80, but it began its rapid ascent on Thursday after Facebook CEO Mark Zuckerburg announced his embattled company would create a “metaverse” — a virtual reality world where users can socialize, work, play games and create art.

The move by the social network, which is used by nearly 3 billion people a month, signaled a potential huge upside in the virtual world market, experts said.

Decentraland’s metaverse — where users can buy digital art or create a virtual social world — can be accessed with the digital tokens, which are also worth an increasing amount of real-world cash.

“MANA’s leading position in the metaverse ecosystem will likely be solidified further by Facebook’s move to rebrand and focus on building its own extension to the digital world,” said Denis Vinokourov, head of research at Synergia Capital, according to Coindesk.