Demand for Hermes bags is booming despite the pandemic 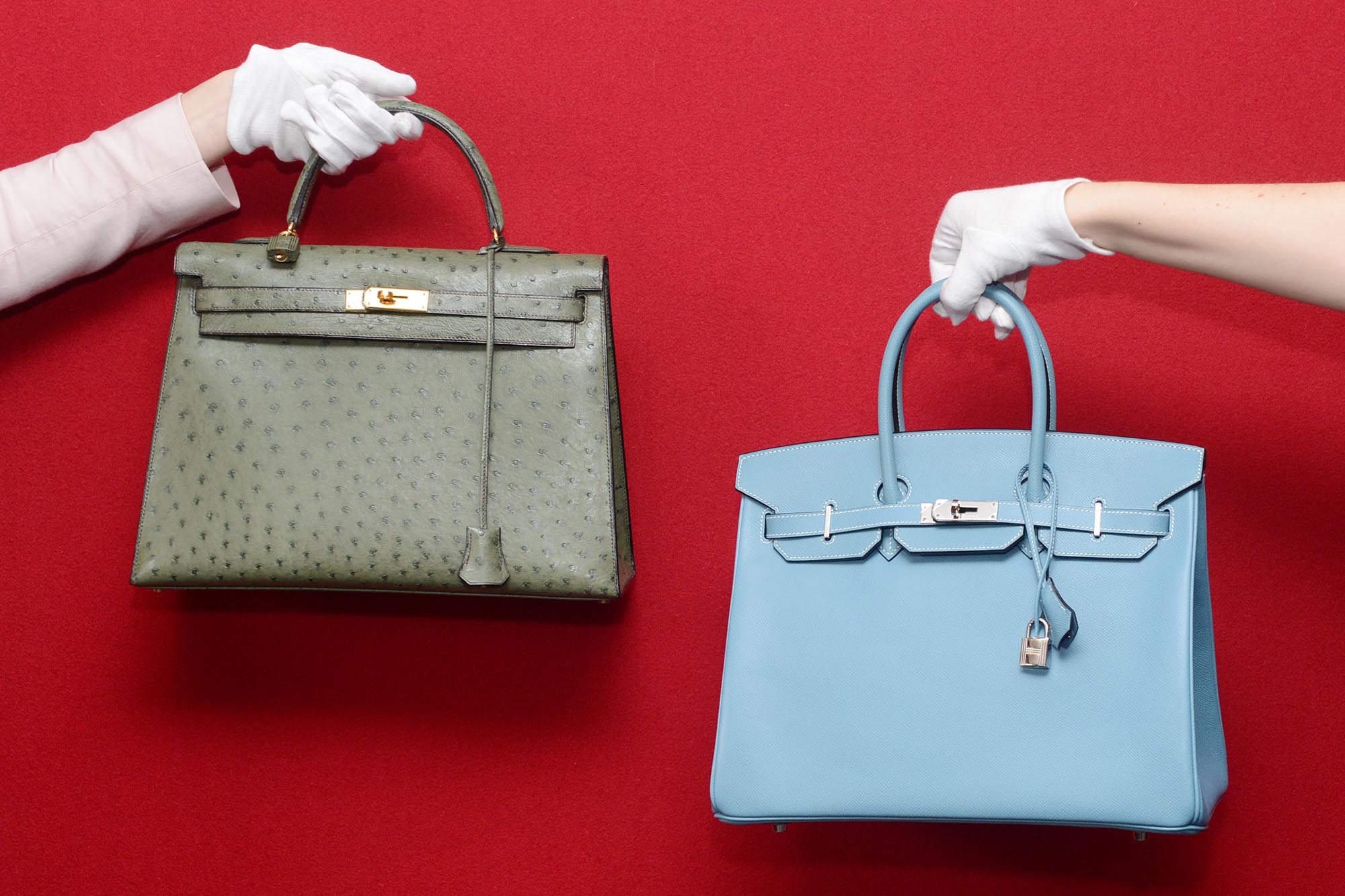 The pandemic may have shut down galas, fancy restaurants and Caribbean vacation spots — but it hasn’t come between shoppers and their Birkin bags.

French handbag maker Hermes said Friday that its classic Birkin and Kelly bags — which sell for $20,000 each on average — were hot accessories during the holidays, helping fuel a 12.3 percent increase in fourth-quarter sales to 2.1 billion euros, or $2.54 billion.

That’s despite the fact that customers have been sorely deprived of places to show off their pricey accessories. Indeed, some analysts say handbags are benefiting as well-heeled consumers now have fewer places to spend their cash.

In a topsy-turvy shopping season, 184-year-old Hermes appears to be having a moment. Despite the coronavirus shuttering boutiques worldwide in 2020, Hermes said its sales dropped just 6 percent on a currency-adjusted basis. That’s versus 16-percent sales drops at Kering, the owner of Gucci; and LVMH, whose billionaire boss Bernard Arnault failed in a 2017 attempt to acquire Hermes in a hostile takeover.

“Gucci was having the most incredible fashion moment when people were out and about, there were events, openings, premieres to go to,” said luxury expert Michele Ateyeh.

While the iconic Italian label is known for its flashy colors and bold statement pieces, Ateyeh said Hermes bags that have sold well during the pandemic are “classics that don’t go out of style and that retain and even gain value in the resale market.”

Indeed, the hottest sellers have been classic colors including gray, black, gold, off-white and caramel, according to Judy Taylor, owner of Madison Avenue Couture. The boutique sold 30-percent more Hermes bags last year than in 2019, fueling the best year in its 11-year history.

“From Mother’s Day on, our business was soaring,” Taylor said.

Even a 10- to 20-percent price increase for the retailer’s Hermes bags didn’t dampen demand. The average price for an Hermes bag cracked the $20,000 mark for the first time last year, Taylor said.

Hermes also benefitted from some free marketing as well, with rapper Cardi B. showing off her closet full of Hermes bags on Instagram in October and a post over the summer in which she gave her two year-old daughter Kulture an $8,000 Birkin bag.

Actor Michael B. Jordan also revealed that on Valentine’s Day he gave his girlfriend Lori Harvey shares in Hermes.

Trends in the Labor Market 2021

How Jeff Bezos’ affair with Lauren Sanchez was revealed

Trends in the Labor Market 2021

How Jeff Bezos’ affair with Lauren Sanchez was revealed

UFC 259: Blachowicz vs Adesanya – All you need to know, where to watch

Aaron Jones gets $48 million from Packers before NFL free agency