Democratic congresswoman joins calls for Cuomo to step down 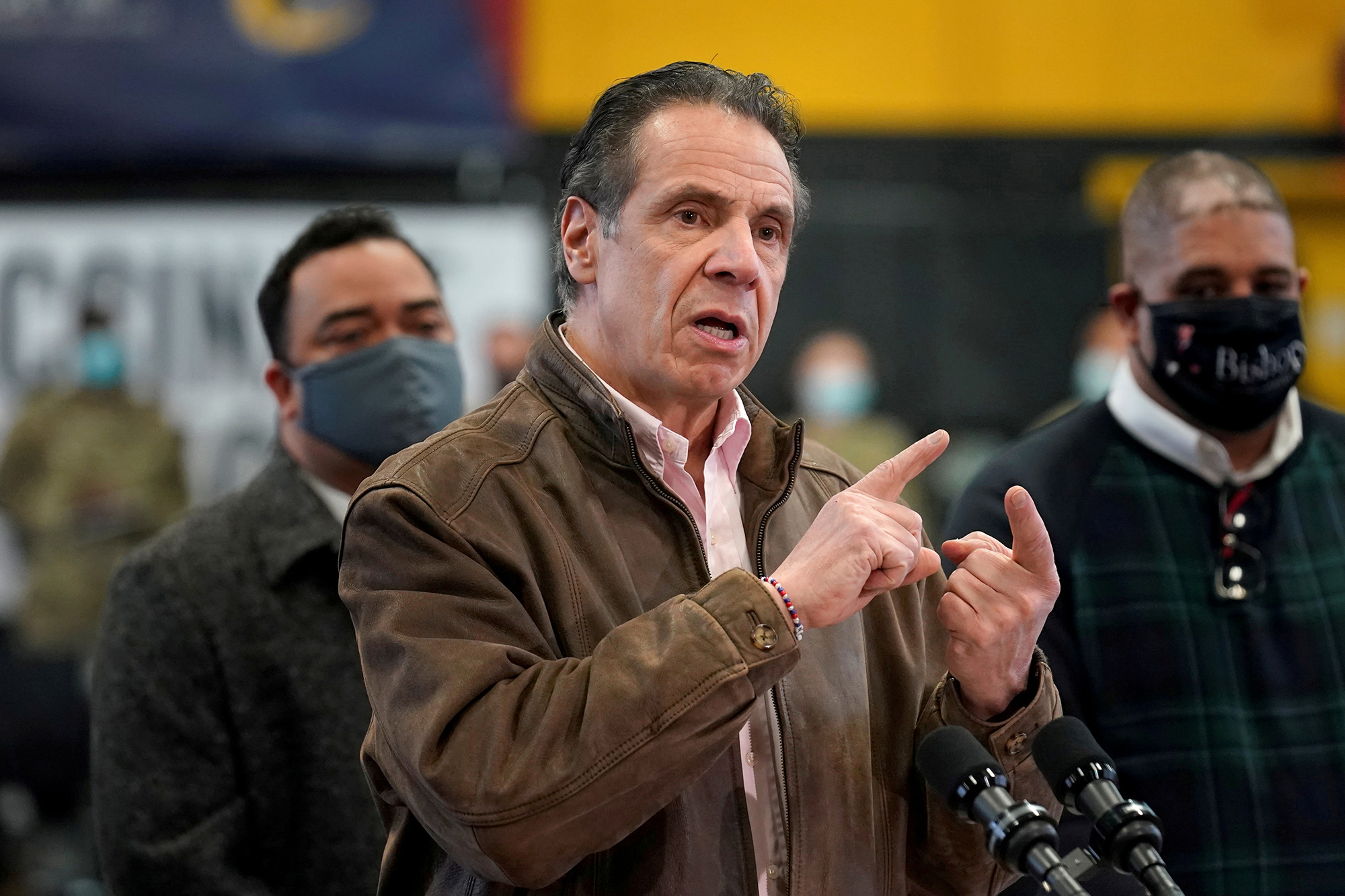 Rep. Kathleen Rice has become the first Democratic member of Congress to call on Gov. Andrew Cuomo to resign after a third woman came forward with accusations of inappropriate behavior.

“The time has come. The Governor must resign,” Rice, who represents parts of Long Island, wrote on Twitter in response to a new accusation that he made unwanted advances toward a woman at a 2019 wedding.

Other state Democratic lawmakers — including state Sens. Gustavo Rivera, Alessandra Biaggi and Assemblywoman Jessica González-Rojas — also joined in on their calls for Cuomo to resign after Anna Ruch, 33, told the New York Times that the governor made the advances toward her and kissed her on the cheek at a New York City wedding reception.

While not expliciting calling for Cuomo’s resignation, state Sen. John Liu responded on Twitter: “A person who treats women this way is not fit to govern.”

Within moments of being introduced at the crowded affair, Ruch claims the governor put his hand on the small of her lower back, which was exposed in an open-back dress.

“I promptly removed his hand with my hand, which I would have thought was a clear enough indicator that I was not wanting him to touch me,” she told the Times.

But Cuomo did not let up, according to Ruch.

He allegedly noted that Ruch seemed “aggressive” — and then placed his hands on her cheeks and asked if he could kiss her.

Ruch said she was so shocked, she had to ask a friend whether the gov’s lips had actually touched her face as she was pulling away. She was told that he kissed her cheek.

The interaction was captured in a series of photographs snapped by Ruch’s friend. One provided to the Times that shows Cuomo holding Ruch’s face.

Ruch’s allegation comes after two former Cuomo staffers — Charlotte Bennett, 25, and Lindsey Boylan, 36 — accused him of sexual harassment in the span of less than a week.

Cuomo on Sunday apologized for what he characterized as “jokes” that he said could have been construed as “unwanted flirtation,” while denying that he intended to harass anyone and maintaining he never engaged in inappropriate physical contact, as alleged by Boylan.