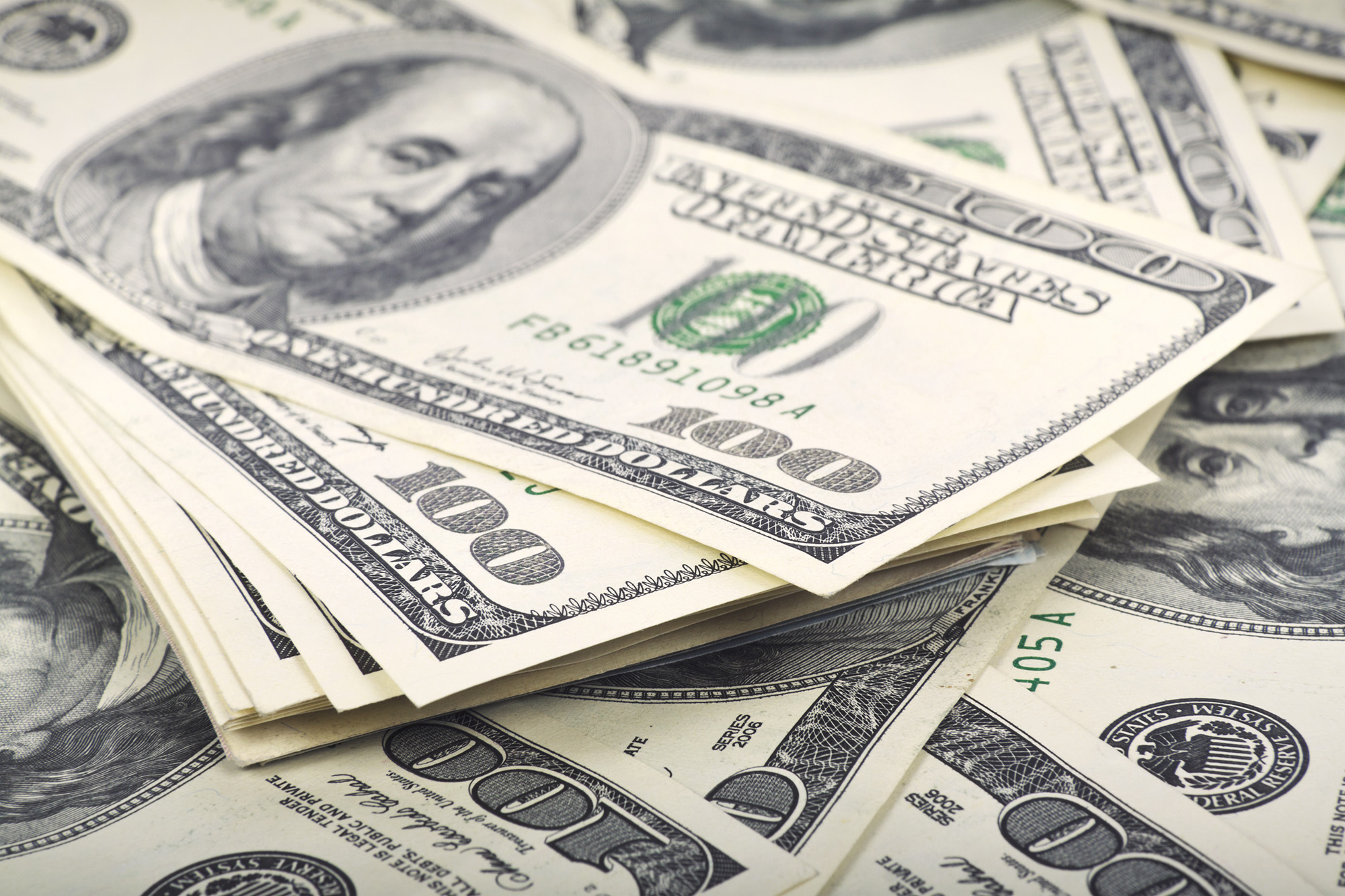 But the methods they have chosen pose a serious threat to freedom of speech and freedom of association — bedrock rights protected by the US Constitution.

Under a policy at the center of a First Amendment case the Supreme Court will hear this term, Becerra requires that all 115,000 nonprofit organizations operating in the Golden State report information about their major donors. That information is supposed to be confidential, but in practice, it isn’t, because California has a history of accidentally posting it online and making it easily available to anyone with rudimentary hacking skills.

In a 1958 case involving Alabama’s demand that the National Association for the Advancement of Colored People disclose its membership lists, the Supreme Court recognized that such requirements can have a chilling effect on freedom of association — because they expose supporters of controversial groups to harassment and threats of violence.

When the government compels disclosure of organizational information that may result in “reprisals against and hostility to the members,” the high court has said, officials must show that the policy is “substantially related” to a “compelling” government interest and “narrowly tailored” for that purpose.

Becerra’s blanket demand for the names and addresses of nonprofit donors plainly fails that test, since he can always seek such information from an organization that is actually suspected of fraud. The challenge to his overreaching nosiness has attracted support from a broad coalition of civil-liberties groups and nonprofits representing all sorts of causes and political preferences across the spectrum.

Unlike Becerra, the legislators who supported the For the People Act aren’t even pretending to keep the information required by the bill confidential. To the contrary, they aim to force public disclosure of donor information through a sweeping definition of “election-related” speech.

The 791-page bill, which passed the House by a party-line vote of 220 to 210, expands the definition of “electioneering communications” to include “any communication which is placed or promoted for a fee on an online platform” and mentions a federal officeholder or candidate within 30 days of a primary or 60 days of a general election.

The bill also expands the category of federally regulated “public communications” to cover any “paid Internet or paid digital communication,” which apparently would include organizational Web sites and staff-written social-media posts.

So-called electioneering communications needn’t target a politician’s constituents or advocate his election or defeat. They would nevertheless have to reveal the organization’s top donors, whether or not they sponsored the message or approved of its content.

The bill also would require that nonprofits file publicly accessible reports of vaguely defined “campaign-related disbursements,” including donor information, with the Federal Election Commission. The reports would declare support of or opposition to particular candidates, even when the organizations have taken no such stand.

For example, says Institute for Free Speech Senior Fellow Eric Wang, “left-leaning organizations calling on President Biden to adopt a more left-leaning agenda could be required to affirmatively and publicly declare to the FEC that their ads ‘oppose’ Biden,” even when that isn’t true.

Then, too, the bill would require a “public file” of expenditures for online ads related to any “national legislative issue of public importance,” which Wang warns may expose “organizers of contentious but important political causes like ‘Black Lives Matter’ ” to “harassment by opponents or hostile government officials.”

Such requirements are bound to make advocacy groups, especially small ones, think twice before speaking out on the issues that motivate them and discourage donors from supporting them, precisely the kind of activity the Founders and the high court have sought to protect. But that seems to be the point.

Senate Majority Leader Chuck Schumer thinks “it’s good to have a deterrent effect” when “somebody is trying to influence government for their purposes.” Call that policy what you like, but it assuredly is not “for the people.”

Jacob Sullum is a senior editor of Reason.

Markus Golden calls out Giants for lack of playing time

Daddy dilemma for scandal-scarred Andrew Cuomo and his three daughters