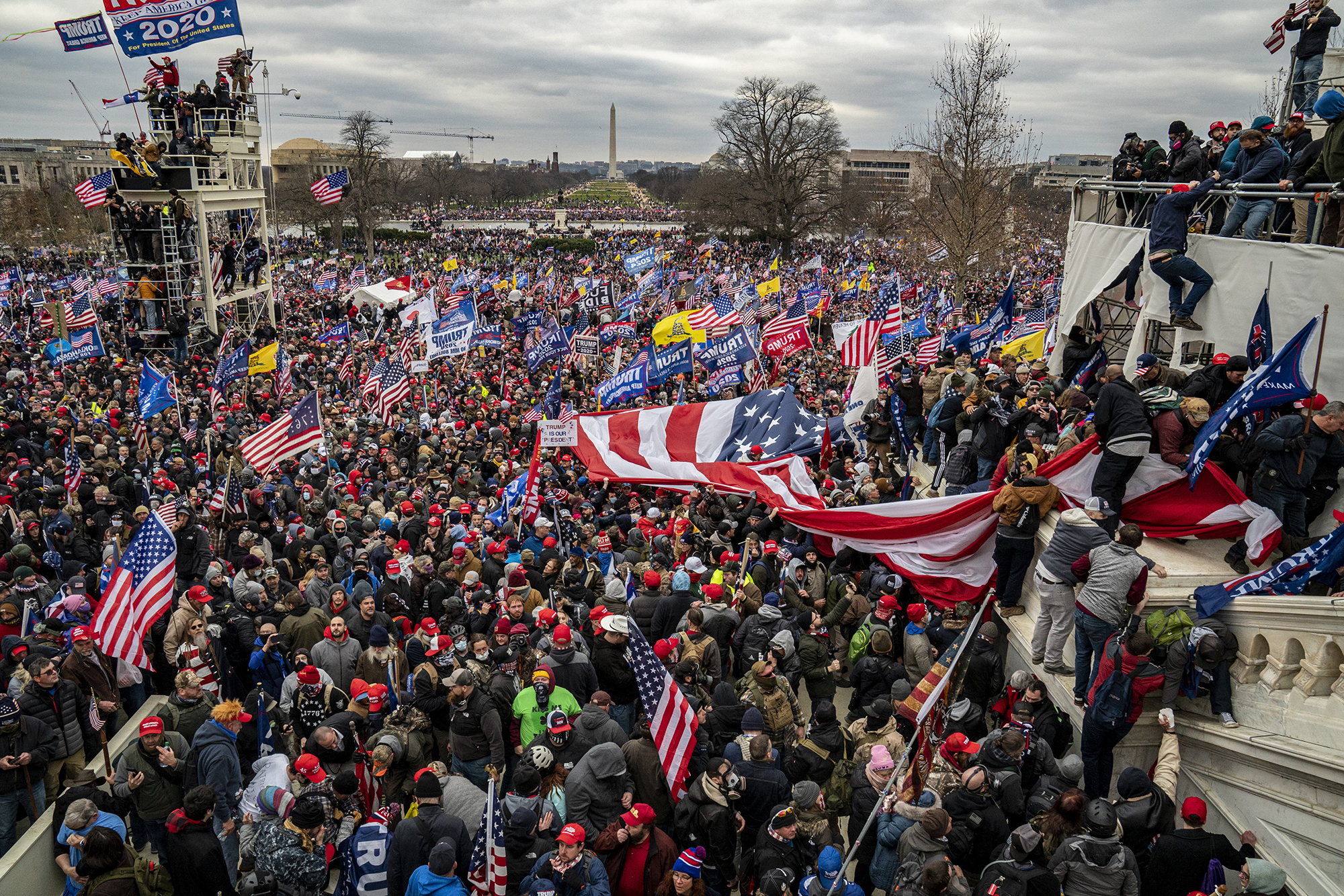 Well, the principled stand Democrats took against Congress trying to overturn duly certified elections lasted all of a month or two.

After rightly excoriating their Republican colleagues for challenging on Jan. 6 the presidential results certified by the states, House Democrats immediately turned to doing, in effect, the exact same thing in an Iowa congressional district their candidate lost by six votes.

Republican Mariannette Miller-Meeks won Iowa’s 2nd Congressional District by the narrowest of margins over Democrat Rita Hart. After a recount, Iowa certified her victory. Hart chose not to challenge the result in the Iowa courts, and by any reasonable standard — and certainly by the standard Democrats so stirringly enunciated on Jan. 6 and afterward — that should have been the end of it.

As far as House Speaker Nancy Pelosi & Co. are concerned, it’s “honor the results of elections for thee, but not for me.”

A brief for Miller-Meeks persuasively points to precedent for the House refusing to hear cases that the contesting candidate didn’t take up in the state courts first. The Elias brief for Hart offers a tinny excuse for avoiding a contest court in Iowa. It states that Hart did not know about all 22 ballots she considers improperly discarded until Dec. 1, and that didn’t leave enough time to go to the Iowa contest court.

Surely, though, the court would have expedited the proceedings in light of the time constraints.

The decision to go directly to the House is transparently an effort to bypass a body that aspires to neutrality in favor of one that doesn’t and to avoid a decision based on Iowa law to seek one based on the partisan interests of fellow Democrats.

Sure enough, Elias has put the point in black and white. Quoting from the last case when a Democratic-controlled House overturned an election (in 1985, to award an Indiana seat to a Democrat), his brief says the committee is “certainly not bound” to follow Iowa law and, indeed, “there are instances where it is, in fact, bound by justice and equity to deviate from it.”

Hart doesn’t allege any fraud or irregularity in the consideration of the 22 ballots, or even partisan favoritism. She just wants them to count in order to put her over the top.

There’s a question about the provenance of some of the ballots, and others clearly run afoul of Iowa law. Five involve absentee ballots whose envelopes weren’t sealed, as required by statute. Another two ballots, which under the law must be returned by Election Day, didn’t reach the counties where the voters reside in time.

The decisions about these ballots were close calls that election officials have to make, using the law and their best judgment, all the time.

One can safely assume that a more systematic canvass would turn up similar determinations that went against Miller-Meeks. But we shouldn’t want close elections to become drawn-out battles over who can, after the fact and straining against the limits of the law, turn up more voters who claim their ballots were improperly rejected.

Iowa has a robust, clean election system through which the voters of the 2nd District have spoken.

To overturn their verdict based on a selective, self-interested collection of dubious ballots would be a partisan travesty, which is exactly why Rita Hart is asking the partisan Democratic House to do it.

The casual observer could have been forgiven for thinking that Democrats, given their vehemence around Jan. 6, sincerely believed that it’s wrong on principle to question the legitimacy of election outcomes signed, sealed and delivered to Congress.

Marc Elias, for one, knew better.

With Kamala Harris in charge of border, Biden proves he doesn’t take it seriously

Mourners gather at NYC funeral for boy bludgeoned to death