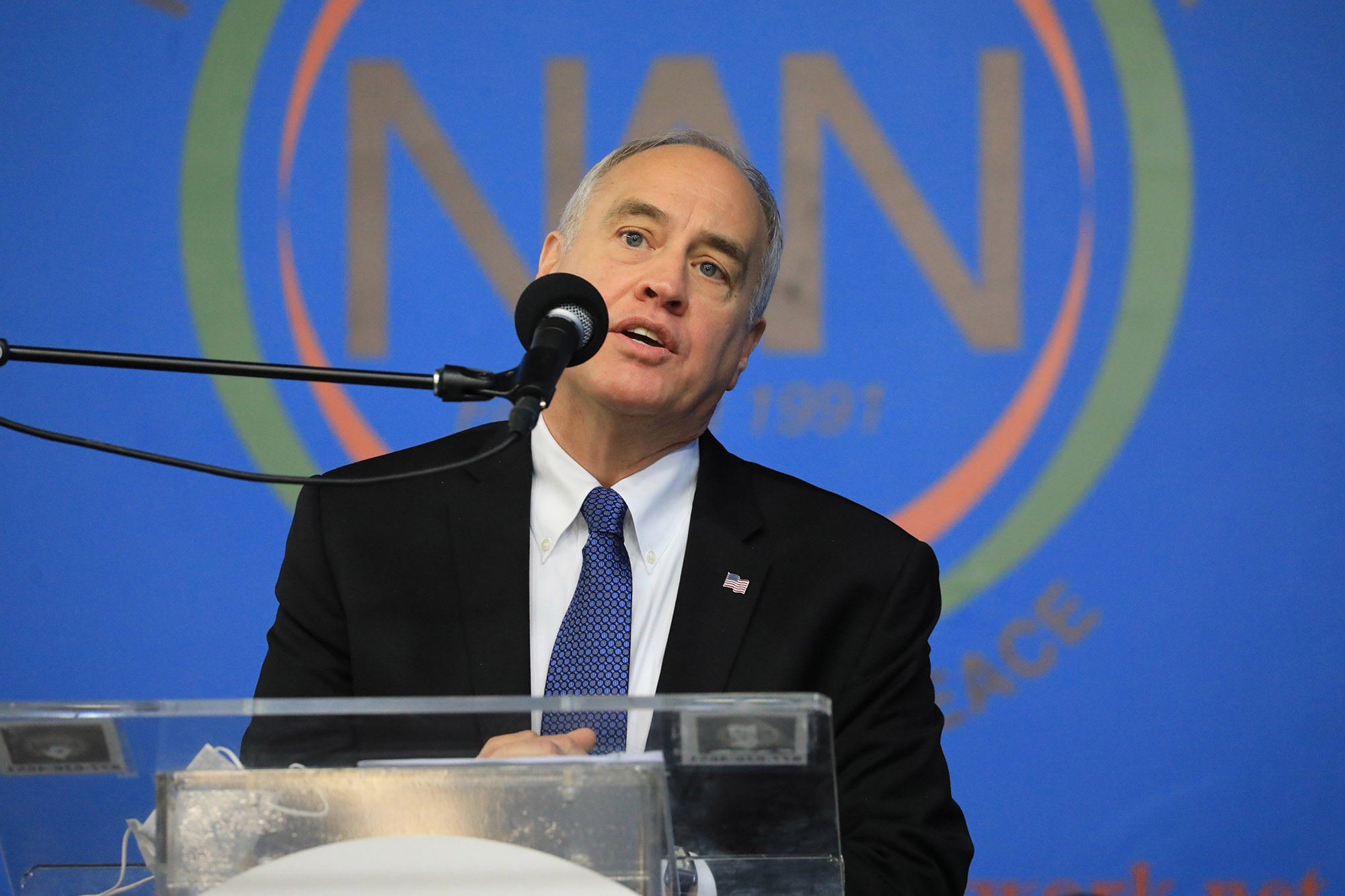 One day before the first anniversary of the Health Department’s since-rescinded directive for nursing homes to accept coronavirus patients, members of “Voices for Seniors” urged DiNapoli to make a “referral” to Attorney General Letitia James under Section 63(3) of the state’s Executive Law.

The move would permit DiNapoli and James to “use both the audit power of the comptroller’s office and the investigatory and enforcement power of the attorney general,” said the activists, whose kin died after contracting ­COVID-19 in nursing homes.

James is already investigating sexual harassment allegations against the governor.

The “Voices for Seniors” letter raised questions that include “How and why did the governor’s administration issue the March 25 order?” to admit COVID-19 patients and “Were there financial considerations in that decision?”

It also asked, “Who wrote Governor Cuomo’s ‘book’ and did they do so on the state’s dime? Are there communications between the governor and the publisher that establish a profit motive for the coverup? If so, can the state re-capture the $1M advance that the governor reportedly received or any other profits from the sales?”

A DiNapoli spokeswoman said the letter was “under review.”

Reps for Cuomo and James didn’t return requests for comment.

Johnny Manziel hits back at trolls over NFL career digs